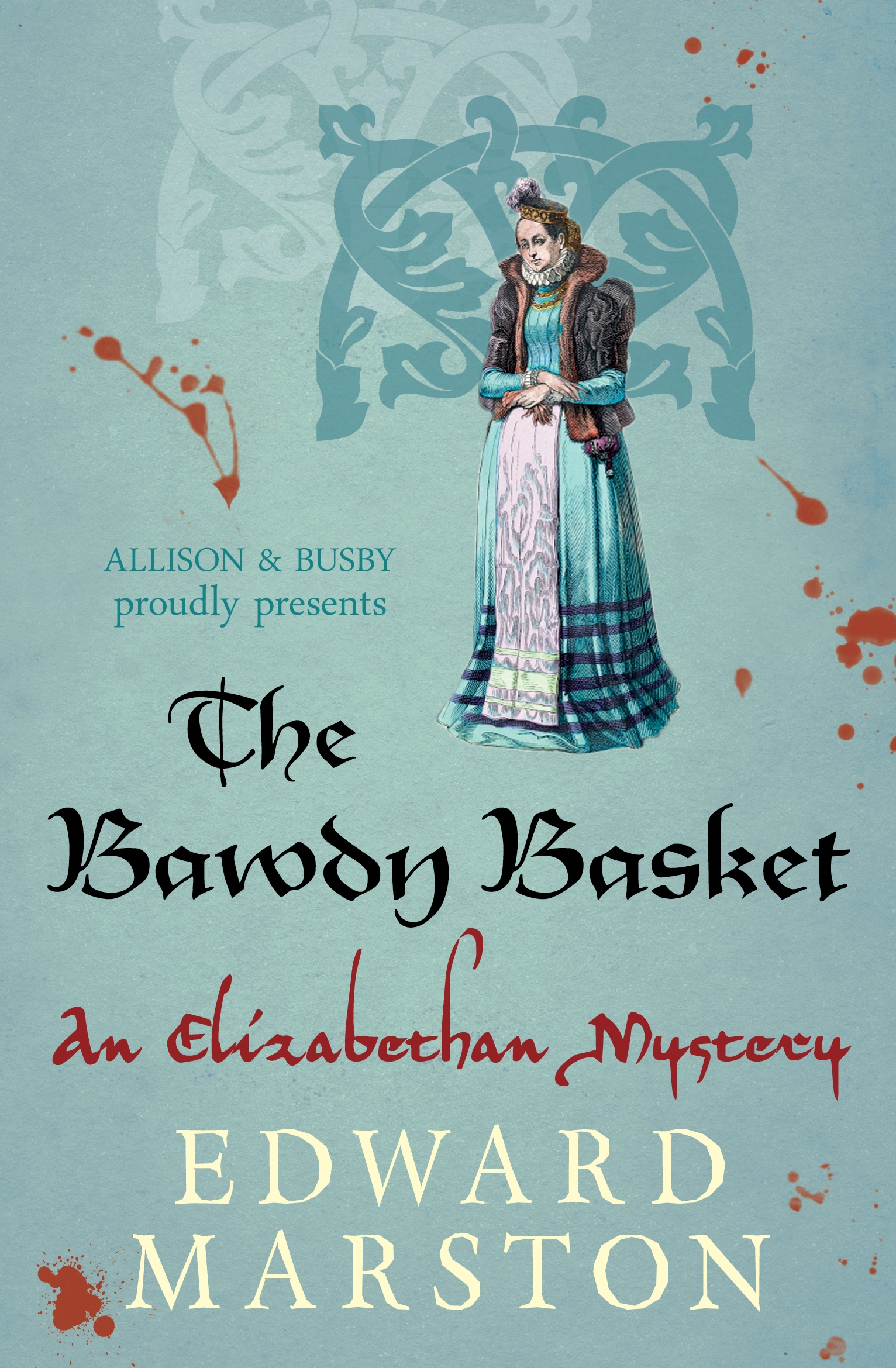 Theatre troupe Westfield’s Men take on a new actor, Francis Quilter, after reaching new heights of success. But with the new member, brings new trouble. Quilter’s father, Gerard, is on trial for the murder of an enemy, but he denies the charge and Nicholas Bracewell sets about proving his innocence. However, Bracewell’s loyalty to Francis drives a wedge between the players. Who will clear the Quilter family name? On their quest for the truth, they stumble across an unlikely ally, who may just hold the answers they’re looking for.