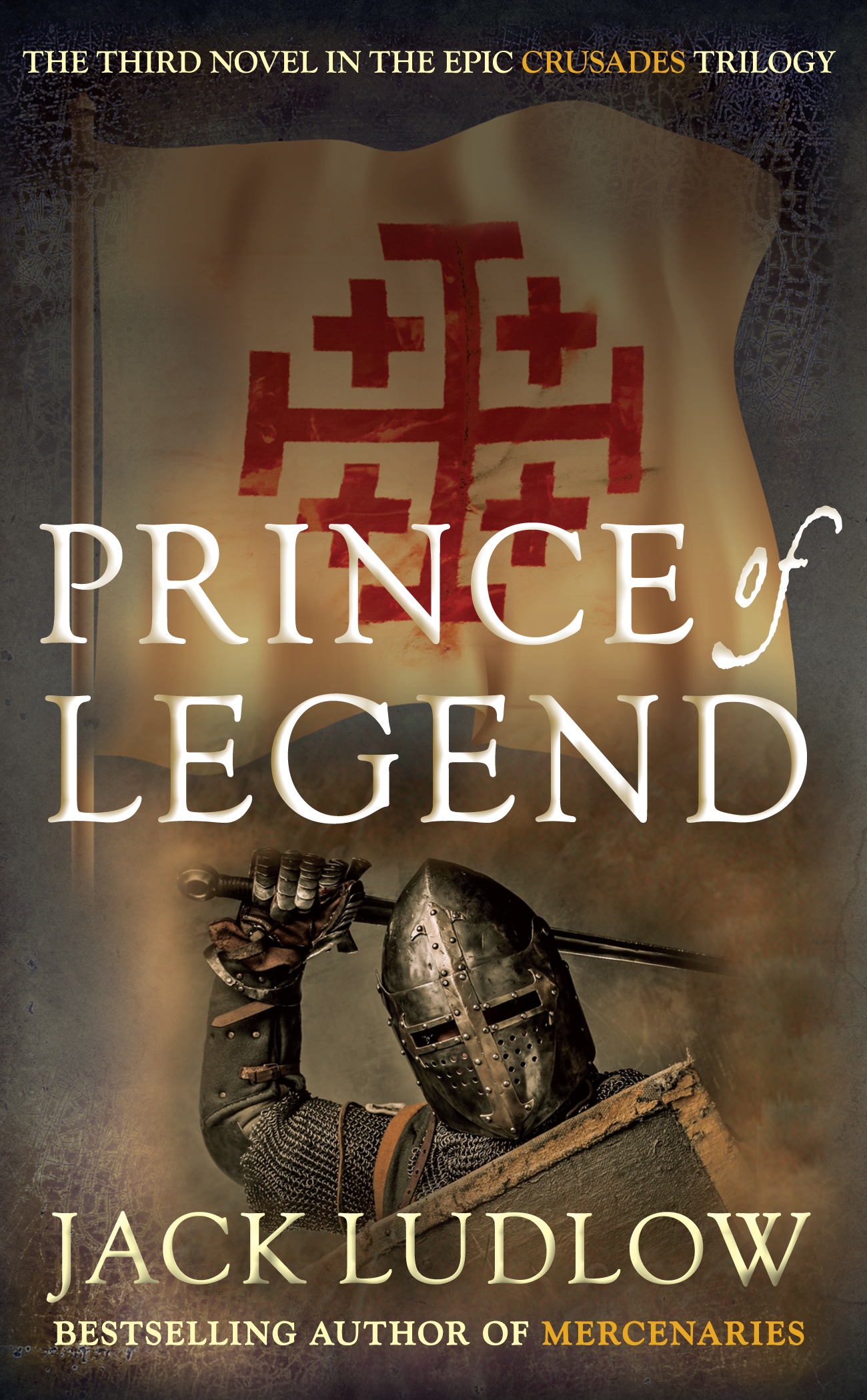 THEY WERE MEN BORN TO FIGHT.

IF GOD WILLED THAT ANTIOCH WAS THE PLACE WHERE THEY GAVE UP LIFE, SO BE IT


Thanks to the stratagems of Bohemund de Hauteville, leader of the Apulian Normans, the Crusade has taken the city of Antioch. Once the besiegers, Bohemund and his men are about to become the besieged – a huge Turkish-led army is fast approaching.


And for Bohemund and his nephew Tancred there is another difficulty: the dissent between the Crusade leaders has broken out into the open, with the wealthy Provençal magnate Raymond of Toulouse stirring up conflict. If the Christian host is fighting on two fronts, so is Bohemund himself. With the enemy Turks at his front and his warring peers at his back, can he gain the mighty city of Antioch once and for all? Only one of the greatest battles of the age will decide.