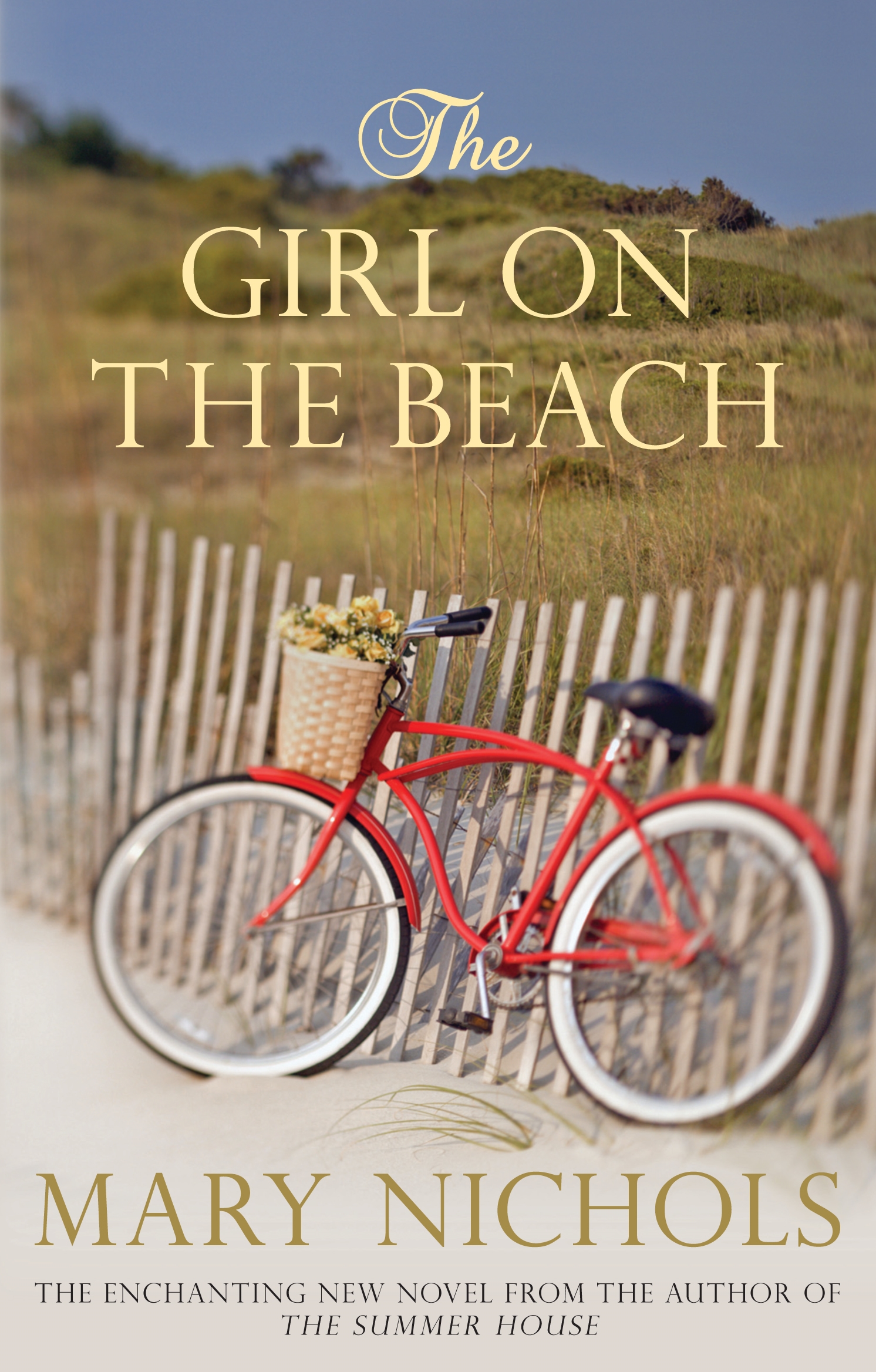 The Girl on the Beach

Julie Monday, abandoned by her mother and raised in a children’s home, enjoys a rare moment of happiness when at the age of eight she visits the Essex seaside and meets eleven-year-old Harry Walker. They spend a happy few hours together, but at the end of the afternoon, she must return to the Foundling’s Hospital, and Harry goes home to his family. Ten years later, they meet again. Fated to be together, they marry just before the outbreak of the Second World War. But it’s now 1939, Harry has enlisted in the Royal Air Force, and Julie must face the blitz in wartime London alone with their son.

Travelling back from work one day, Julie is caught in the chaos of a direct hit. Rescued from the destroyed air-raid shelter, but injured and with severe memory loss, Julie is given a new identity as Eve Seaton. But it is not easy to become a different person; plagued with disturbing flashes of memory that she doesn’t understand, forgetting her former life as Julie Monday proves impossible. She must make a decision: should she make a new life for herself as Eve, or struggle to recover the pieces of a shattered identity?

Born in Singapore of a Dutch-South African father and an English mother, MARY NICHOLS came to England when she was three and spent most of her life in different parts of East Anglia. She had been a radiographer, school secretary, editor for one of the John Lewis Partnership house magazines and an information services manager for an open learning company, as well as a writer. From short stories and articles for a variety of newspapers and magazines, she turned to writing novels. Mary wrote historical romance for Mills & Boon as well as family sagas. She was also the author of The Mother of Necton, a biography of her grandmother, who was a midwife and nurse in a Norfolk village between the wars. Mary died in 2016.