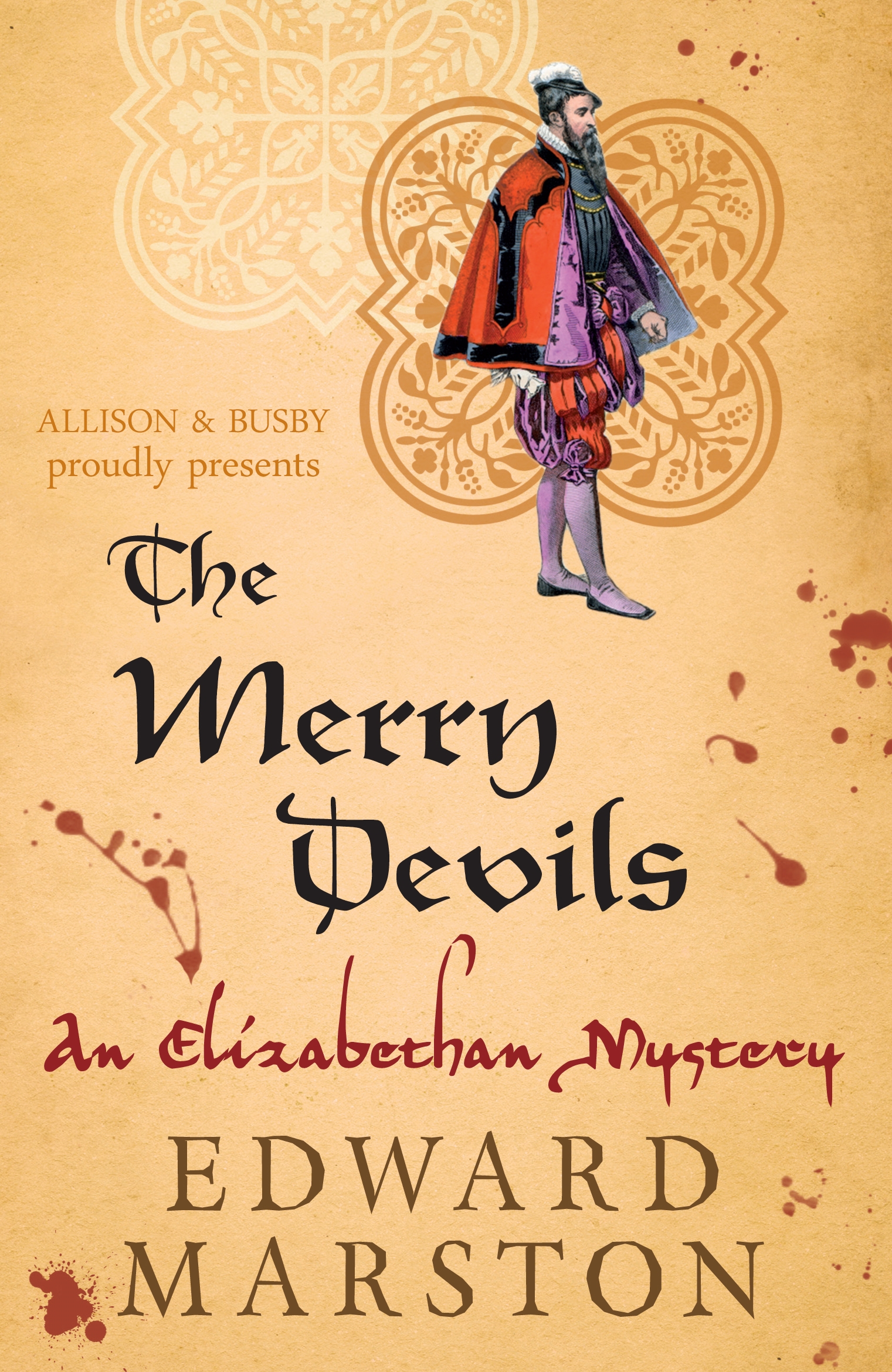 He had the power to assume a pleasing shape, but would he take to the stage . . . ?


The audience was merry indeed when a third devilish imp bounded onstage to join the two that had been written into the script. But backstage all was uproar. The third demon seemed too much like the real thing. Even Nicholas Bracewell, the company mainstay, was shaken when, next time the play was given, only one devil appeared. The second, poor fellow, was now only a little red heap backstage. Murdered.


Before the curtain rose again, Lord Westfield’s Men would suffer the sermons of a puritan fanatic, the enchantment of passion, the terror of a London madhouse, prophecies of a famous alchemist, and danger as they’d never known it before . . .