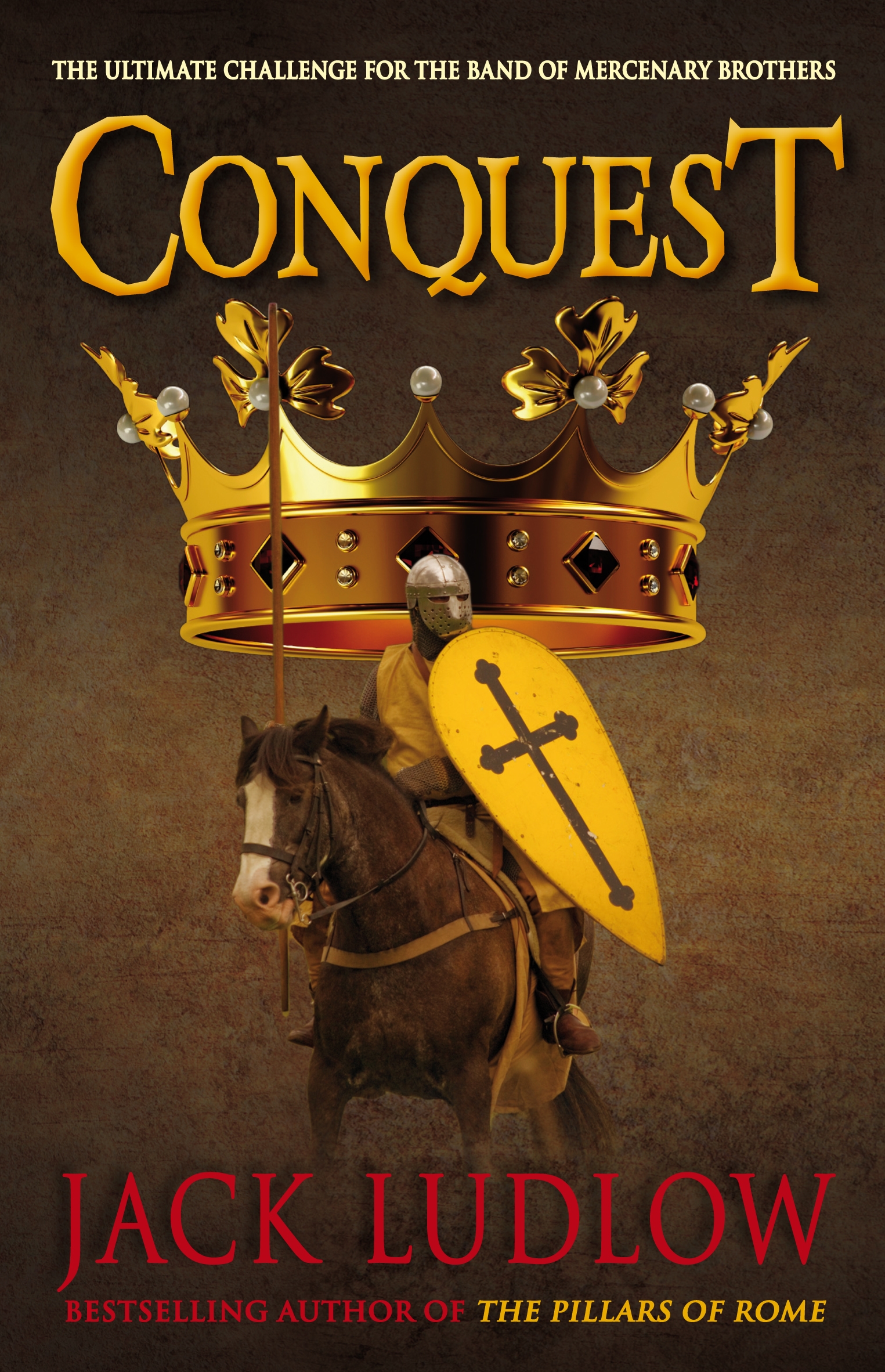 In twenty years the de Hauteville brothers have gone from penniless obscurity to become the most potent warrior family in Christendom: depended on by the Pope, feared by Byzantium and respected by the Holy Roman Emperor. Now, at the head of the tribe stands Robert, who has only one aim: to expand his power by military conquest. Yet his equal has yet to make his presence felt.


Roger, the youngest of the brothers, is a giant in build and a great fighter. In company – and sometimes in conflict – with Robert, he will seek to raise the family to the pinnacle of influence, not as vassals beholden to a greater power, but as rulers in their own right. Their chosen enemies are the mighty Saracen Emirs of Sicily, and conquest comes before all, even if the path is not easy. The Saracens are like a hydra-headed monster. There are enemies at Roger’s back as well as before him, battles to fight and defeats to be reversed, and treacheries both secret and transparent to circumvent in a long and bloody campaign.