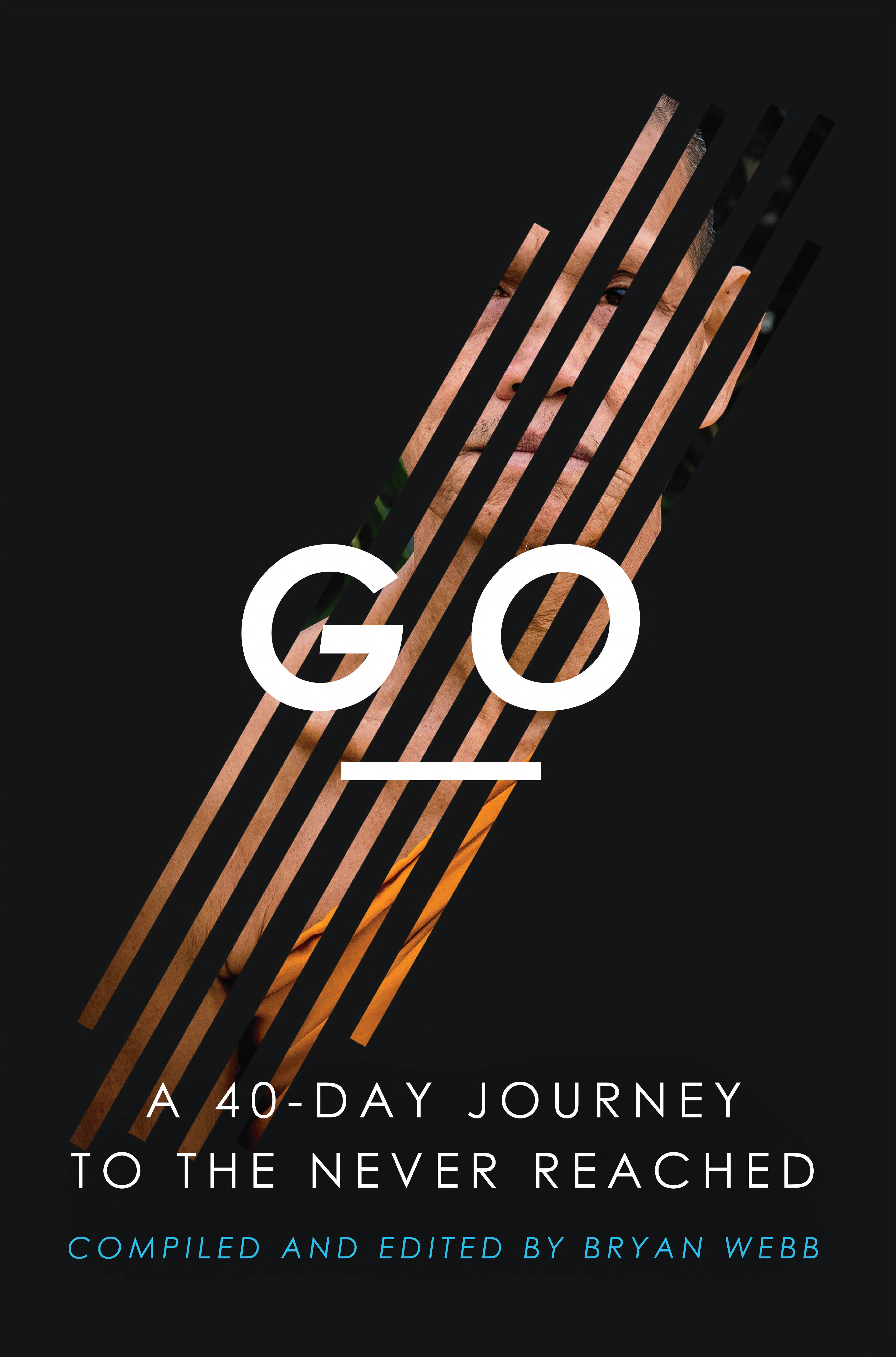 A 40-Day Journey to the Never Reached

Compelling stories written by missionaries who serve in some of the hardest to reach parts of Asia Pacific.

This devotional will inspire you to join countless others who devote themselves to praying, giving, and going to the ends of the earth.

"God is a missionary God. He sends believers who become missionaries. He modeled this by sending Christ.

GO: A 40-Day Journey to the Never Reached is not about God and His Son. It is about you, going. Read this devotional carefully, allow the God who sends to speak to you."

A missionary for seventeen years, Bryan Webb has led the way in collecting the stories of those who live among and love the Never Reached in Asia Pacific for his latest book Go: A 40-Day Journey to the Never Reached. His also the author of Hungry Devils, Spend and Be Spent, and The Sons of Cannibals. Residing in Vanuatu since 2002, he has widely traveled the nation's islands giving him unprecedented knowledge of Vanuatu's people, geography and culture.