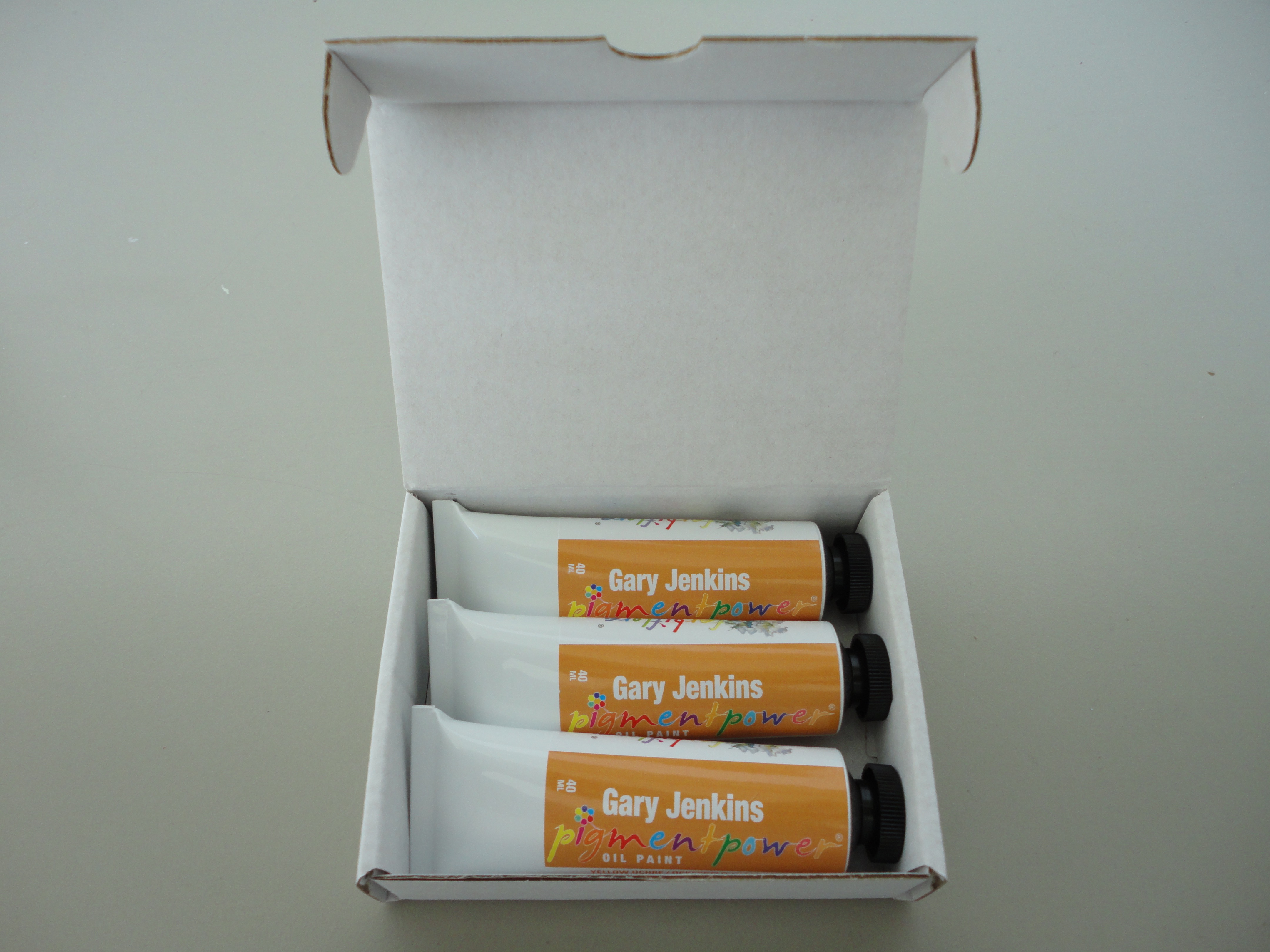 With the Jenkins technique it is important to use the best quality oil paint available with lots of pigment, so you won't have to go over areas more often than necessary just to get good coverage; the key to create flowers that look light and airy.