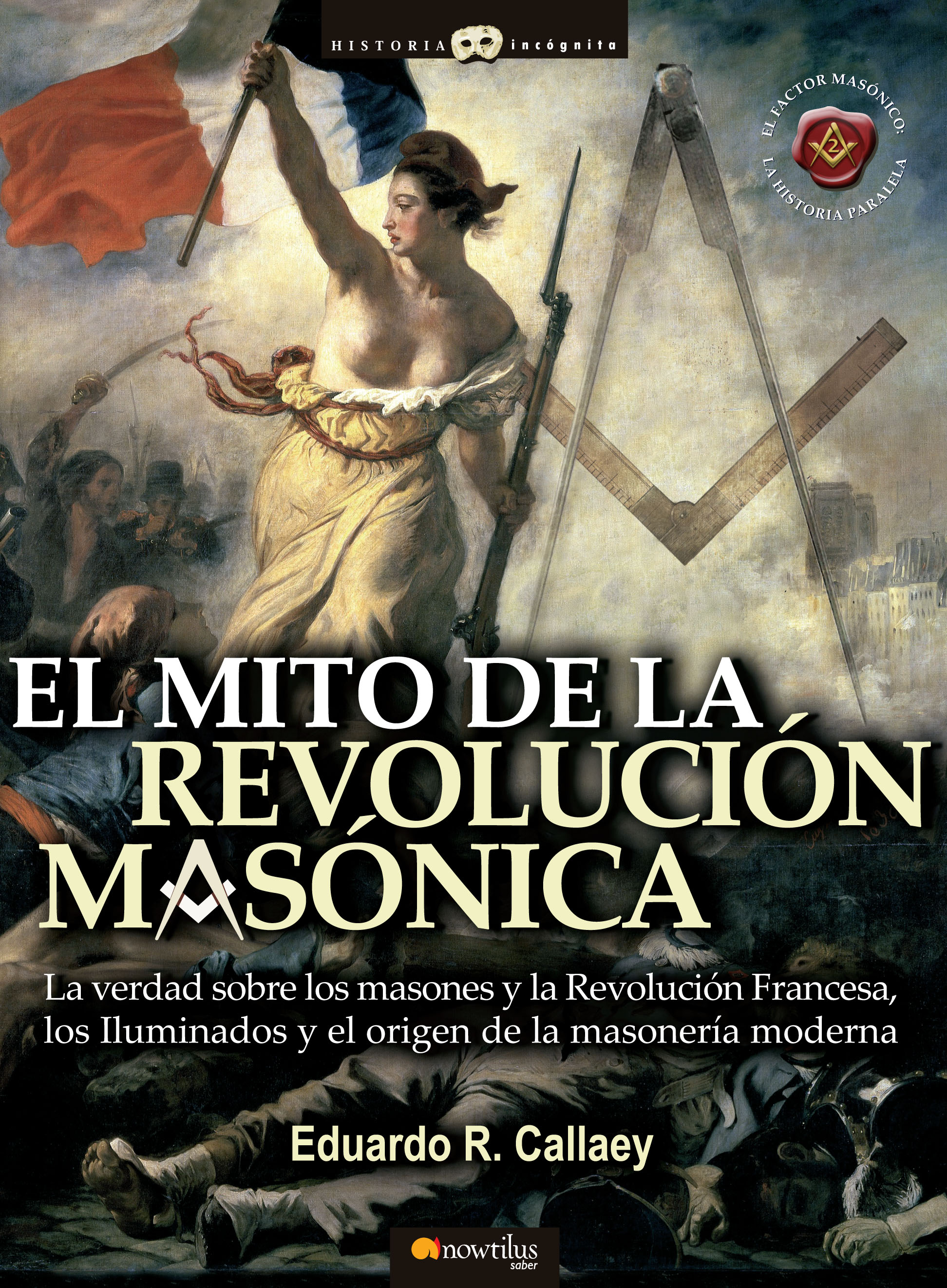 Ana LÃ­a Ãlvarez is currently the International Director for the Institute of Noetic Sciences (IONS) for the Spanish-speaking world. A long-time member of the IONS, she has served as Coordinator, Stewardship Council Member, and Ex-Officio Board Member for the IONS Community Groups Network. She has also organized conferences and work groups in Argentina for the leaders of Institute of Noetic Sciences, including Edgar Mitchell (the founder), Peter Russell, Lynne Twist and Sharif Abdullah. She actively participates in IONS conferences and even coordinated the first Spanish-speaking workshops in the