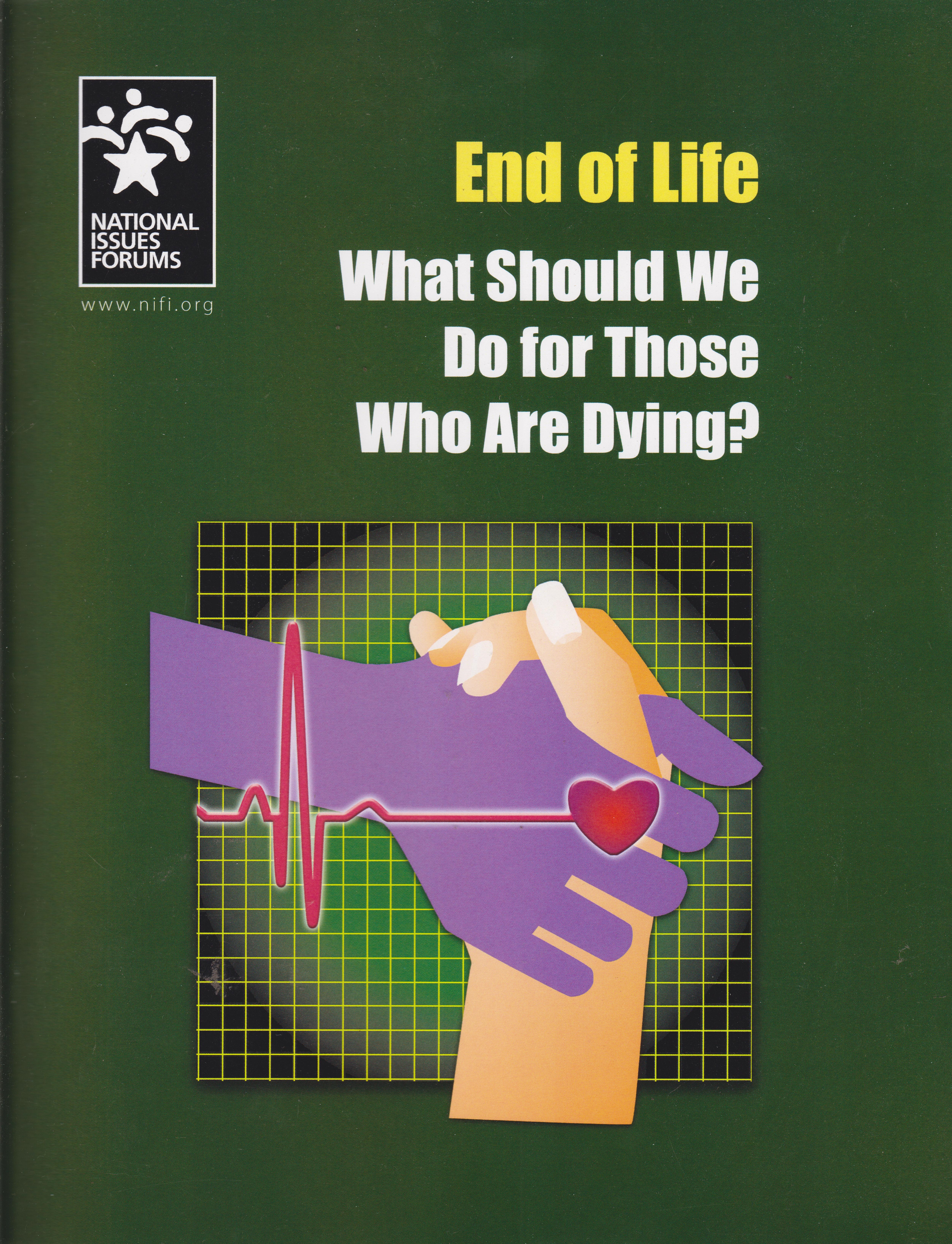 What ought to be done at the end of life is both a personal and public decision. As our population ages, it is becoming a matter of great concern for the entire nation. Diseases that would have been death sentences a few decades ago are now often treatable.This guide explores end-of-life decisions and examines options and trade-offs inherent in this sensitive and universal issue. Medical advances make it more likely that we will care for relatives in their final days, facing decisions regarding their illnesses or death—as well as our own. Even those who never face such choices will pay for them through tax dollars and the cost of insurance premiums. And as more states consider passing “right-to-die” laws similar to the one that took effect in Oregon in 1997, this debate may become a local one.Under most circumstances, end-of-life decisions remain difficult and uncomfortable. A Consumer Reports survey found that 86 percent of those polled wanted to die at home. But fewer than half of the respondents over age 65 had living wills detailing their dying wishes, leaving them at the mercy of hospitals and stressed-out families forced to decide on their behalf. In 1990, the US Supreme Court affirmed an individual’s “right to die.” Later, in 1997, the court upheld New York and Washington state laws banning physician-assisted death, leaving it for individual states to decide their legality. These rulings established legal precedence for a national conversation.This issue guide asks: What should society allow, and support, at the end of life? It presents three different ways of looking at the problem and suggests possible actions appropriate to each.OPTION 1:Maintain Quality of Life. That means when continued efforts to keep terminally ill patients alive a few more days or weeks result in needless pain and suffering, life-support treatment should be discontinued. At that point, caregiving efforts should be devoted to keeping patients comfortable and pain free. OPTION 2: Preserve Life at All Costs. Do everything we can to prevent death. This means sparing no expense to extend the lives of those who are sick. It should be difficult for doctors to give up on patients, and the end must not be brought about by deliberate medical neglect or intervention. Right-to-die laws must be repealed.OPTION 3: My Right, My Choice. The freedoms we value so highly in choosing how we live should not be taken away from us at the end of our lives. People should have the right to end their own lives and to enlist their doctors in helping them to die when a terminal illness leaves nothing to look forward to but higher levels of pain and suffering.