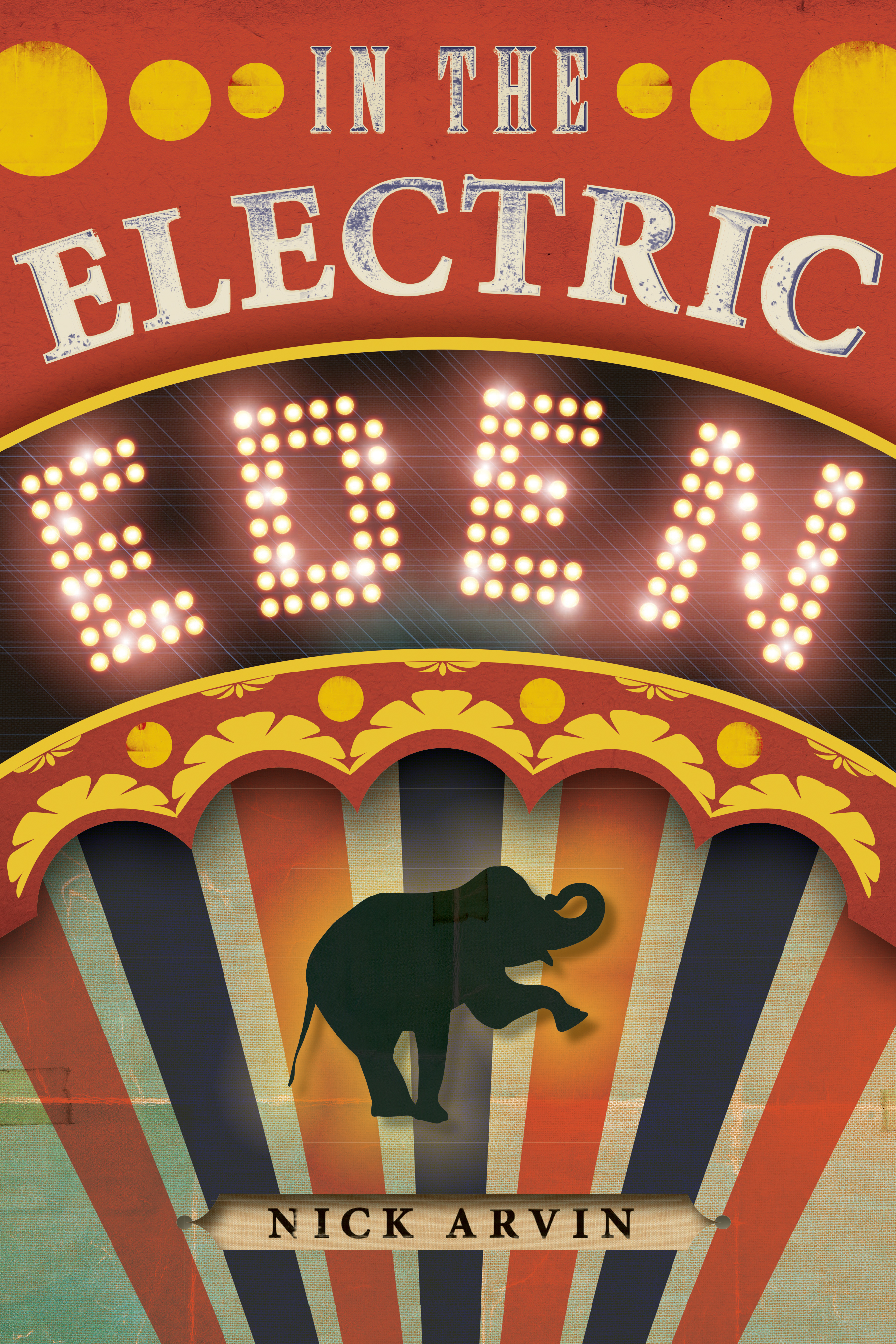 In the Electric Eden

From the electrocution of Topsy the Elephant at Coney Island in 1903 to the rekindling relationship of two high school sweethearts in a stolen SUV, each story in Nick Arvin’s remarkable first collection reveals a world where people struggle against their own shortcomings as time and technology move inexorably forward. With great intelligence, warmth and sly humor, Arvin explores how technology shapes the way we interact with one another and how we experience a world governed by it. With awe and sympathy, he exposes our human limitations despite our apparent advancements—marking both how far we’ve come and how much farther we need to go. Don’t miss this new edition, now with three additional stories.

Nick Arvin grew up in Clio, Michigan. He earned degrees in mechanical engineering from the University of Michigan and Stanford, and he has worked in automotive engineering, forensic engineering, and the design of power plants and oil and gas facilities. Arvin is also the author of three books: In the Electric Eden, Articles of War, and The Reconstructionist. His work has appeared in the New Yorker, New York Times, Wall Street Journal, Salon, and Rocky Mountain News and has been honored with numerous awards, including the Rosenthal Foundation Award from the American Academy of Arts and Letters, the Boyd Award from the American Library Association, the Colorado Book Award, and fellowships from the Michener-Copernicus Society, the Isherwood Foundation, and the National Endowment for the Arts. He lives in Denver, Colorado, where he is on the faculty of the Lighthouse Writers Workshop.