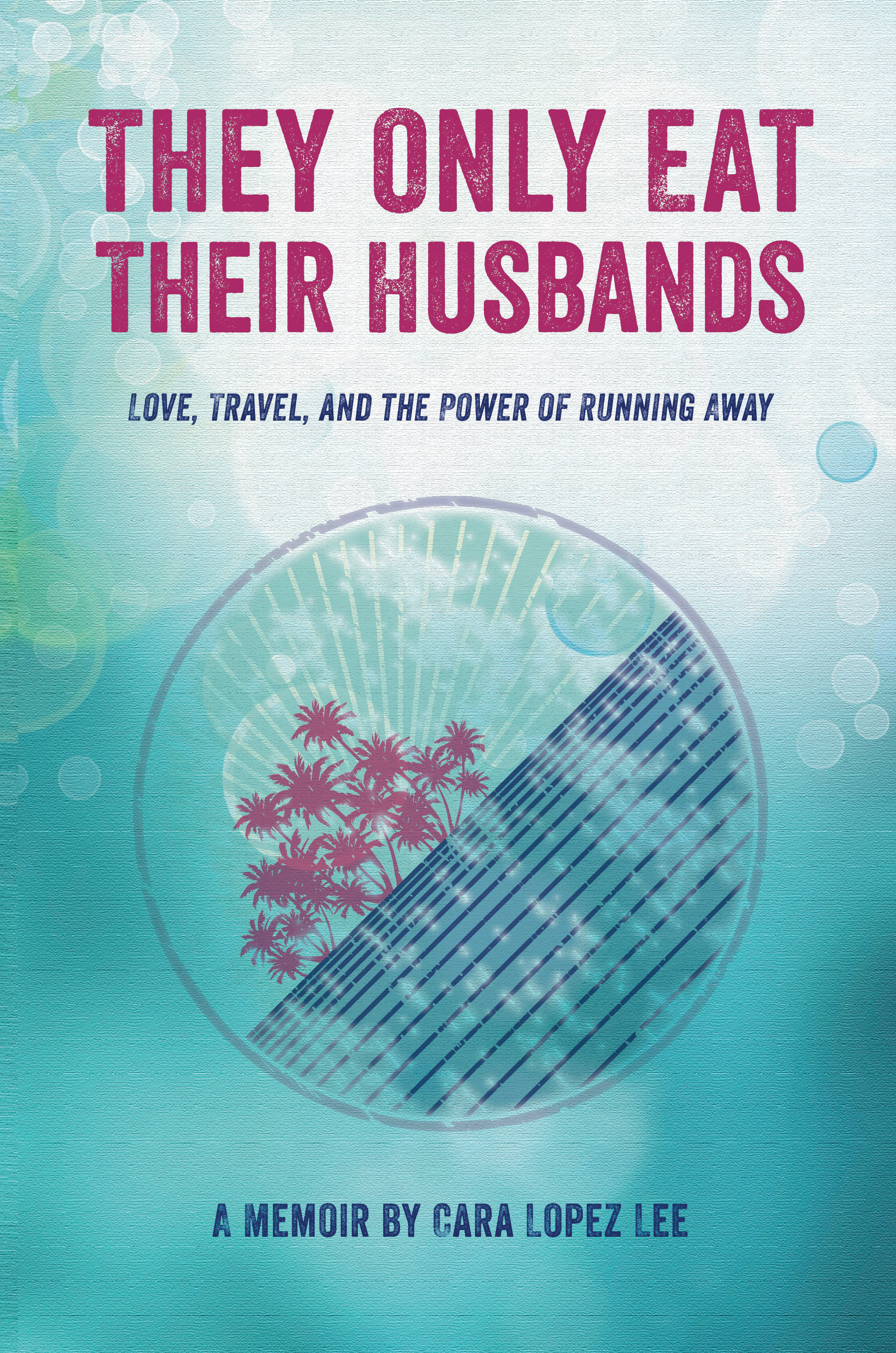 They Only Eat Their Husbands

After a lover threatens to kill her, 26-year-old Cara Lopez Lee runs away to Alaska. There, she finds herself in a complicated love triangle with two alcoholics: Sean, the martial artist, and Chance, the paramedic. Nine years later, sick of love and the abuse that destroyed it, she runs away again, this time to backpack alone around the world. Recounting one woman’s journey to self-discovery with dazzling honesty and humor, this memoir follows her year-long trek through Thailand, China, Nepal, Spain, and Ireland.

Cara Lopez Lee's stories have appeared in the Los Angeles Times, Denver Post, Santa Fe New Mexican, Connotation Press, and Rivet Journal. She's a book editor, and she's on the faculty at Lighthouse Writers Workshop. Her writing has earned multiple awards from The Denver Woman's Press Club and Alaska Press Club. She was a television journalist and a writer for HGTV and Food Network. She has traveled throughout Asia, Europe, Africa, Latin America, and the United States. Cara married her husband at an active volcano in Costa Rica. They live in Denver.