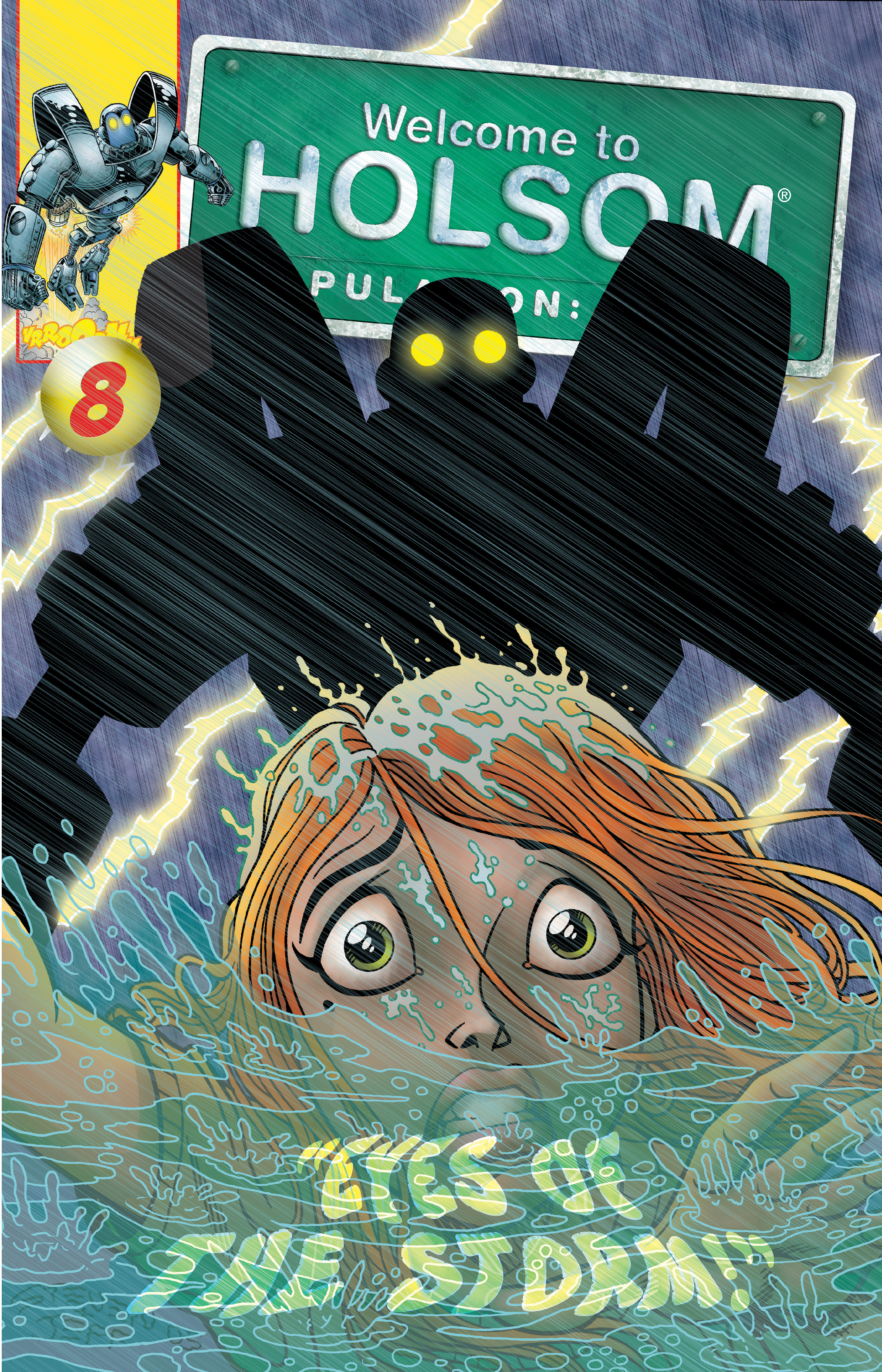 Eyes Of The Storm!

Jordan finds herself in deep water-literally! As the good people of Holsom try to survive a storm-tossed evening, sightings of a strange, 12-foot tall creature is reported. Also, Mouse finally decides to take revenge on Jake "the Snake."