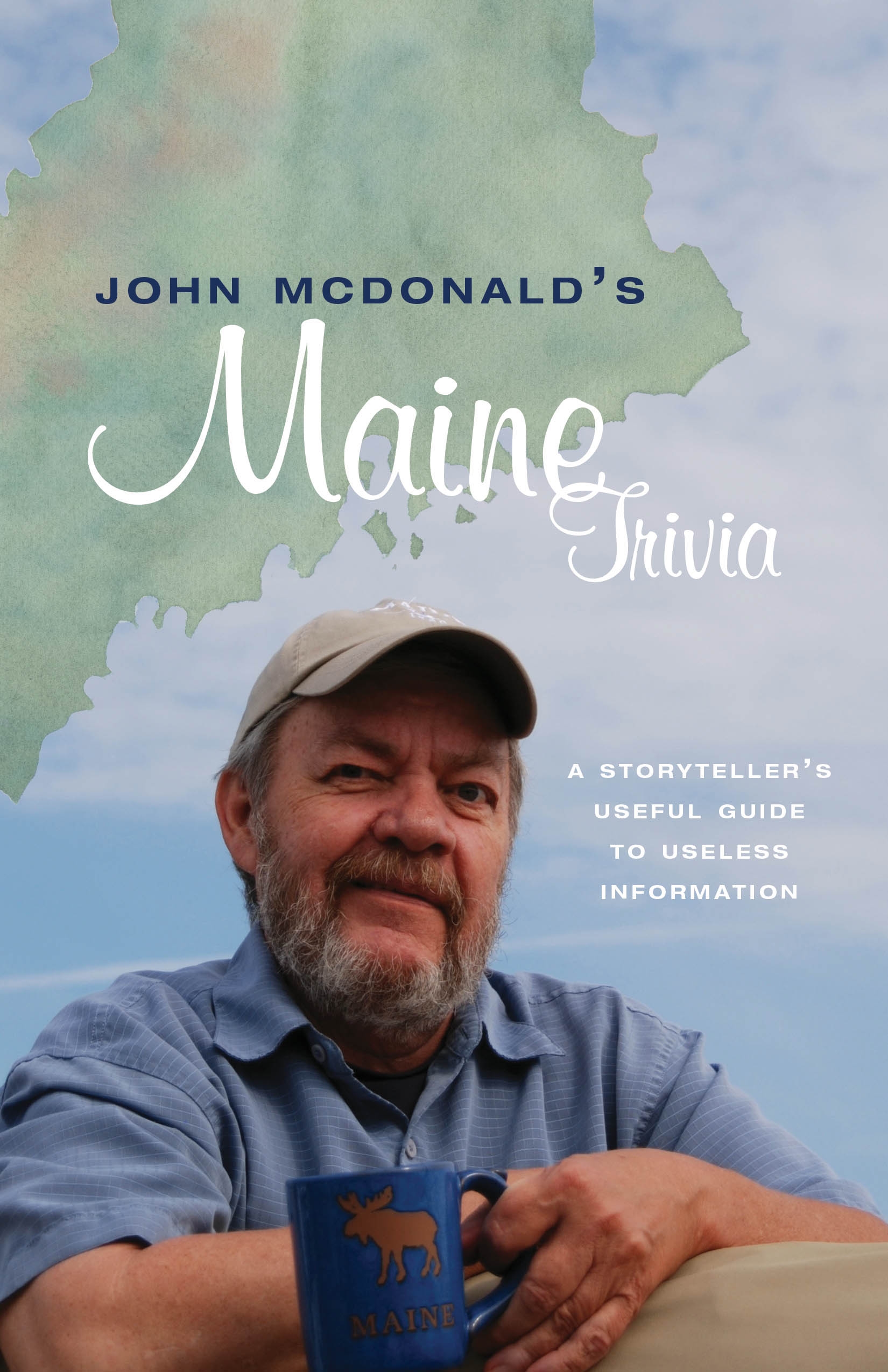 Professional storyteller John McDonald, author of the now-classic A Moose and a Lobster Walk Into a Bar, offers his unique take on Maine trivia. John delivers an educational and hilarious mix of basic and fun facts about the Pine Tree State, including, of course, a few wicked funny stories. For example, did you know the first navel battle of the Revolutionary War was fought in Maine in 1775? That Maine boasts sixty-five mud ponds? That Maine Sen. Margaret Chase Smith was the first woman to have her name placed in nomination for the US presidency at a major party's convention? Readers are sure to learn a lot about the both Pine Tree State and the United States, as well as have a few laughs in the process.

John McDonald is a professional storyteller who has been performing and entertaining audiences in the small towns and big cities of New England for decades. He is an author whose previous books include A Moose and a Lobster Walk Into a Bar and Down the Road a Piece: A Storyteller's Guide to Maine. He writes a weekly humor column that is published in many Maine newspapers. He is also the founder of the Maine Storyteller Festival and his talk show can be heard each weekend on WGAN in Portland, Maine.