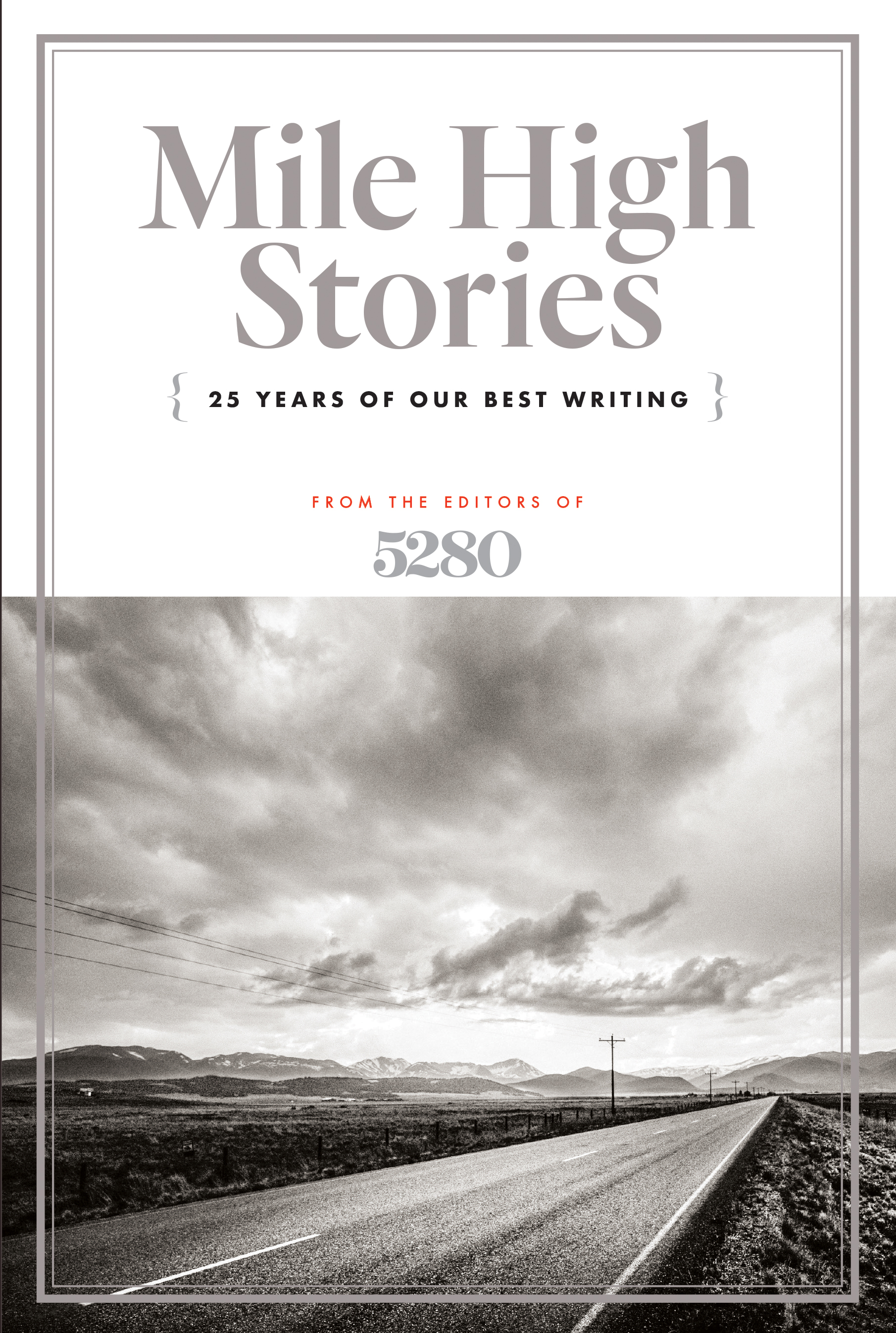 25 Years of Our Best Writing

5280, Denver’s award-winning city magazine, celebrates its 25th anniversary with a collection of its best longform writing in Mile High Stories. From the haunting tale of a detective searching for a lost girl, to a profile of an eccentric billionaire, to an investigation that was instrumental in helping a man get released from prison, these artfully-crafted narratives paint a vivid picture of life in Denver and Colorado over the past quarter-century.

For those that are new to Denver, it may take a second or two to figure out that 5280 Magazine takes its name from the city’s mile-high elevation. The magazine began in 1993 with the simple but unprecedented step of asking 75,000 area residents what they wanted to read about in a magazine about the Mile High City. Denver, they told us, is a place of contrasts and the magazine has worked hard to represent the stories rooted inside of that contrast.