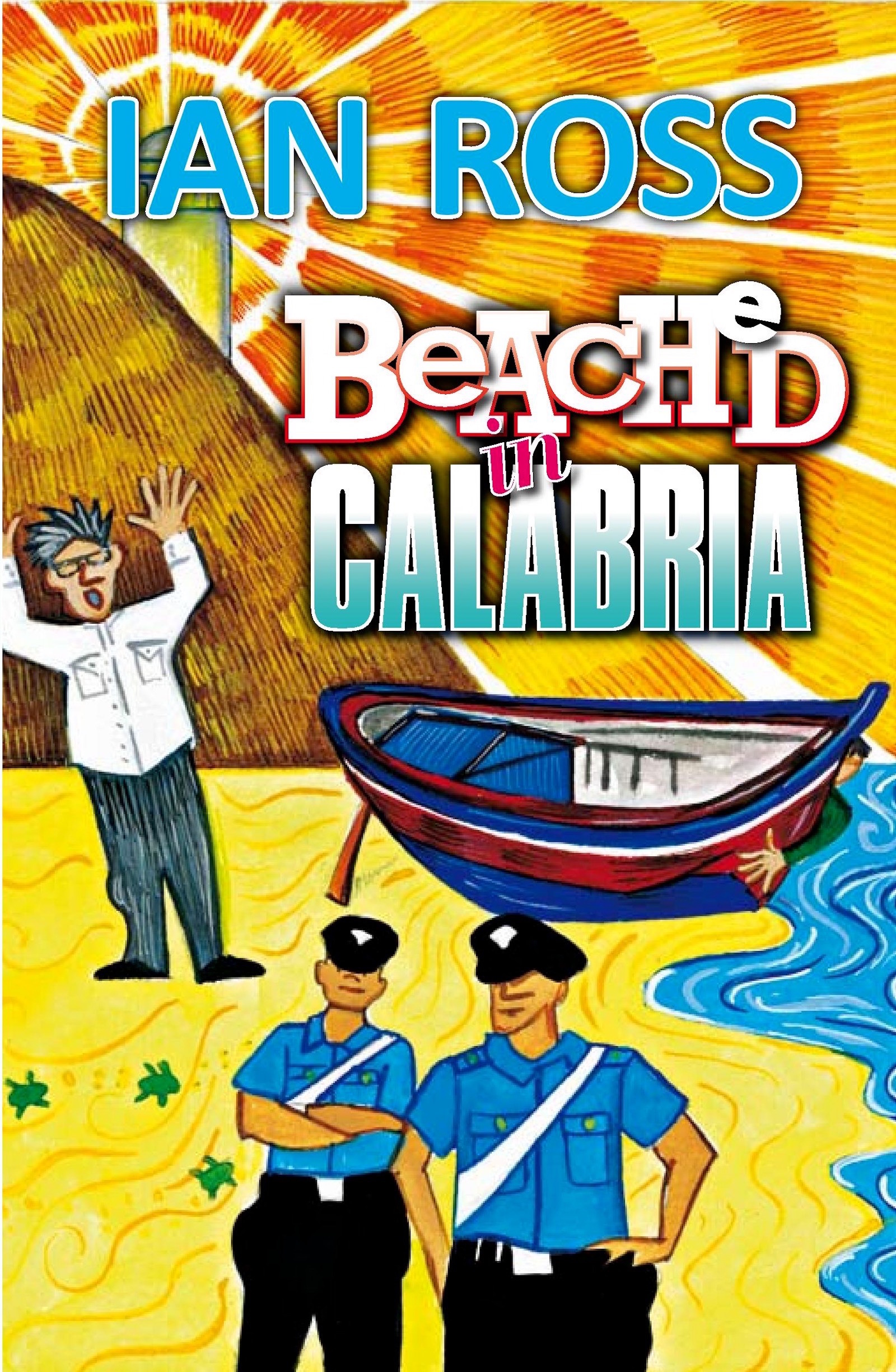 'An amusing and charming read...Ross is the champion of the impulsive adventurer...If you are interested in Italy, in travel writing and the tales of a decent raconteur then this is for you.’ - Paul Burke, NB Magazine

Where do you go to when you only have a pittance for a home away from home for a huge family? Ian Ross realises that his small inheritance won’t get him a place in France or even Spain, so he heads for southern Italy where he remembers the Blue Guide describing long empty sandy beaches in southern Calabria.

When he arrives in Southern Italy he finds the house prices are encouragingly low. Why does no one go there? It’s inaccessible and it’s beloved of the Mafia.

Not to be put off Ross stumbles on the perfect beach on a crystal-clear bay in the deeply southern province of Reggio Calabria, an area he is soon advised is ‘Bandit Country’.

And the fact that there is a house right on the beach big enough for all the family at a price he can afford overcomes all fears and to a large extent all common sense. Buying it was only the beginning. Beached in Calabria catalogues all the things that can go wrong in southern Italy for this English fish-out-of-waterman; he’s out of his depth in a whirlpool of incomprehensible rules and regulations, family systems, conflicting advice and linguistic conundrums.

Disaster follows disaster, but this travelogue encompasses tales of the friendships Ross makes on the way in this forgotten corner of Old Italy where the food and the 326 days of sunshine a year make for a perfect setting to a triumphant escapade.

Ian Ross was born in Chelsea in 1943. Aged sixteen he first went to Los Angeles, saw an automatic car wash and opened one in Richmond, Britain’s first. In 1963 aged nineteen he co-founded Pirate Station Radio Caroline, briefly co-managed The Animals, and met his future wife Bunty Lampson. He moved his family to Los Angeles in 1979 and opened Flipper’s Roller Boogie Palace in Hollywood. The place caused a sensation and was closed by the authorities after three years whereupon Ian became a butler in Beverly Hills. In 1988 he returned to England and wrote two books about his adventures, Rocking the Boat and Beverly Hills Butler, both published by Arcadia Books.