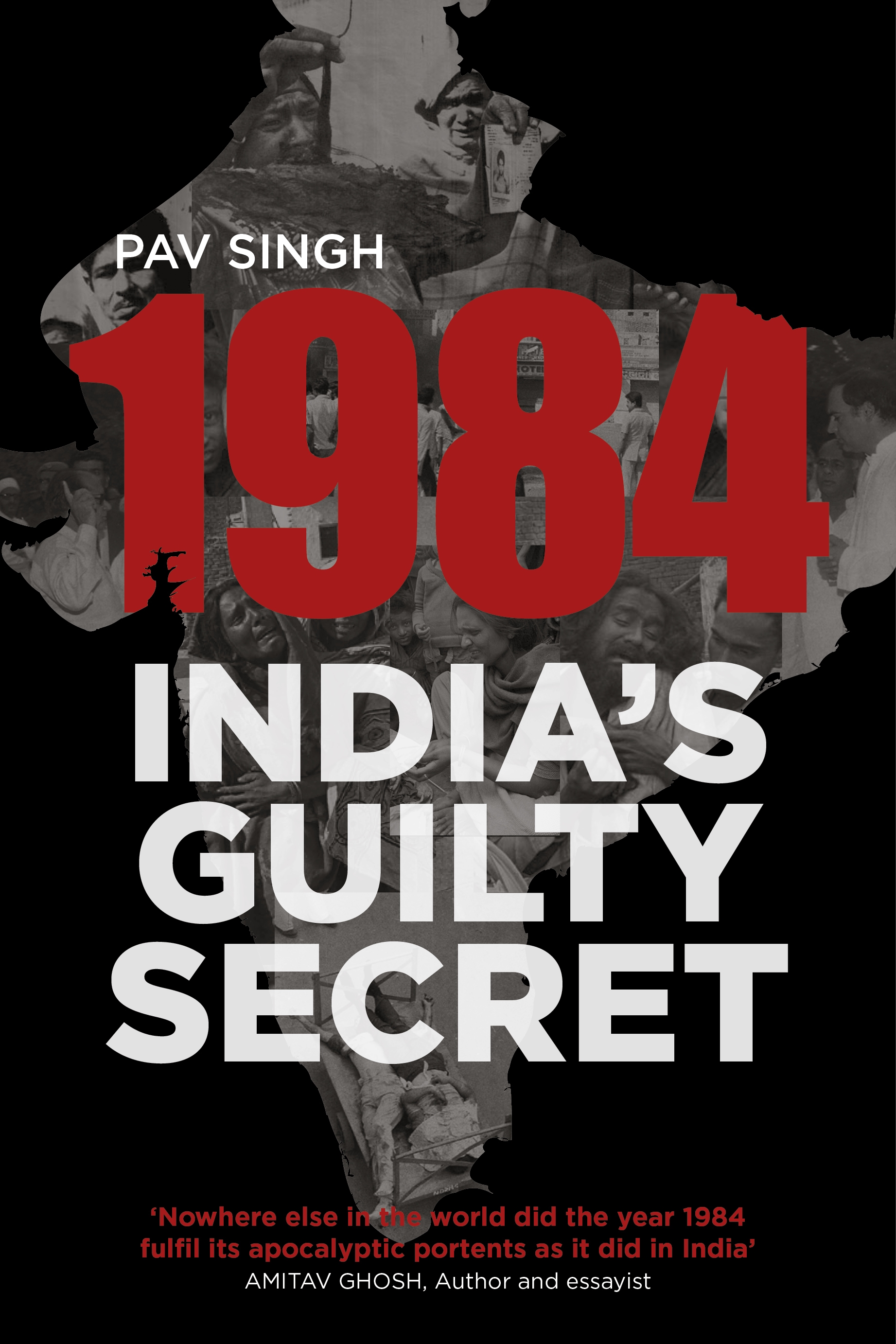 In November 1984, the ruling elite of the world's largest democracy conspired to murder thousands of their country's citizens in genocidal massacres reminiscent of Nazi-era Germany while the world watched on. Over four days, armed mobs brutally and systematically butchered, torched and raped members of the minority Sikh community living in Delhi and elsewhere. The sheer scale of the killings exceeded the combined civilian death tolls of the conflict in Northern Ireland, Tiananmen Square and 9/11. In Delhi alone 3,000 people were killed. The full extent of what took place has yet to be fully acknowledged. This definitive account based on harrowing victim testimonies and official accounts reveals how the largest mass crime against humanity in India's modern history was perpetrated by politicians and covered up with the help of the police, judiciary and media. The failings of Western governments - who turned a blind eye to the atrocities for fear of losing trade contracts worth billions - are also exposed.

Pav Singh was born in Leeds, England, the son of Punjabi immigrants. As a member of the Magazine and Books Industrial Council of the National Union of Journalists he has been instrumental in campaigning on the issues surrounding the 1984 massacres. In 2004, he spent a year in India researching the full extent of the pogroms (from which members of his extended family narrowly escaped) and the subsequent cover-up. He met with survivors and witnessed the political fall-out and protests following the release of the flawed Nanavati Report into the killings. His research led to the pivotal and authoritative report 1984 Sikhs' Kristallnacht, which was first released in the UK Parliament in 2005 and substantially expanded in 2009. In his role as a community advocate at the Wiener (Holocaust) Library for the Study of the Holocaust and Genocide, London, he curated the exhibition 'The 1984 Anti-Sikh Pogroms Remembered' in 2014 with Delhi-based photographer Gauri Gill.