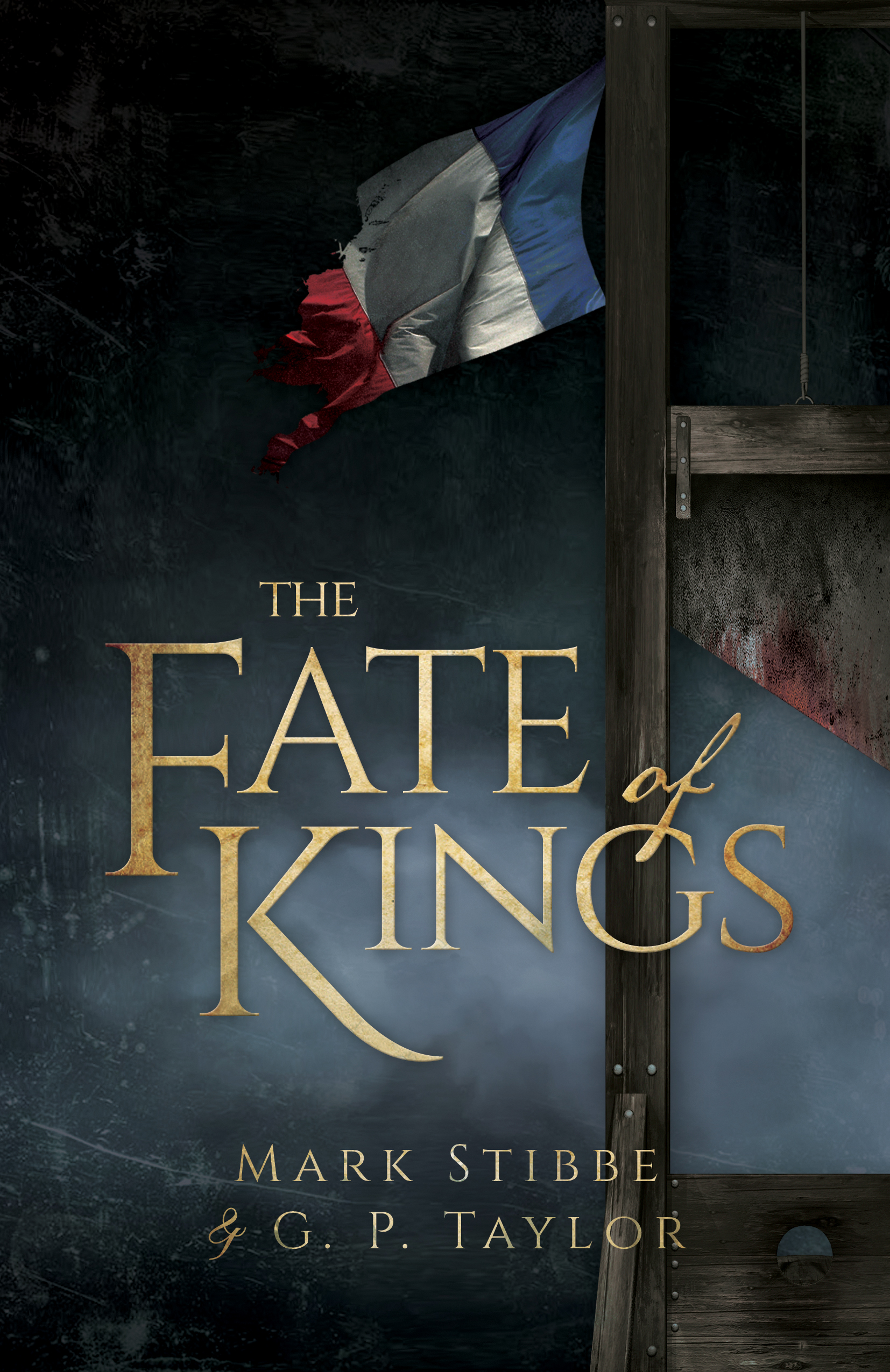 1793. As the Terror begins to cast a great shadow over France, Thomas Pryce, the new Vicar of Deal, crosses the Channel to find the missing parents of his beautiful French wife. Facing grave dangers, he makes his way to Brittany where he not only discovers the fate of his in-laws but also uncovers a plot which threatens to topple the British monarchy. Fighting against a sinister secret society in a race against time, Pryce battles to thwart the plans of a Parisian spymaster and his agents in London. The Fate of Kings is the first in a series of gripping spy thrillers that will engross readers of C.J. Sansom, Dan Brown, as well as the many avid watchers of Poldark and Grantchester. In the first years of the British Secret Service, Thomas Pryce truly is the original James Bond.

Mark Stibbe is an award-winning, best-selling author with over 40 popular books in print. His work is required reading in universities and seminaries all over the world. Mark leads writer’s workshops in the UK and abroad and lives with his wife Cherith and Black Labrador Bella. G.P. Taylor is the New York Times No. 1 best-selling author of Shadowmancer and the Mariah Mundi series and is published in 51 languages around the world. Several of his books have been adapted into major motion pictures. Graham lives alone with his pet jackdaw.