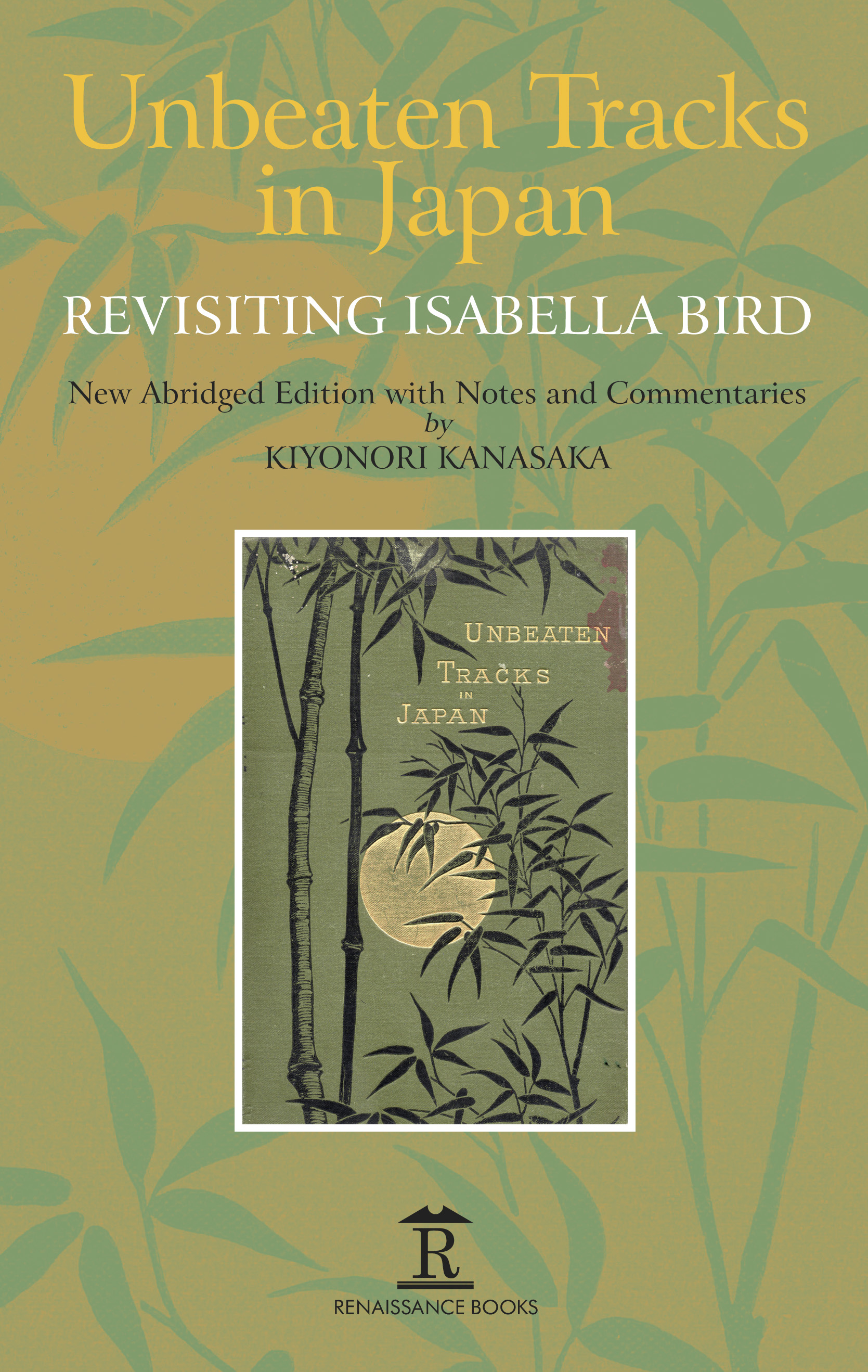 Isabella Bird’s best-selling book on Japan is republished here, but with a difference: for the first time, it is now fully annotated with supporting commentaries, providing the twenty-first century reader with an enhanced informed view of the new ‘modern Japan’ as Bird experienced it in 1878. Originally published as a two-volume work in 1880, this later abridged version, first published in 1885 and promoted as ‘a tale of travel and adventure’, became one of the best-selling travel books published by John Murray; it was reprinted numerous times and by different publishers. This volume is the original 1885 edition. It is not a facsimile, but has been reprocessed digitally to enable the annotations to be inserted, as well as the 40 copperplate illustrations to be restored to their original quality. The commentaries and notes have been written by Kiyonori Kanasaka, Japan’s leading expert on Isabella Bird who, over the past nearly 30 years, has retraced Isabella Bird’s footsteps in all the parts of the world she visited, and knows her travels in Japan intimately. (See Isabella Bird and Japan: A Reassessment>, Renaissance Books 2017.) This book will be essential reading for all those interested in the Bird legacy, the birth of modern Japan, travel writings of the Far East, the topography of Japan and Japan’s social and political history.

Kiyonori Kanasaka, a distinguished geographer at Kyoto University (Emeritus 2011), is widely recognized as Japan’s leading researcher on Isabella Bird. He has published extensively in Japanese on the subject, including a full annotated translation of the original two-volume (1880) edition of Unbeaten Tracks in Japan. He is also known worldwide for his ‘Twin Time Travel’ photographic exhibition, which he has taken to many countries – presenting Bird’s descriptions of what she wrote about in her books in juxtaposition with illustrations of the present. In particular, in the course of his research over the last thirty years he has developed a ‘scientific approach’ to understanding Bird and her writings, with a view to clarifying many misconceptions about Bird – where she went and what she did – the inspiration for doing so deriving in part from the fact that much of what is known of Bird and Japan has been based on the abbreviated version of Unbeaten Tracks used widely by scholars and researchers in modern times. This book, therefore, first published in Japanese, represents the essence of the author’s life’s work on Bird.