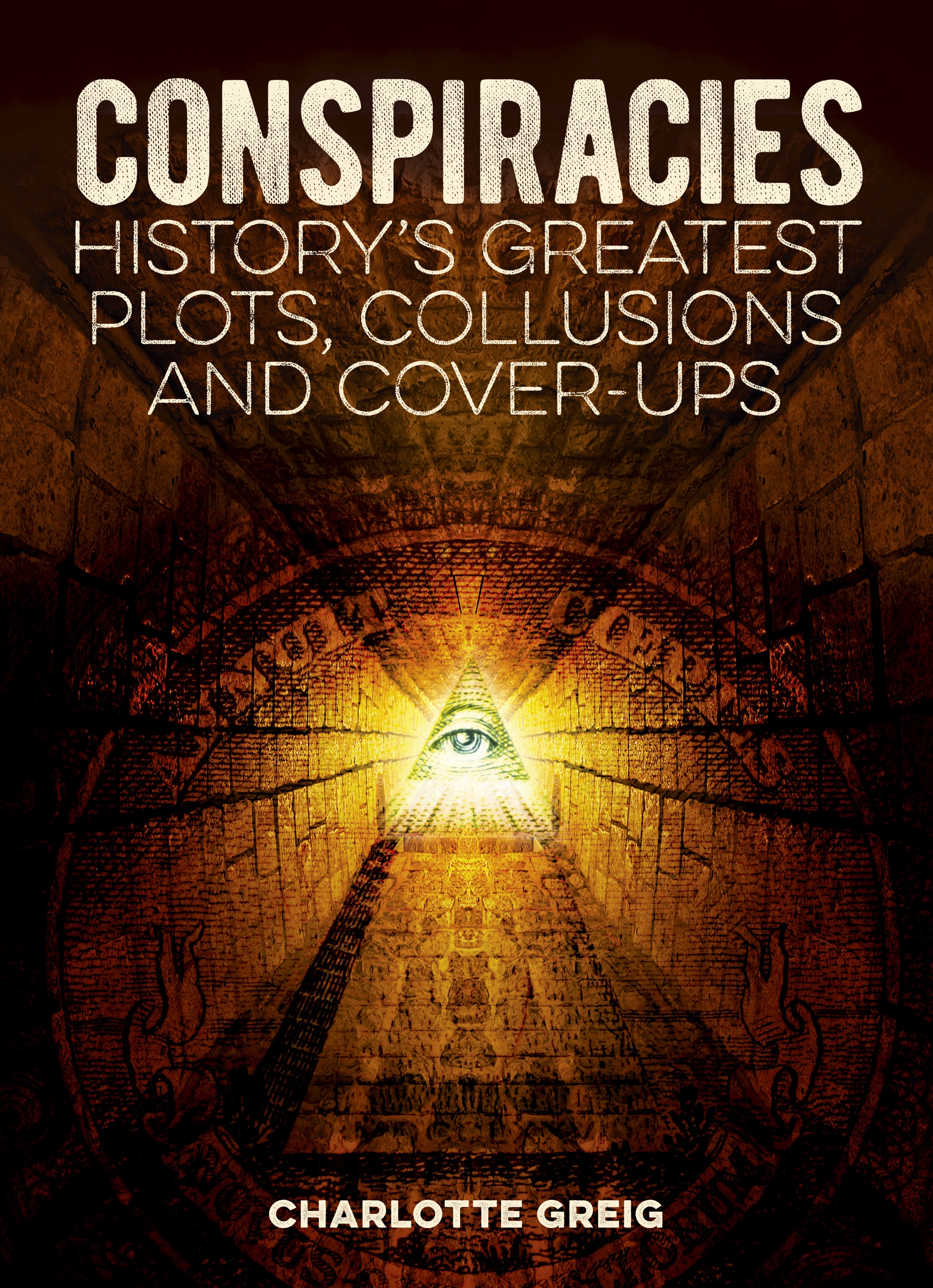 Did the Russians help Donald Trump to the White House? What really happened during Princess Diana's final hours? What happened to Malaysian Airways plane MH370, the flight that "disappeared?" Who poisoned ex-KGB man Alexander Litvinenko with radioactive polonium in a London hotel? How did the body of GCHQ code breaker Gareth Williams end up in a sports bag padlocked from the outside in his Pimlico flat? Who killed Kennedy?

From the toppling of Berlusconi to the idea that the world is run by lizards, to examining 9/11, the Illuminati, the Roswell Incident, and Watergate, Conspiracies examines fascinating conspiracy theories of all kinds, separating fact from the fiction.

Charlotte Greig graduated with an MA in Intellectual History from Sussex University, and started freelancing as a writer and editor for a variety of magazines and newspapers, including NME and the Guardian. In 1989 she wrote her first book, and since then has written four more and contributed to several others. In addition to lecturing and broadcasting, she has built a reputation as a specialist in popular music. She is also a musician, and lives in Cardiff, Wales.