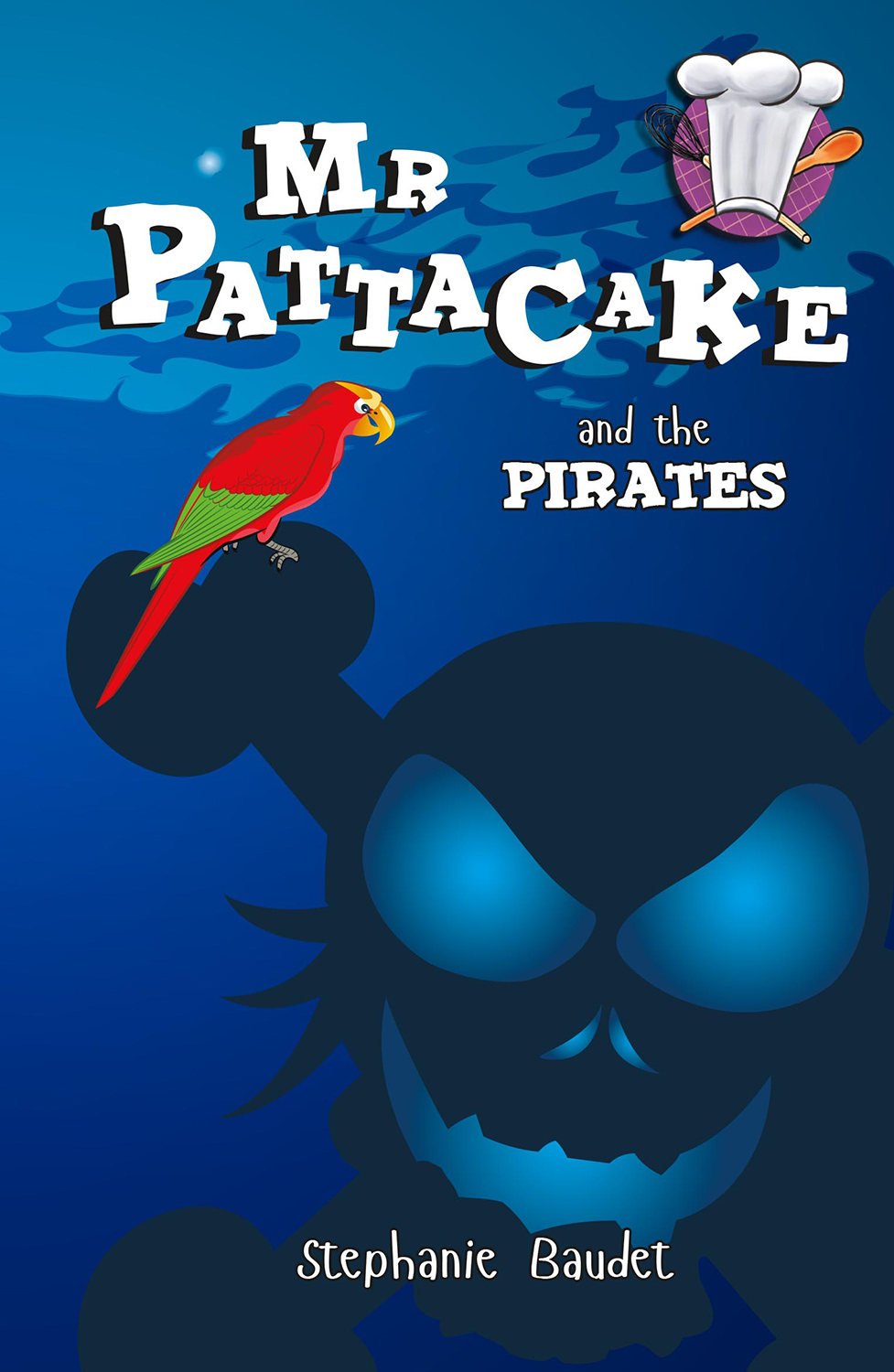 Mr Pattacake and the Pirates

Mr Pattacake doesn't know what's in store for him when he boards The Seasnake for another cooking job. His dream of cooking on a luxury cruise ship is crushed when he is lumbered with a bunch of pirates and he soon regrets accepting the offer! Join Mr Pattacake and his lazy cat, Treacle, as they hunt for treasure and learn not to judge a pirate by his eye-patch.

The Mr Pattacake series tells the stories of an eccentric chef and his cat, Treacle, who are always getting themselves into sticky situations. Readers aged 5+ will love following this world of food and adventure.