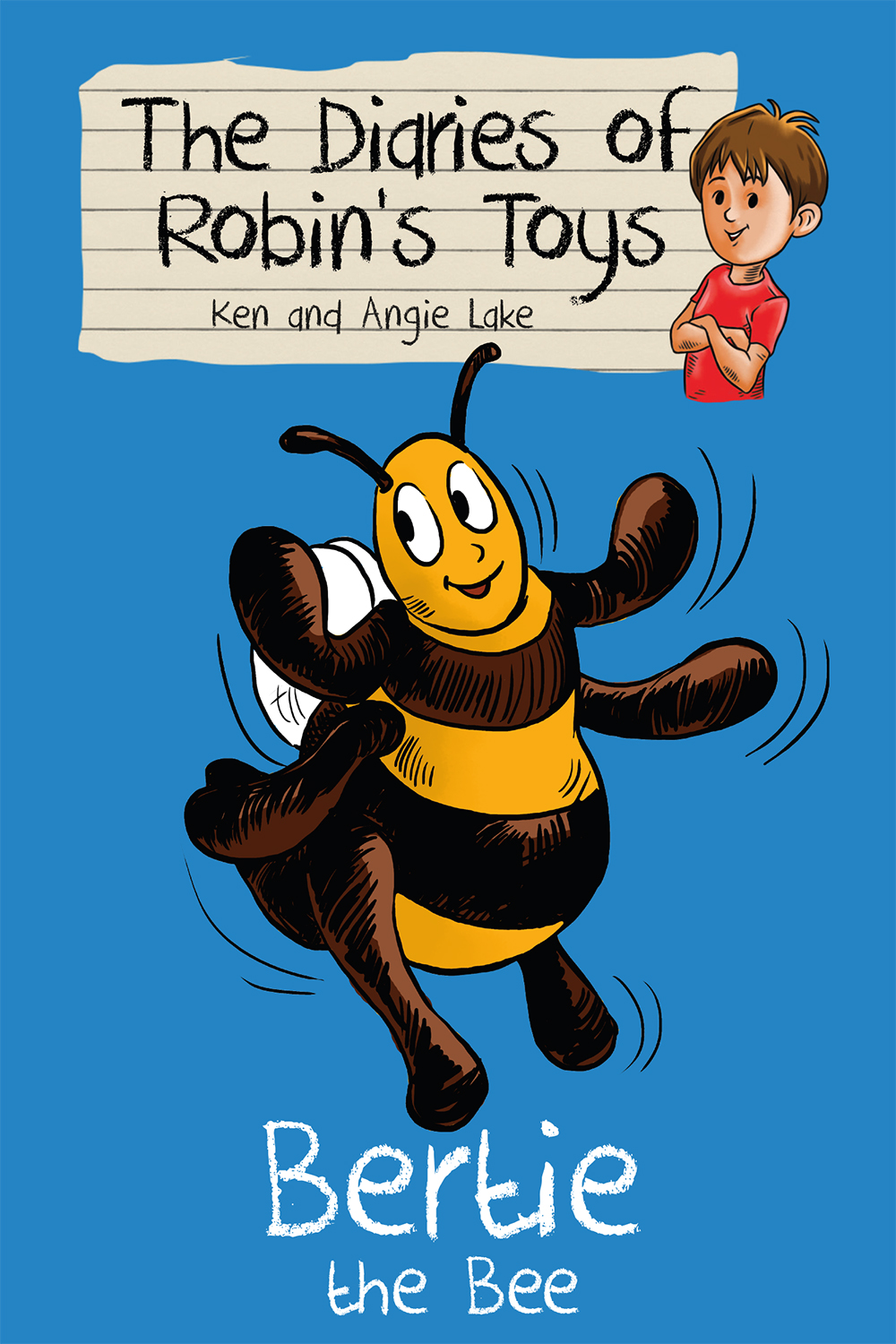 Bertie is about to go on his first flight from the hive and collect the pollen for making honey, like he has watched all his friends do! But he is so keen to impress the Queen on his first day that he gets into a spot of bother! This mistake helps Bertie learn the importance of working as a team and not trying to do it all by yourself!The Diaries of Robin’s Toys is a 10 book series which teaches children moral lessons through the magic of toys that come to life! Readers aged 5+ and fans of the Tom Gates series will love getting to know Robin’s world.