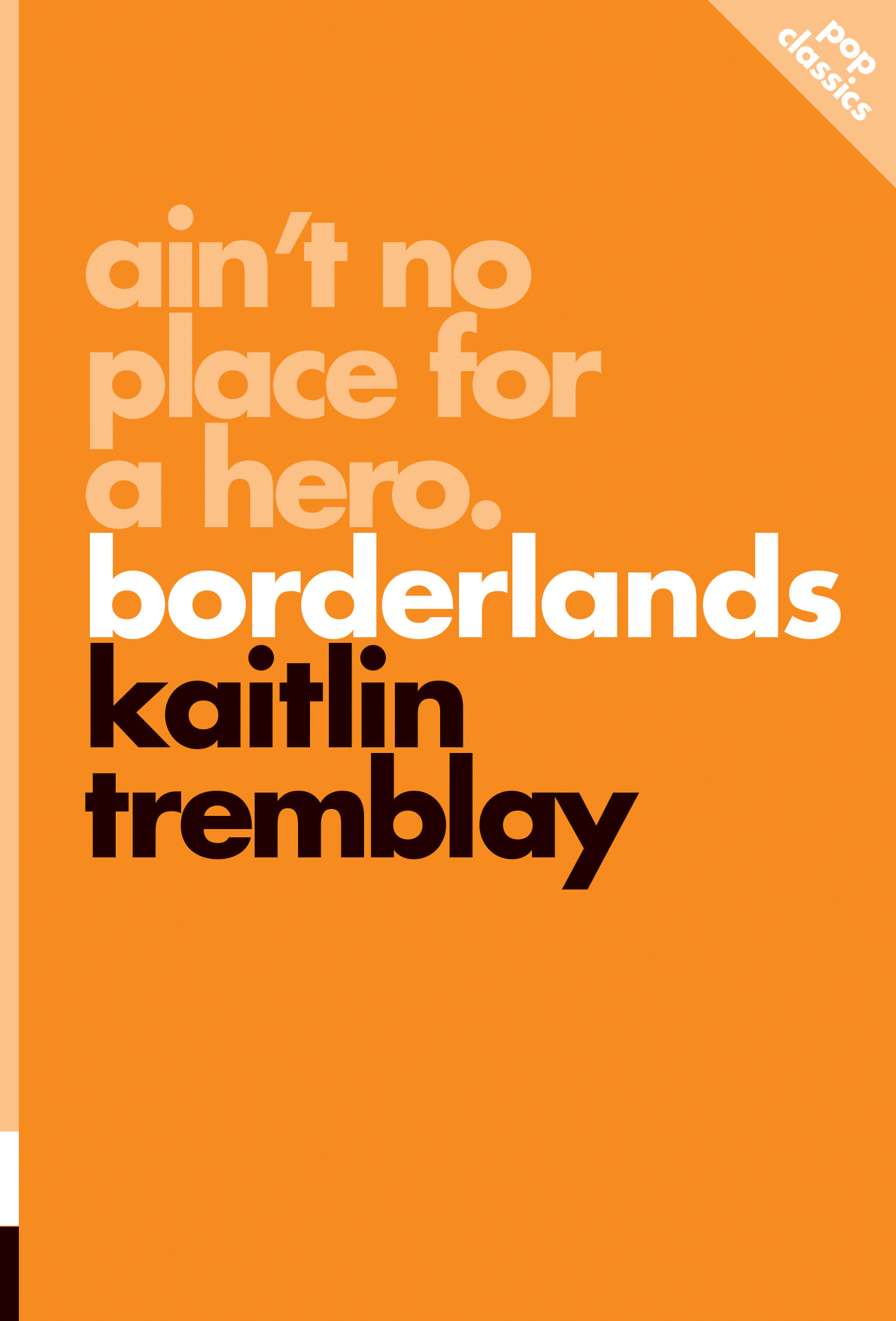 Ain't No Place for a Hero

A deep dive into the groundbreaking and bestselling video game series

The critically acclaimed first-person shooter franchise Borderlands knows it’s ridiculous. It’s a badge of pride. After all, Borderlands 2 was promoted with the tagline “87 bazillion guns just got bazillionder.” These space-western games encourage you to shoot a lot of enemies and monsters, loot their corpses, and have a few chuckles while chasing down those bazillion guns. As Kaitlin Tremblay explores in Ain’t No Place for a Hero, the Borderlands video game series satirizes its own genre, exposing and addressing the ways first-person shooter video games have tended to exclude women, queer people, and people of colour, as well as contribute to a hostile playing environment.

Tremblay also digs in to the way the Borderlands game franchise — which has sold more than 26 million copies — disrupts traditional notions of heroism, creating nuanced and compelling storytelling that highlights the strengths and possibilities of this relatively new narrative medium. The latest entry in the acclaimed Pop Classics series, Ain’t No Place for a Hero is a fascinating read for Borderlands devotees as well as the uninitiated.