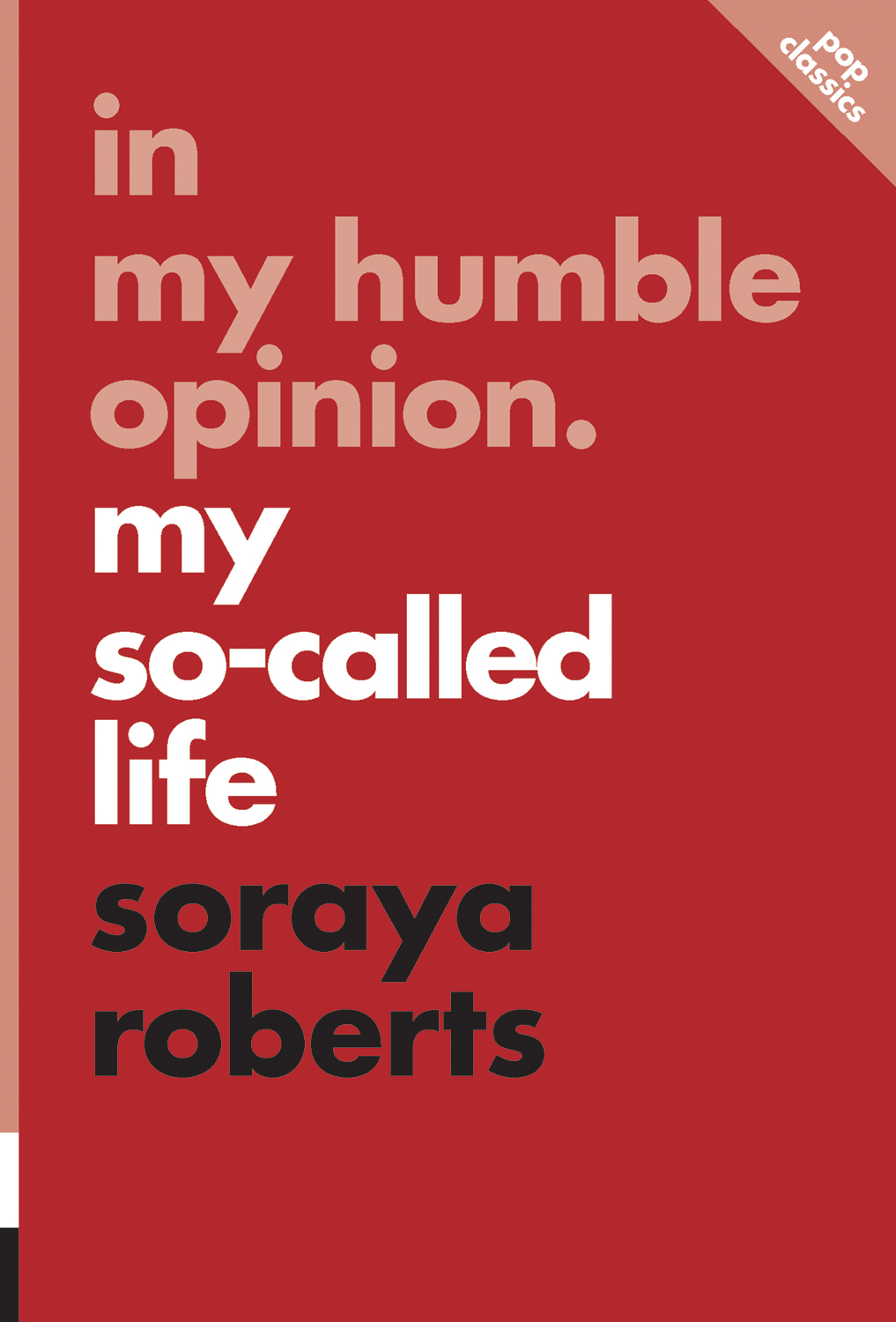 In My Humble Opinion

A smart, engaging investigation of the show that brought real teens to TV

My So-Called Life lasted only 19 episodes from 1994 to 1995, but in that time it earned many devoted viewers, including the showrunners who would usher in the teen TV boom of the late ’90s and the new millennium. With its focus on 15-year-old Angela Chase’s search for her identity, MSCL’s realistic representation of adolescence on TV was groundbreaking; without her there would be no Buffy or Felicity, Rory Gilmore or Veronica Mars.

The series’ broadcast coincided with the arrival of third-wave feminism, the first feminist movement to make teen voices a priority, and Angela became their small-screen spokesperson. From her perspective, MSCL explored gender, identity, sexuality, race, class, body image, and other issues vital to the third wave (and the world).

To this day, passionate fans dissect everything from what Rickie Vasquez did for gay representation to what Jordan Catalano did for leaning, and Soraya Roberts makes an invaluable contribution to that conversation with In My Humble Opinion.

Soraya Roberts still feels like a teenager even though she’s, like, old. She worked as an entertainment editor from 2005 to 2011 and is now a full-time writer. She has contributed long-form culture articles to Hazlitt, Harper’s, and the Los Angeles Review of Books, among other publications. She also appears in the anthology Secret Loves of Geek Girls (Bedside Press, 2015) and is currently working on a memoir about journalism. She lives in Toronto.