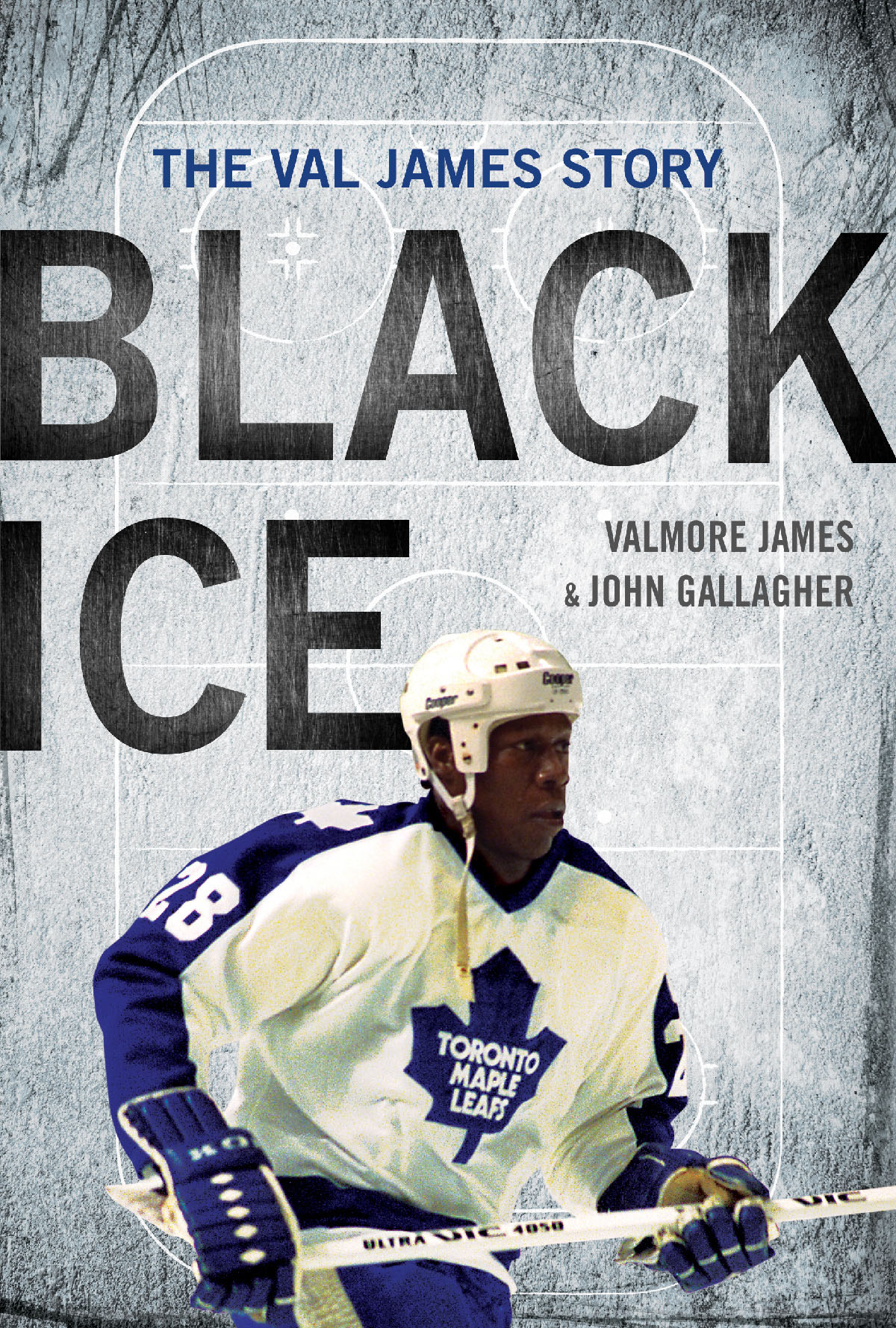 The first black American in the NHL tells his story

Val James became the first African American player in the NHL when he took to the ice with the Buffalo Sabres in 1982, and in 1987 he became the first black player of any nationality to skate for the Toronto Maple Leafs.

Born in central Florida, James grew up on Long Island and received his first pair of skates for his 13th birthday. At 16, James left home to play in Canada, where he was the only black person in junior and, often, in the whole town. While popular for his tough play and winning personality, the teenager faced racist taunts at opposing arenas, and the prejudice continued at all levels of the game. In his two NHL stints, James defined himself as a smart team player and opponent, known for his pugilistic skills.

Black Ice is the untold story of a trail-blazing athlete who endured and overcame discrimination to realize his dreams and become an inspiration for future generations.