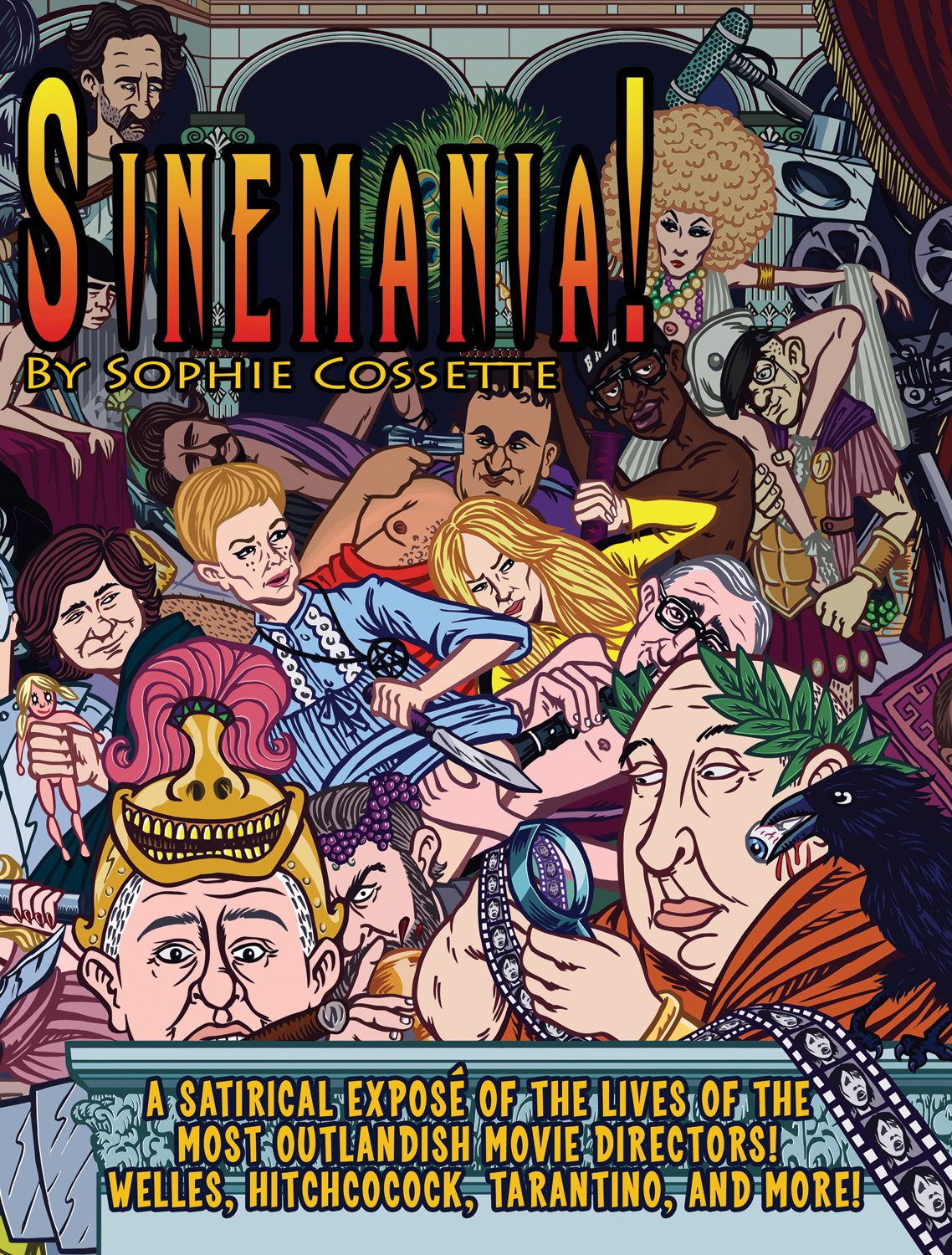 A Satirical Exposé of the Lives of the Most Outlandish Movie Directors: Welles, Hitchcock, Tarantino, and More!

A loving but wickedly humorous tribute to cinema in graphic non-fiction, Sinemania! casts its spotlight on film directors whose lives behind the camera are every bit as compelling, strange, and eccentric as the most headline-making film actors.