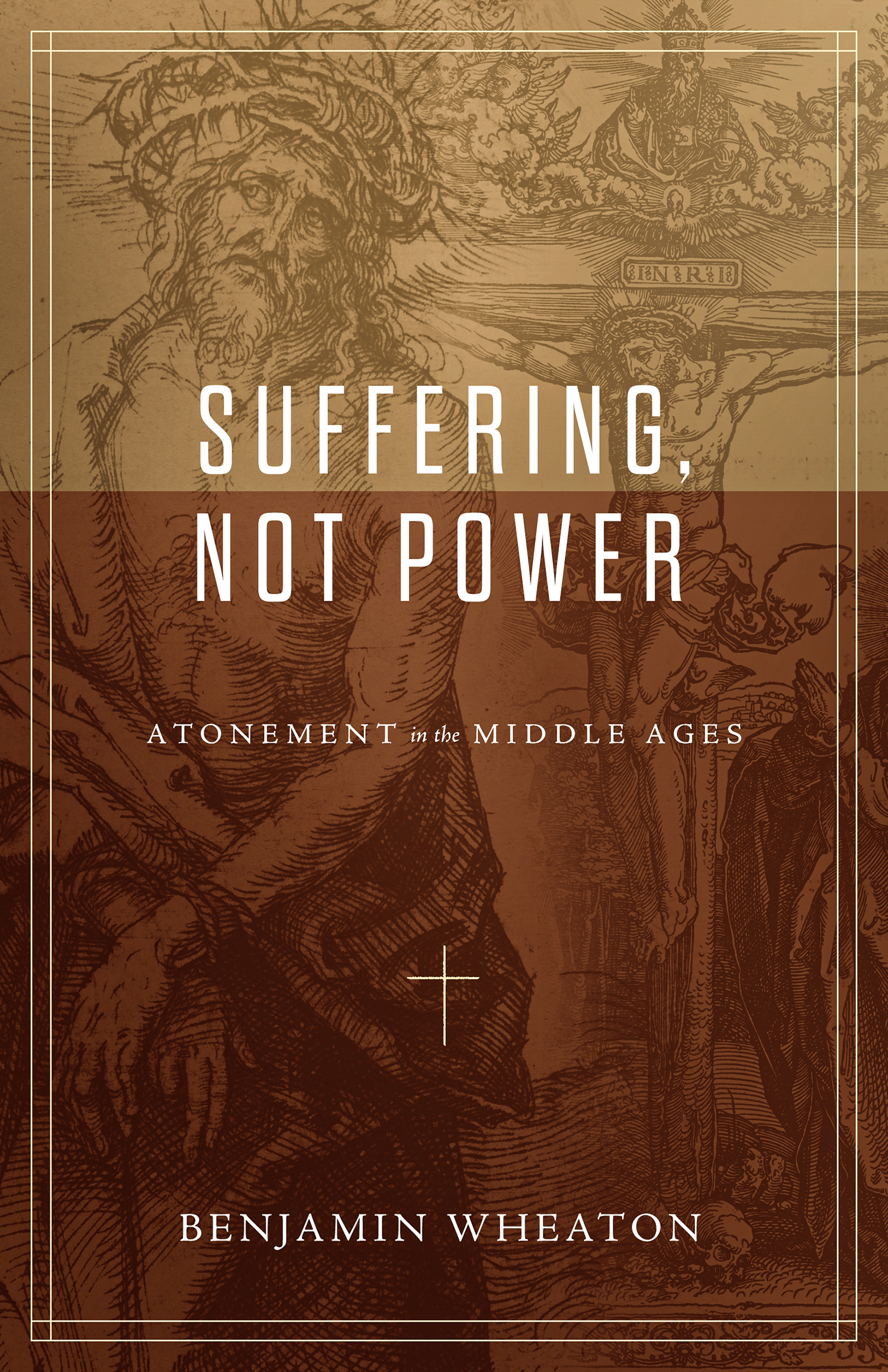 Atonement in the Middle Ages

Correcting a popular view of the atonement.

Was Christ’s death a victory over death or a substitution for sin? Many today follow Gustav Aulén’s Christus Victor view, which portrays Christ’s death as primarily a victory over the powers of evil and death. According to Aulén, this was the dominant view of the church until Anselm reframed atonement as satisfaction and the Reformers reframed it as penal substitution.

In Suffering, Not Power, Benjamin Wheaton challenges this common narrative. Sacrificial and substitutionary language was common well before Anselm’s Cur Deus Homo. Wheaton displays this through a careful analysis of three medieval figures whose writings on the atonement are commonly overlooked: Caesarius of Arles, Haimo of Auxerre, and Dante Alighieri. These individuals come from different times and contexts and wrote in different genres, but each spoke of Christ’s death as a sacrifice of expiation and propitiation made by God to God.

Let history speak for itself, read the evidence, and reconsider the church’s belief in Christ’s substitutionary death for sinners.

Benjamin Wheaton received a PhD from the Centre for Medieval Studies at the University of Toronto and has written several peer-reviewed articles in Francia and the Journal of Late Antiquity on the topics of theology and society in late antiquity and the early Middle Ages.