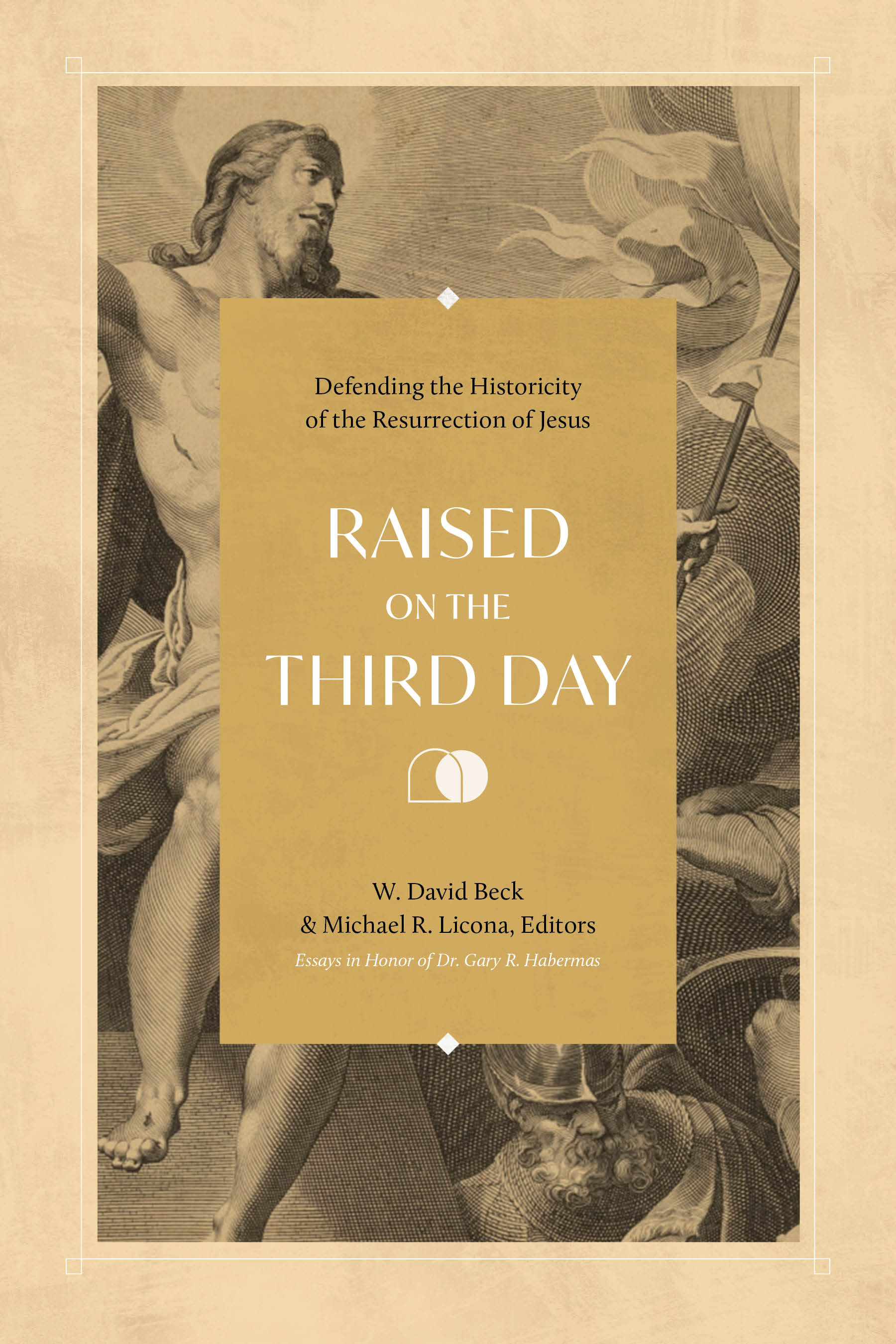 Raised on the Third Day

Defending the Historicity of the Resurrection of Jesus

Did Jesus rise from the dead? Is resurrection even possible?

There are numerous historical and philosophical challenges to belief in Jesus' resurrection. For many, these questions are insurmountable.

Raised on the Third Day approaches these questions with critical and believing eyes. Edited by W. David Beck and Michael R. Licona, Raised on the Third Day collects essays from prominent contributors in the fields of philosophy, history, and apologetics. Contributors--including J. P. Moreland, William Lane Craig, Craig A. Evans, Beth M. Sheppard, and Sean McDowell--evaluate scriptural, historical, moral, and apologetic issues related to Christ's death and resurrection. Essays on the Shroud of Turin and near-death experiences round out the volume. Inspired by the foundational work of Gary Habermas--arguably the greatest contemporary Christian thinker on the resurrection--these essays build upon his work and move the discussion forward.

Readers will better appreciate how Habermas has shaped scholarship on Christ's resurrection and further areas for exploration and discussion.

W. David Beck is professor of philosophy at Liberty University. His focus in research and teaching has been in the philosophy of religion, specifically the existence of God and the cosmological argument.

Michael R. Licona is a New Testament scholar, apologist, and historian. He is associate professor in theology at Houston Baptist University and director at Risen Jesus, Inc. He is the author of numerous books, including The Resurrection of Jesus: A New Historiographical Approach and Paul Meets Muhammad.