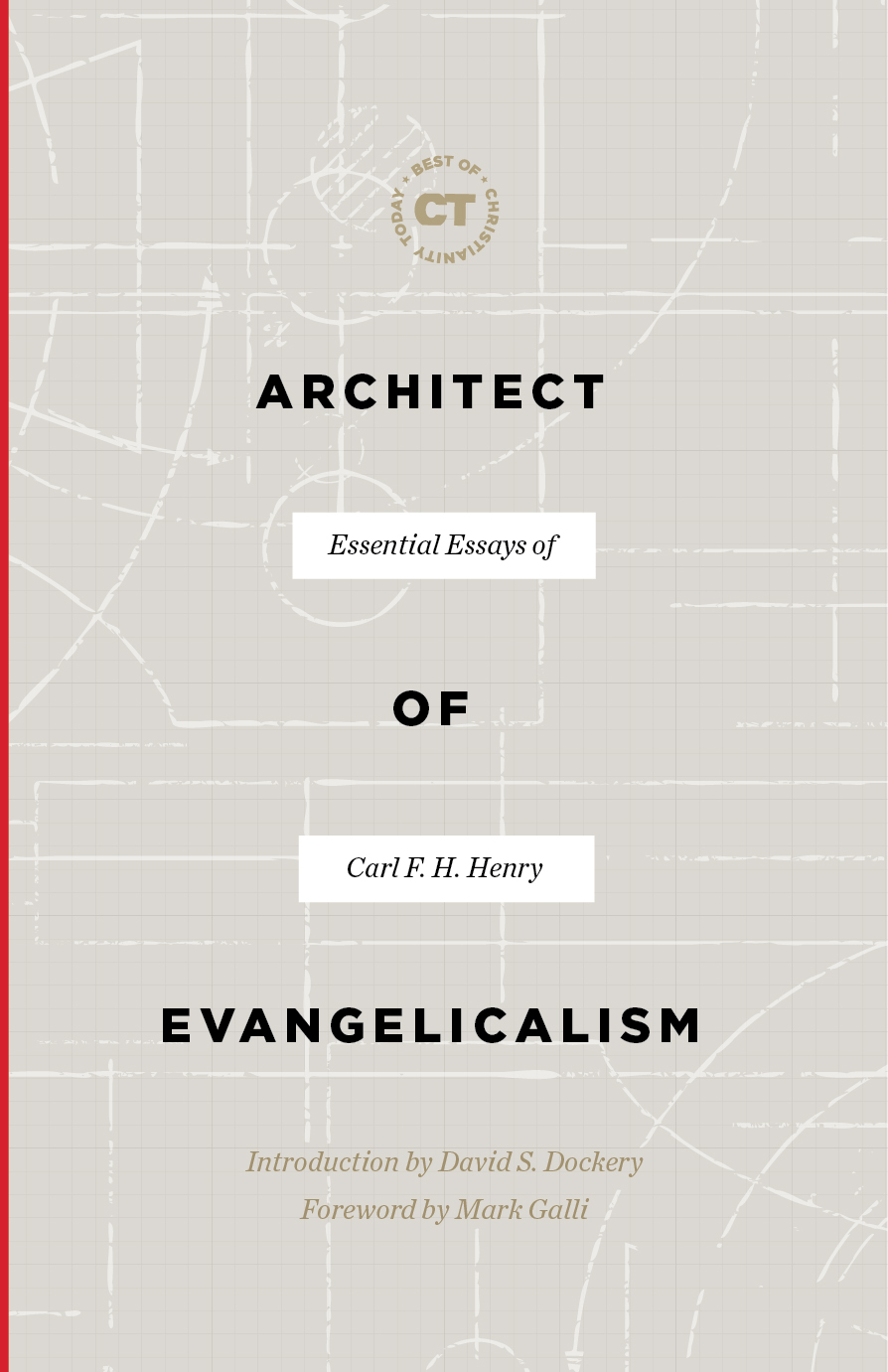 Carl F. H. Henry (1913–2003) was an evangelical Christian theologian. Henry earned degrees from Wheaton College, Northern Baptist Theological Seminary, and Boston University. In 1942, he helped launch the National Association of Evangelicals and served on its board for many years. In 1956, he assisted Rev. Billy Graham in founding Christianity Today and served as the editor until 1968. Henry's six-volume God, Revelation, and Authority has been widely influential in shaping evangelicals' beliefs around the world.