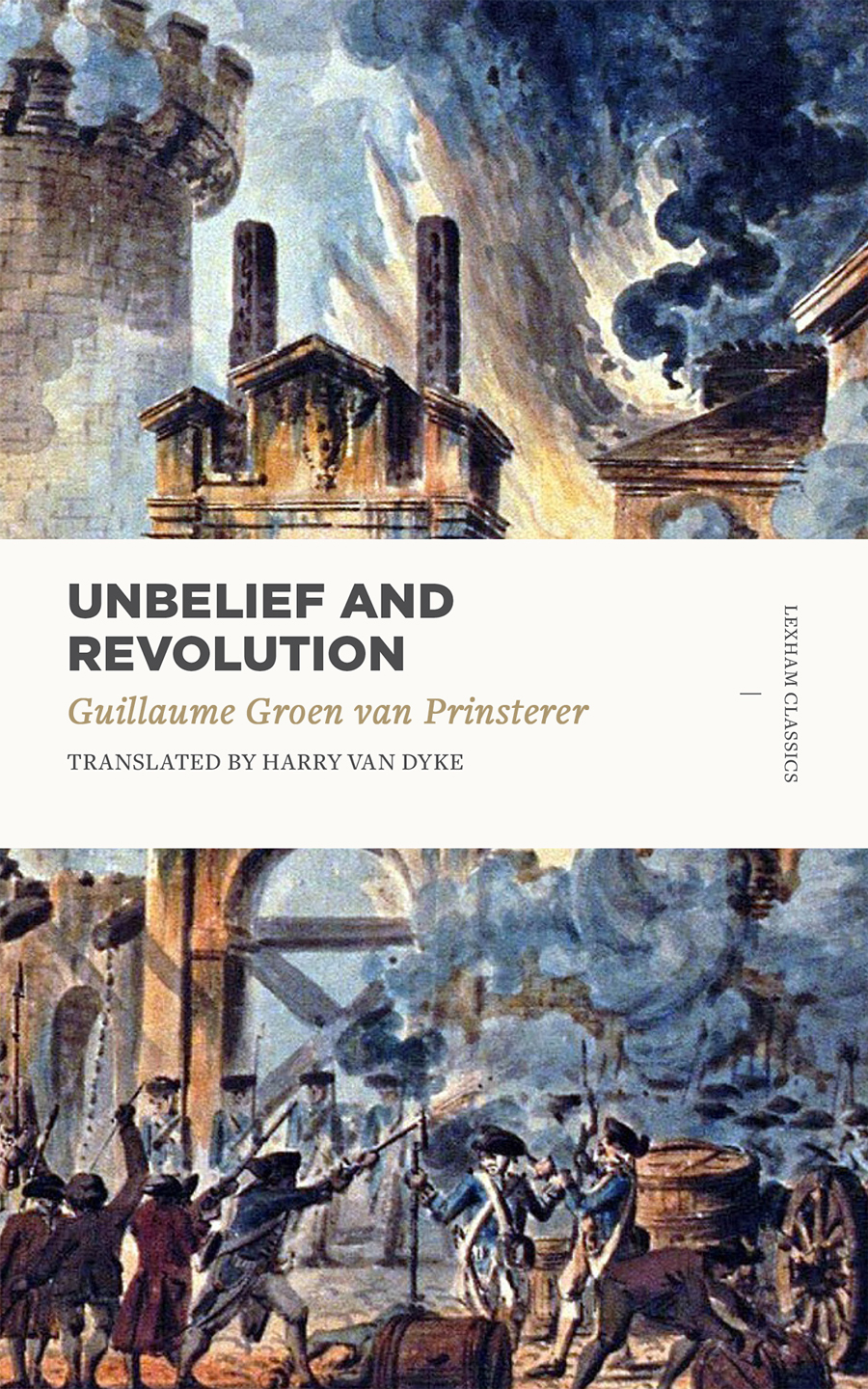 Willem Groen van Prinsterer (1801â€“1876), was a Dutch historian and statesman. An evangelical Calvinist, he fathered the anti--revolutionary, Christian--democratic movement in Holland.

Harry Van Dyke (DLitt, Free University of Amsterdam) is a Professor Emeritus of History at Redeemer University College, Ancaster, Ontario, and a Fellow of the Dooyeweerd Centre for Christian Philosophy.