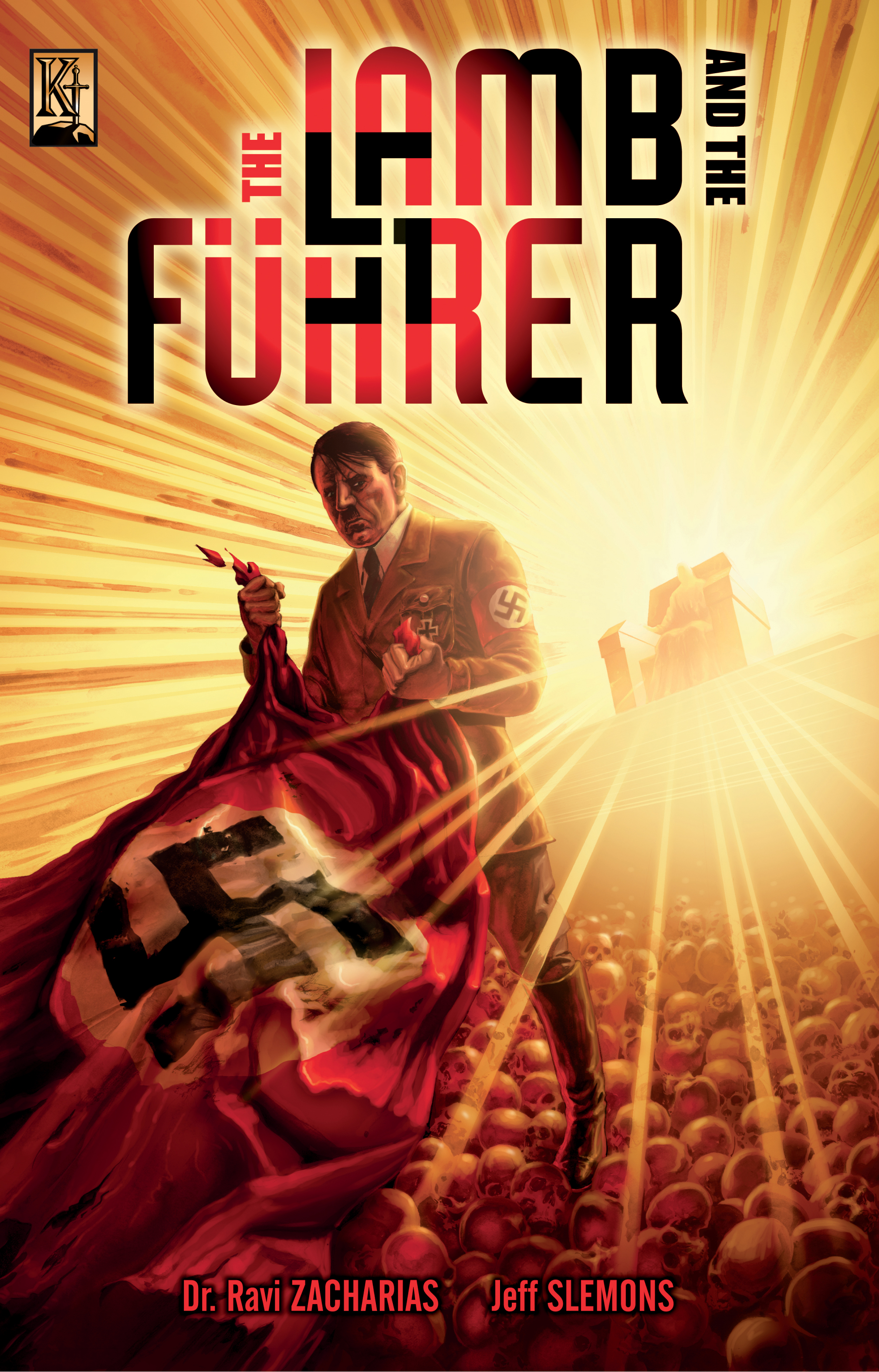 The Lamb and the Fuhrer

Dr. Ravi Zacharias makes his debut in the graphic novel genre with an imaginative portrayal of what could have transpired in Adolph Hitler’s final moments. Waves of anxiety wash over the dictator as he realizes Russian troops are approaching. His reign is coming to an end. Hitler takes his own life—and what happens upon his death is something he would not have foreseen. In a split-second he arrives in heaven for judgment. The warlord must face the queries of Christ and some questions from people he had known on earth—one of whom is Dietrich Bonhoeffer. Hitler’s final moments are a reminder that human rulers will come and they will go, but our heavenly Father is everlasting. His reign will never end.

The author of several books for adults and children, Ravi Zacharias powerfully mixes biblical teaching and Christian apologetics. Dr. Zacharias is Founder and President of Ravi International Ministries and has spoken in universities all over the world for the past 40 years. Dr. Zacharias and his wife, Margie, have three grown children and reside in Atlanta.