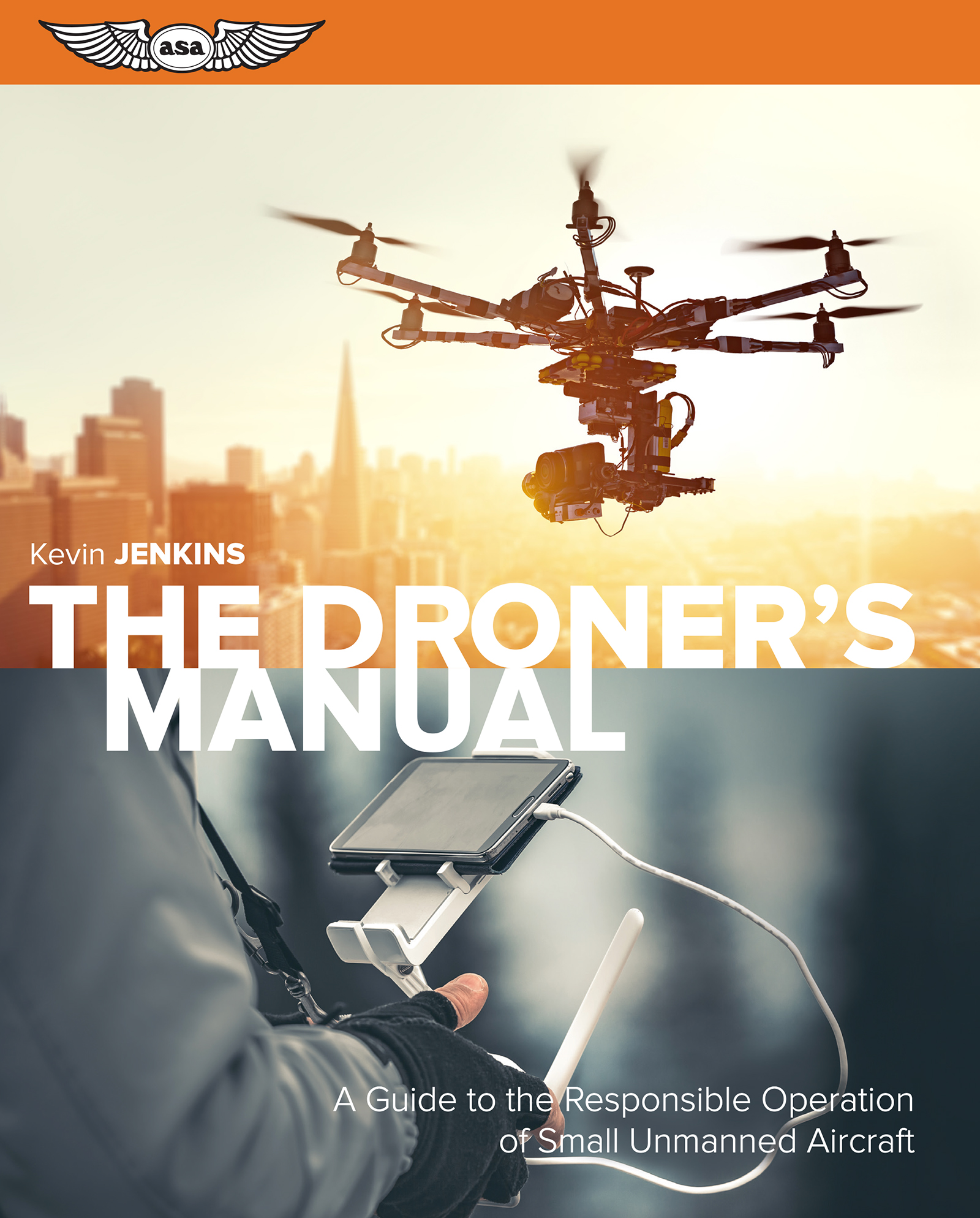 A Guide to the Responsible Operation of Small Unmanned Aircraft

The progress made in the field of unmanned aircraft within the last decade have made it possible for almost anyone to build their own UAV in their garage. For many, this is an exciting business proposition in fields from video production to agriculture. However, for beginners and even more experienced hobbyists, it can be a daunting. In this infant industry, reliable and relevant information for construction and programming of unmanned aircraft is often scattered across various sources. Similarly, the industry lacks an established set of standards for the safe and efficient operation of these small unmanned aircraft.

Ultimately, you will be able to fly with confidence by following the guidance provided for mission planning, checklists, and safe flight operations contained within. Whether you use it to build your first unmanned aircraft or as a handy reference in the field, this guide is an essential for drone builders, pilots, and operators.

Kevin Jenkins grew up outside of Portland, Oregon, near the airport where he first learned to fly. In 2009, he earned a degree in Aerospace Engineering from Embry-Riddle Aeronautical University in Prescott, Arizona. Kevin spent several years as a test engineer and UAV operator, including deployments to Iraq and Afghanistan. After returning to the United States, he worked on a composites research and development team but was soon drawn back into the field of unmanned aircraft. What began as a hobby in his garage developed into a full-time career, leading to positions with three small companies developing small UAVs for civilian applications. Kevin is deeply passionate about the science of unmanned flight and its potential to shape the world we live in.