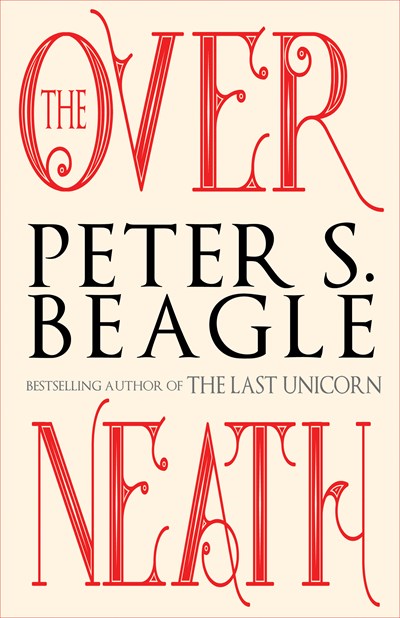 Peter S. Beagle is the best-selling author of The Last Unicorn, which has sold a reported five million copies since its initial publication. His other novels include A Fine & Private Place, The Innkeeper’s Song, Tamsin, Summerlong and In Calabria. Beagle's short fiction has been collected in four volumes by Tachyon Publications, including The Rhinoceros Who Quoted Nietzsche, The Line Between, We Never Talk About My Brother, and Sleight of Hand. He has won the Hugo, Nebula, Mythopoeic, and Grand Prix de l’Imaginaire awards and the World Fantasy Award for Lifetime Achievement. Beagle lives in Northern California, where he is working on nearly innumerable projects.