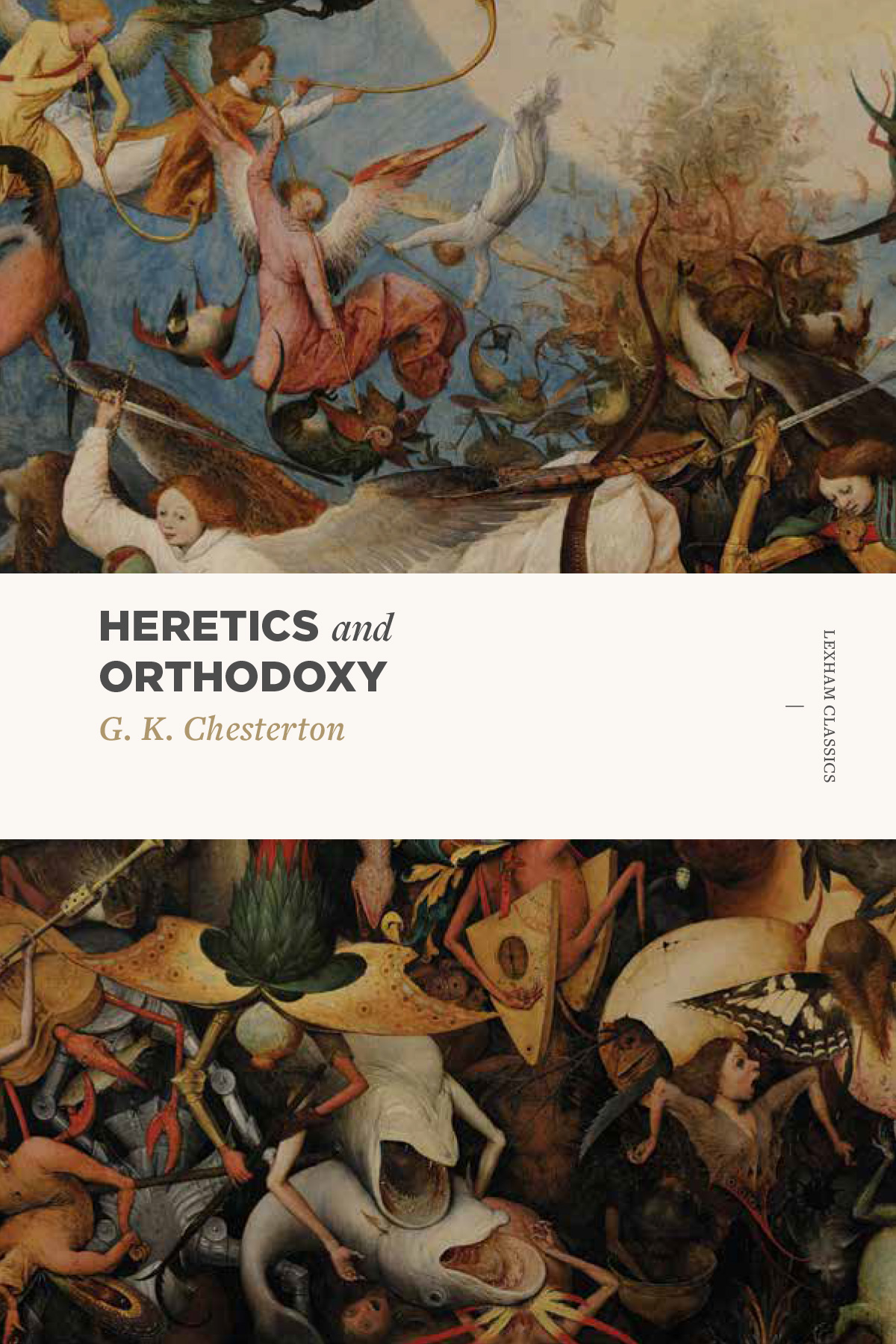 Two Volumes in One

Two of G. K. Chesterton's most important and well-known works are contained in this volume: Heretics, and Orthodoxy. In Heretics, Chesterton addresses the intellectual movements of his time that he considered most prominent and destructive. Chesterton confronts relativism, individualism, neo-paganism, and other trends of the modern period, paying special attention to the artists and intellectual elite of his time. Orthodoxy, a classic that is part memoir, part apologetic. It exhibits Chesterton at his finest--a combination of literary wit, theological acumen, and pointed cultural critique. The two works complement each other perfectly, providing an accessible entry point to the battleground of truth and falsehood.

G. K. Chesterton (1874-1936) was an English author of various works, including Orthodoxy. He worked in publishing until 1902, when he began writing regularly. Chesterton's weekly columns appeared for decades in the Daily News and The Illustrated London News. He wrote more than 80 books, hundreds of poems, 200 short stories, and 4,000 essays. Chesterton's apologetic works have influenced generations of Christian belief and were notably influential in C.S. Lewis's conversion to Christianity.