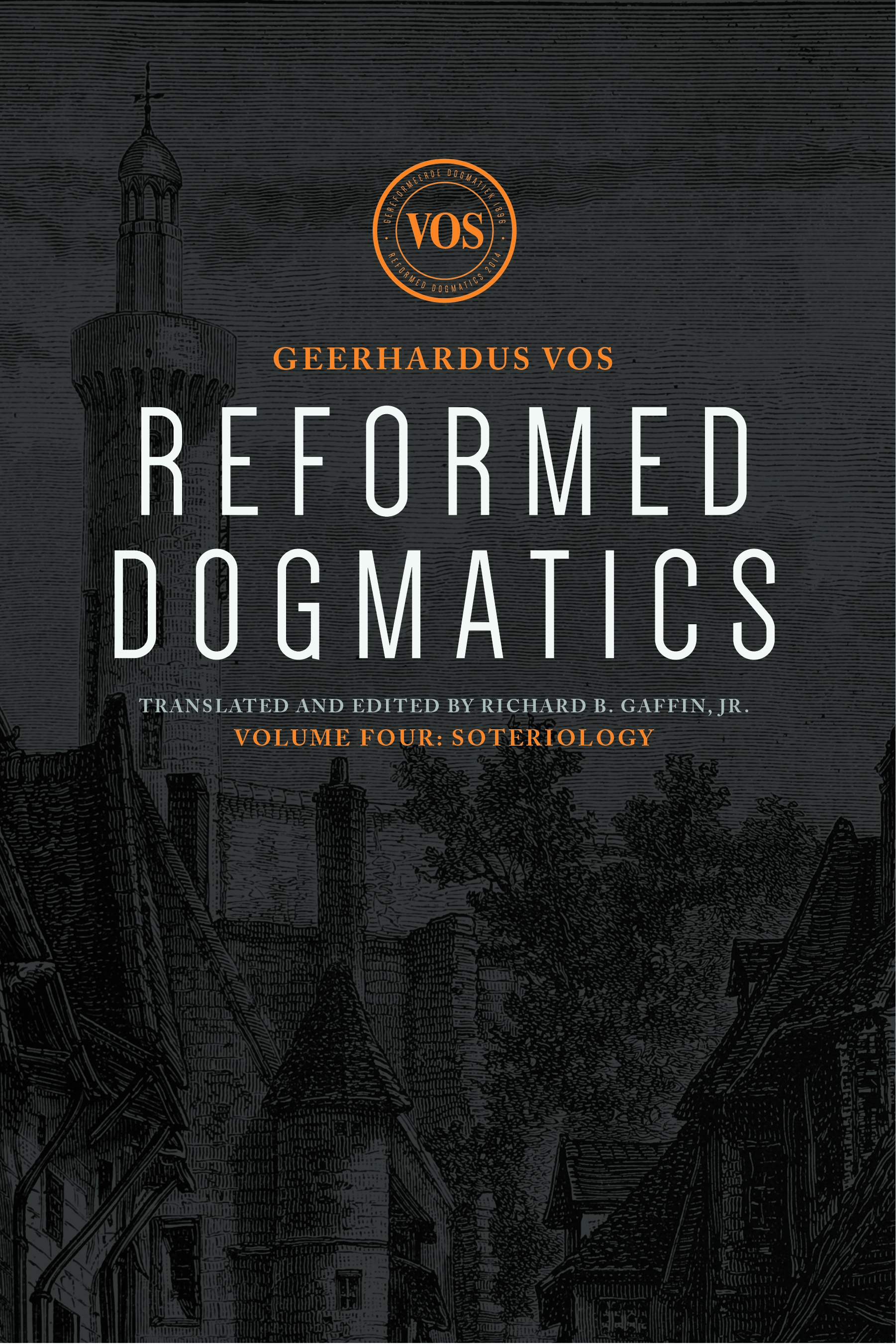 "Like books, people can become 'classics.' Great in their day, but richer and more fulfilling with time. Not yet a classic, Vos's never-before-published Reformed Dogmatics is more like a lost Shakespeare play recently discovered." --Michael Horton