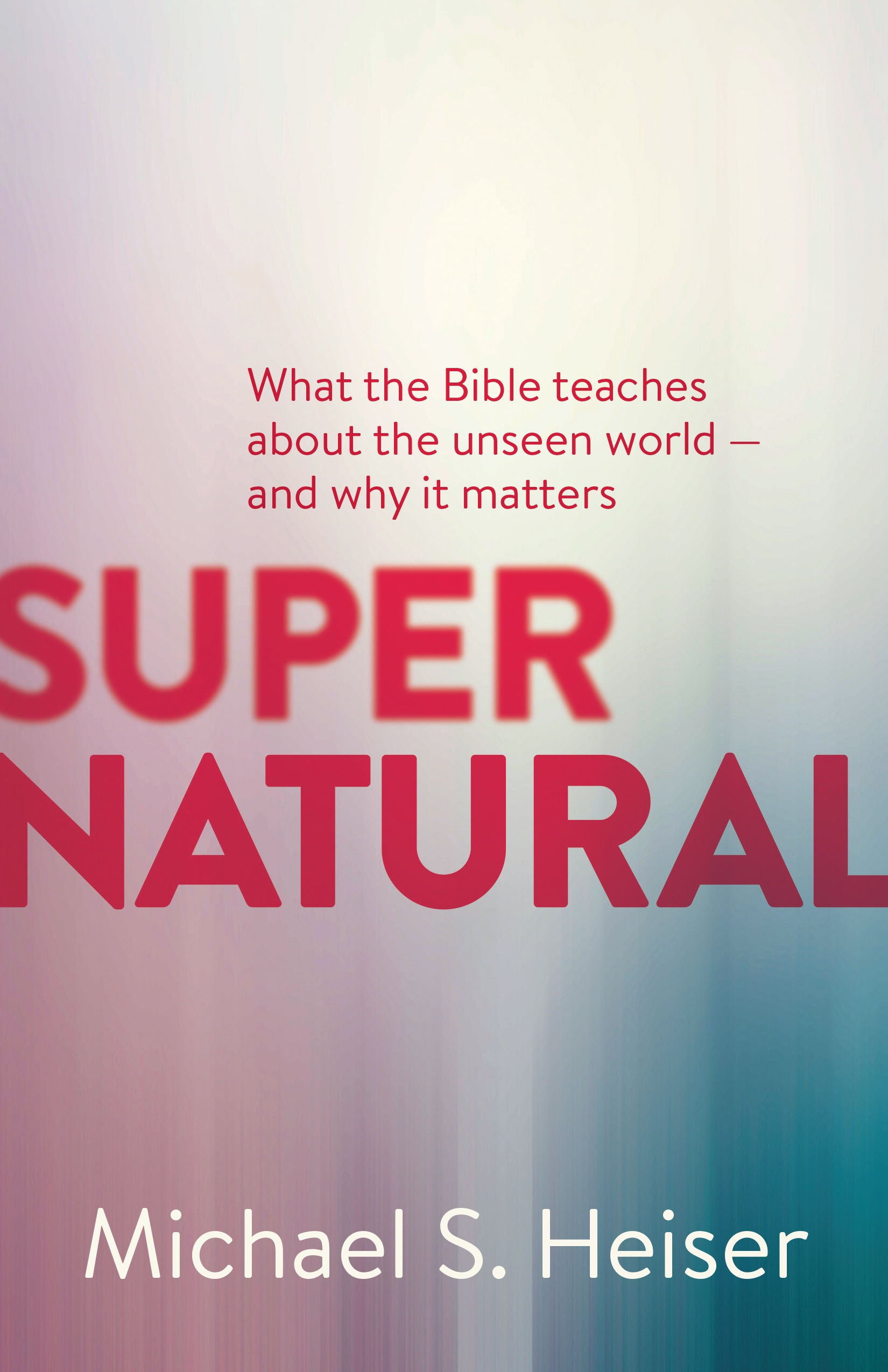 Dr. Michael S. Heiser, a Scholar-in-Residence at Faithlife Corporation, presents fifteen years of research on what the Bible really says about the unseen world of the supernatural-unfiltered by tradition or by theological presuppositions. "People shouldn't be protected from the Bible," Dr. Michael S. Heiser says, but theological systems often do just that, by "explaining away" difficult or troublesome passages of Scripture because their literal meaning doesn't fit into our tidy systems.

Who were the "sons of God"? Who were the Nephilim? Where do angels fit into the supernatural hierarchy? Why did God find it necessary to have the Israelites destroy the populations of entire cities-man, woman, and child? What relation does Jesus bear to the rest of the supernatural world? Dr. Michael S. Heiser tackles these questions and many more in his books Supernatural and The Unseen Realm.

In both books, Dr. Michael S. Heiser shines a light on the supernatural world-not a new light, but rather the same light the original, ancient readers-and writers-of Scripture would have seen it in.

After reading these books, you won't be able to read the Bible in the same way again.

Supernatural, What the Bible Teaches about the Unseen World-and Why it Matters presents this approach to reading and understanding scripture for the person in the pew. The Unseen Realm covers the same material but at a deeper, complex, and highly documented way, for pastors, the seminarian, or serious students of the Bible.