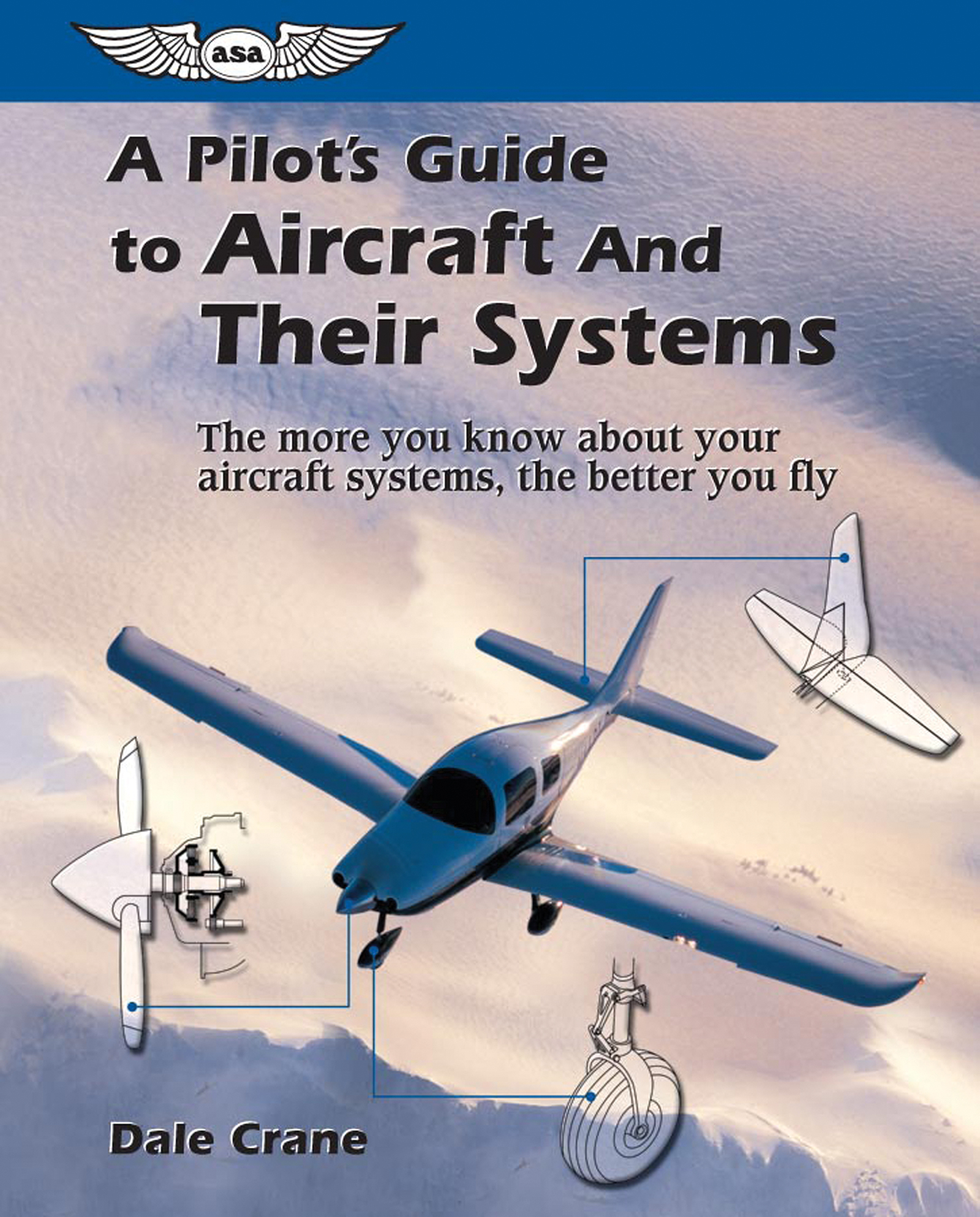 A Pilot's Guide to Aircraft and Their Systems

Early aviators had to be both mechanic and pilot... early airplanes and engines were less than completely dependable. In a forced landing situation, they had to find and fix the problem themselves in order to get the airplane back in the air. Fortunately their airplanes were not complex in their systems, nor complicated to fix. In the more than half a century since World War II, aircraft have become a vital component of our transportation system, developed and finely tuned to become the fast, efficient, dependable, and safe machines they are today. But technological advances have brought additional complexities that demand the aircraft be operated in exactly the way the designer intended. To do this, pilots must understand what each handle or knob controls and what he or she can expect from each system.

A Pilot’s Guide to Aircraft and Their Systems furnishes pilots and armchair aviators with explanation and insight into what the aircraft, powerplant, and each of the systems do, and does so in language they can identify with. Dale Crane covers everything, writing in an easy-to-grasp style, from single-engine pistons to multi-engine turbines, including:

Understanding their aircrafts’ systems will help pilots enjoy their flying more, and make them safer and more efficient aviators.

Dale Crane (1923 - 2010). Dale Crane was involved in aviation for more than 50 years. His credentials included Airframe and Powerplant Mechanic, Designated Mechanic Examiner, Commercial Pilot, Flight Instructor (airplanes), and Advanced and Instrument Ground Instructor. He received the FAA's Charles Taylor "Master Mechanic" Award for 50 years of service in and contributions to the aviation maintenance industry, and the recognition of his peers for his excellence in aircraft maintenance as a leader, educator, and aviation safety advocate.

For the past 30 years, Dale was active as a writer of aviation technical materials and a consultant in developing aviation training programs. He participated with the FAA in the "Aviation Mechanic Occupation Study" in the 1970s, which was key to the major revision of Title 14 Code of Federal Regulations Part 147, and the Aviation Mechanic Textbook Study. ATEC presented to Dale Crane their special recognition award for "his contribution to the development of aviation technicians as a prolific author of specialized maintenance publications."