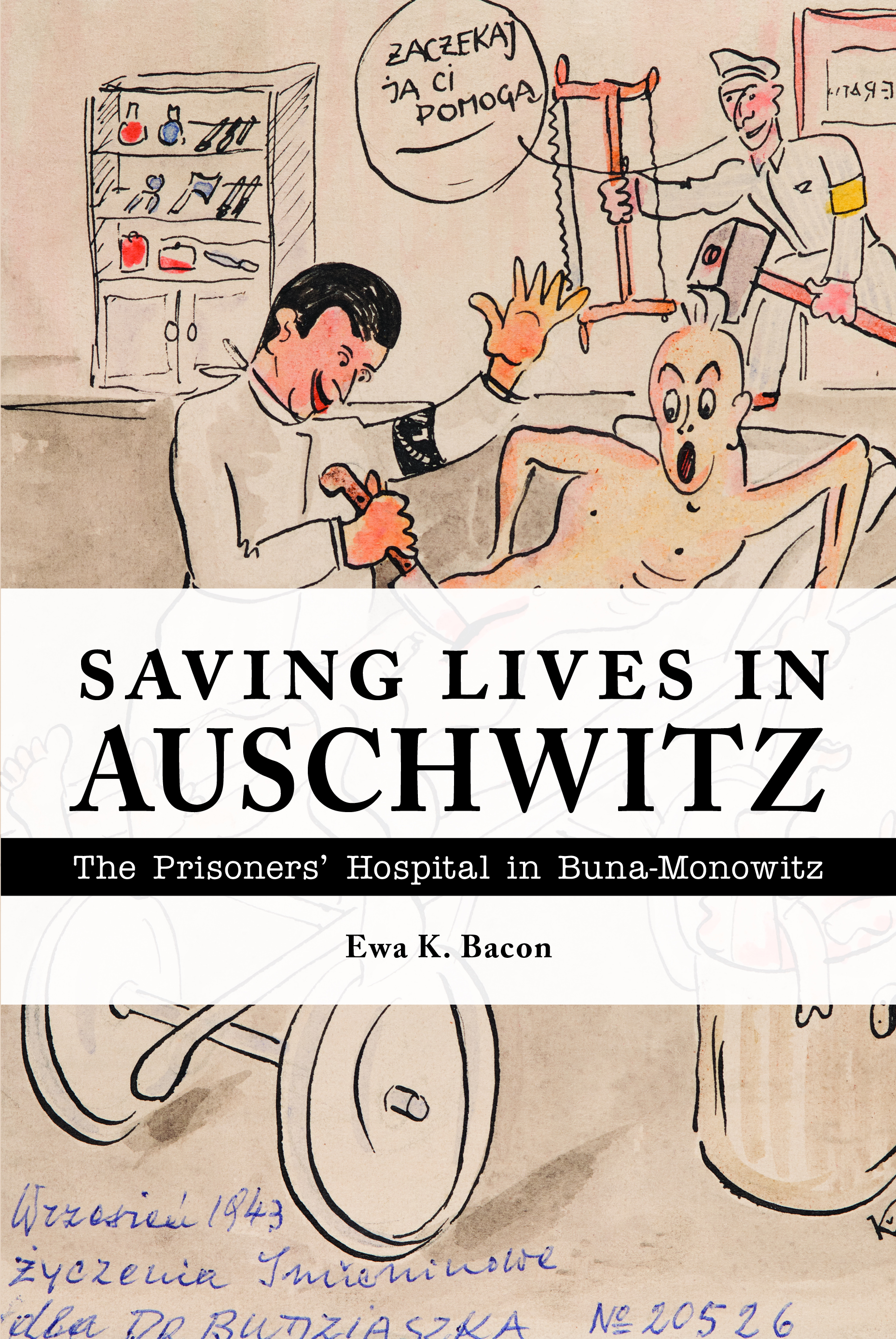 The Prisoners’ Hospital in Buna-Monowitz

In a 1941 Nazi roundup of educated Poles, Stefan Budziaszek—newly graduated from medical school in Krakow—was incarcerated in the Krakow Montelupich Prison and transferred to the Auschwitz concentration camp in February 1942. German big businesses brutally exploited the cheap labor of prisoners in the camp, and workers were dying. In 1943, Stefan, now a functionary prisoner, was put in charge of the on-site prisoner hospital, which at the time was more like an infirmary staffed by well-connected but untrained prisoners. Stefan transformed this facility from just two barracks into a working hospital and outpatient facility that employed more than 40 prisoner doctors and served a population of 10,000 slave laborers.

Stefan and his staff developed the hospital by commandeering medication, surgical equipment, and even building materials, often from the so-called Canada warehouse filled with the effects of Holocaust victims. But where does seeking the cooperation of the Nazi concentration camp staff become collusion with Nazi genocide? How did physicians deal with debilitated patients who faced “selection” for transfer to the gas chambers? Auschwitz was a cauldron of competing agendas. Unexpectedly, ideological rivalry among prisoners themselves manifested itself as well. Prominent Holocaust witnesses Elie Wiesel and Primo Levi both sought treatment at this prisoner hospital. They, other patients, and hospital staff bear witness to the agency of prisoner doctors in an environment better known for death than survival.

Dr. Ewa K. Bacon is Professor Emerita at Lewis University in Romeoville, Illinois. She holds a doctorate in history from the University of Chicago. Her research interests include globalization issues and genocide, holocaust, and violence studies.