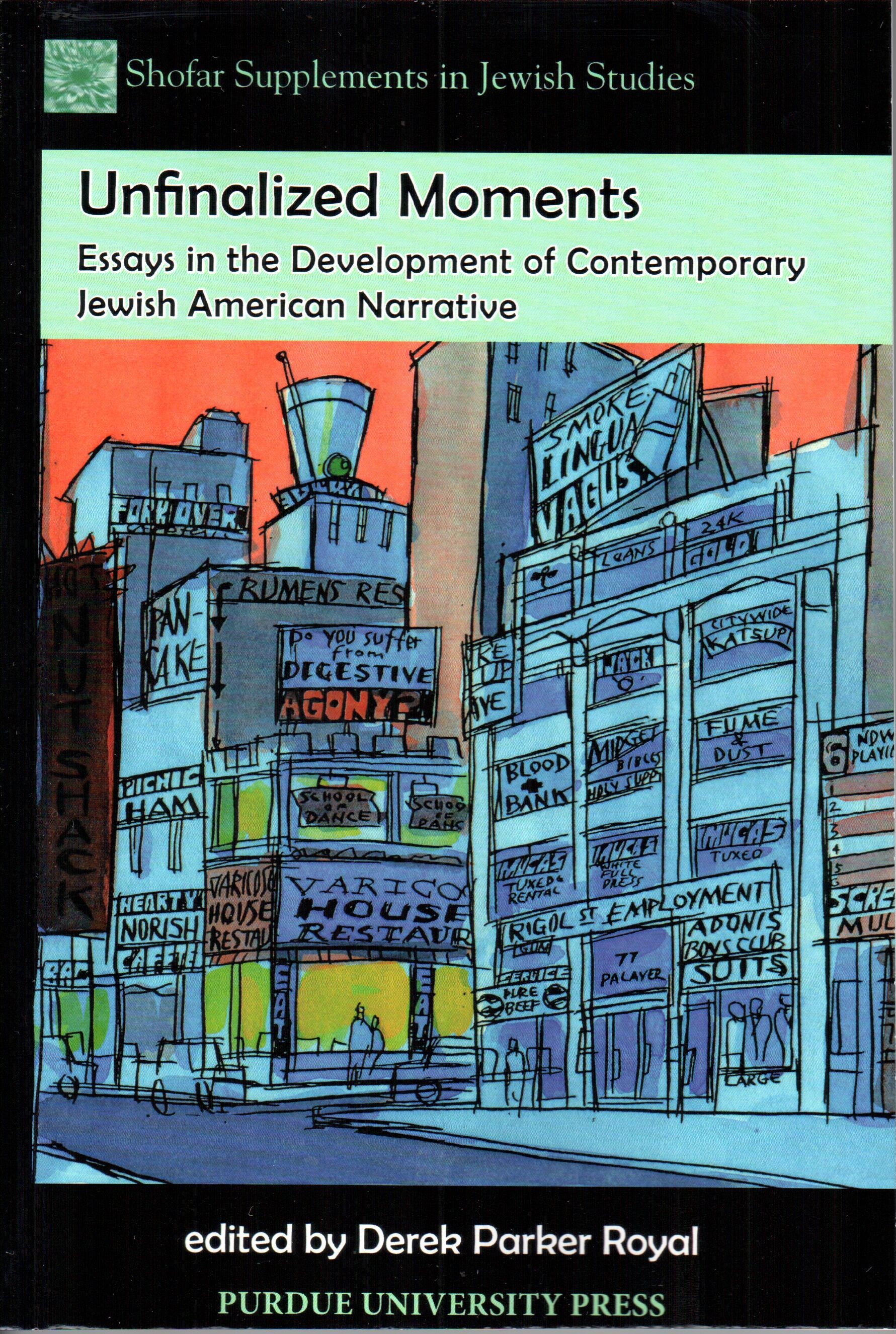 Essays in the Development of Contemporary Jewish American Narrative

Focusing on a diversely rich selection of writers, the pieces featured in Unfinalized Moments: Essays in the Development of Contemporary Jewish American Narrative explores the community of Jewish American writers who published their first book after the mid-1980s. It is the first book-length collection of essays on this subject matter with contributions from the leading scholars in the field. The manuscript does not attempt to foreground any one critical agenda, such as Holocaust writing. Instead, it celebrates the presence of a newly robust, diverse, and ever-evolving body of Jewish American fiction. This literature has taken a variety of forms with its negotiations of orthodoxy, its representations of a post-Holocaust world, its reassertion of folkloric tradition, its engagements with postmodernity, its reevaluations of Jewishness, and its alternative delineations of ethnic identity. Discussing the work of authors such as Allegra Goodman, Michael Chabon, and Tova Mirvis, the fifteen contributors in this collection assert the ongoing vitality and ever-growing relevancy of Jewish American fiction.

Derek Parker Royal is the founder of the Philip Roth Society as well as founding executive editor of the peer-reviewed journal Philip Roth Studies. He is the editor of Philip Roth: New Perspectives on an American Author (Praeger, 2005), and his essays on American literature and graphic narrative have appeared in such journals as Contemporary Literature, Modern Fiction Studies, Modern Drama, Studies in the Novel, Critique, MELUS, Shofar, Studies in American Jewish Literature, International Journal of Comic Art, the Mark Twain Annual, and Poe Studies/Dark Romanticism.