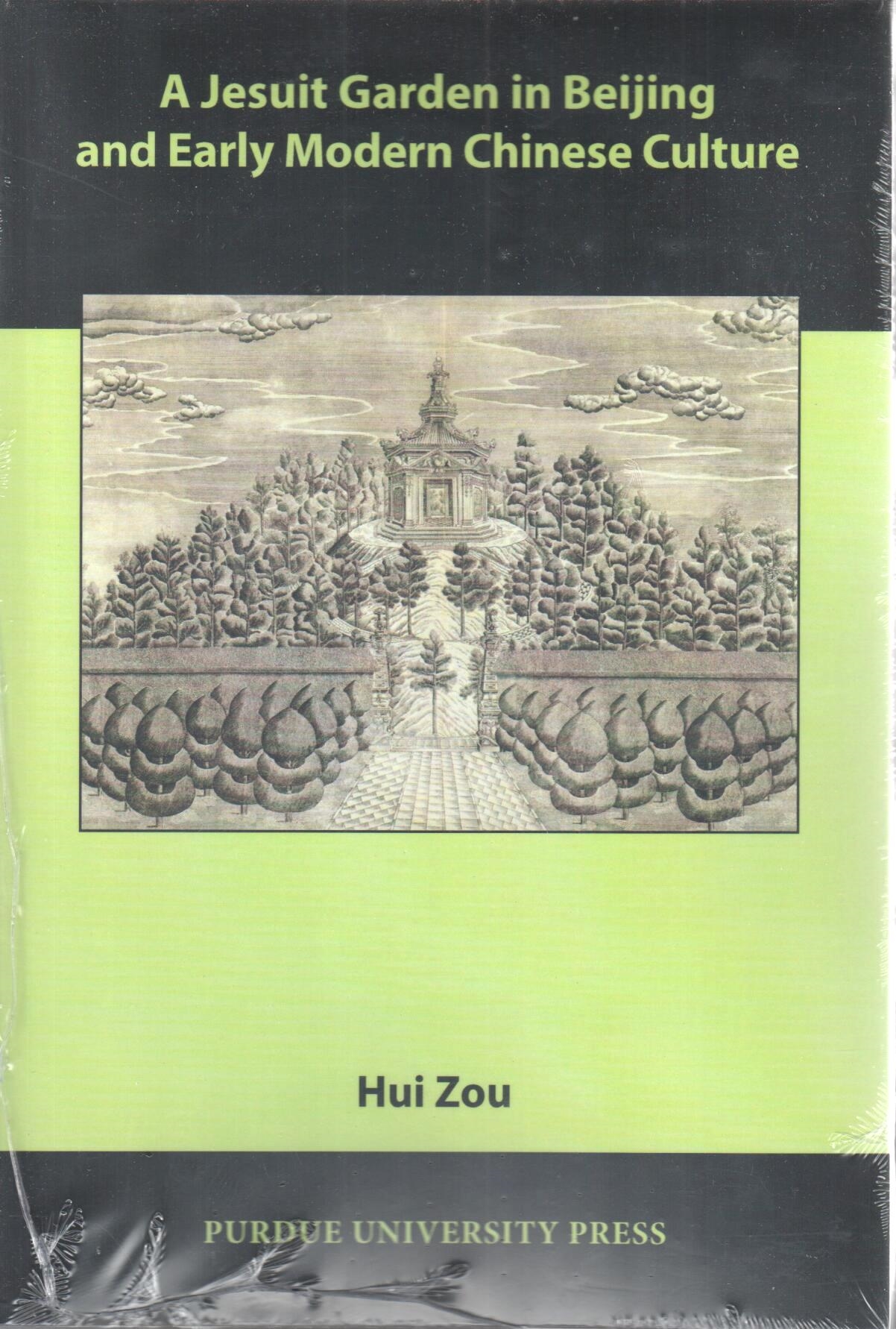 A Jesuit Garden in Beijing and Early Modern Chinese Culture

In this volume, Hui Zou analyzes historical, architectural, visual, literary, and philosophical perspectives on the Western-styled garden that formed part of the great Yuanming Yuan complex in Beijing, constructed during the Qing dynasty. Designed and built in the late eighteenth century by Italian and French Jesuits, the garden described in this book was a wonderland of multistoried buildings, fountains, labyrinths, and geometrical hills. It even included an open-air theater. Through detailed examination of historical literature and representations, Zou analyzes the ways in which the Jesuits accommodated their design within the Chinese cultural context. He shows how an especially important element of their approach was the application of a linear perspective to create the jing, the Chinese concept of the bounded bright view of a garden scene. Hui Zou's book demonstrates how Jesuit metaphysics fused with Chinese cosmology and broadens our understanding of cultural and religious encounters in early Chinese modernity.