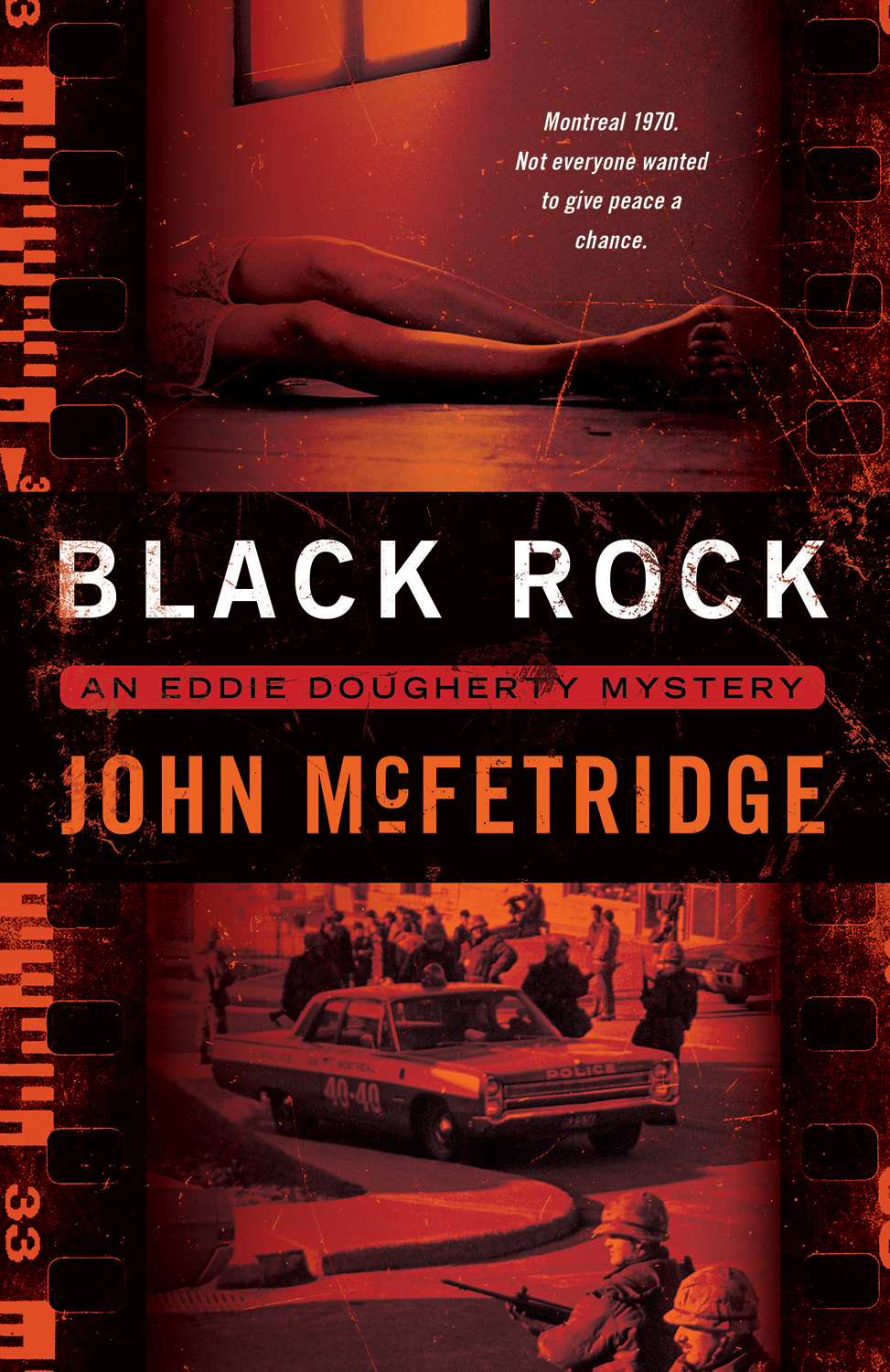 Set amid the tumult of 1970 Montreal, this is “an extremely good crime novel [with] a seriously compelling mystery.” — Booklist

The police in Montreal have their hands full as FLQ, a militant separatist group, continue a campaign of violence. Bombs explode at the stock exchange and at McGill University. Riots break out at a parade. Diplomat James Cross and government minister Pierre Laporte are kidnapped — and the Canadian army moves into the streets. Against this dramatic backdrop, the “Vampire Killer” has murdered three women and a fourth is missing.

As the bulk of the police force focuses on the FLQ crisis, a young beat cop finds himself virtually alone as he hunts the serial killer. Constable Eddie Dougherty, the son of a French mother and an Irish Canadian father, is determined to take matters into his own hands before another victim dies …

John McFetridge, author of the Toronto Series, which includes Dirty Sweet and Everybody Knows This Is Nowhere, has co-written a short story collection, Below the Line, and wrote afor CTV’s TV series The Bridge. He was born in Montreal and now lives in Toronto with his family. Visit him online at johnmcfetridge.blogspot.ca.