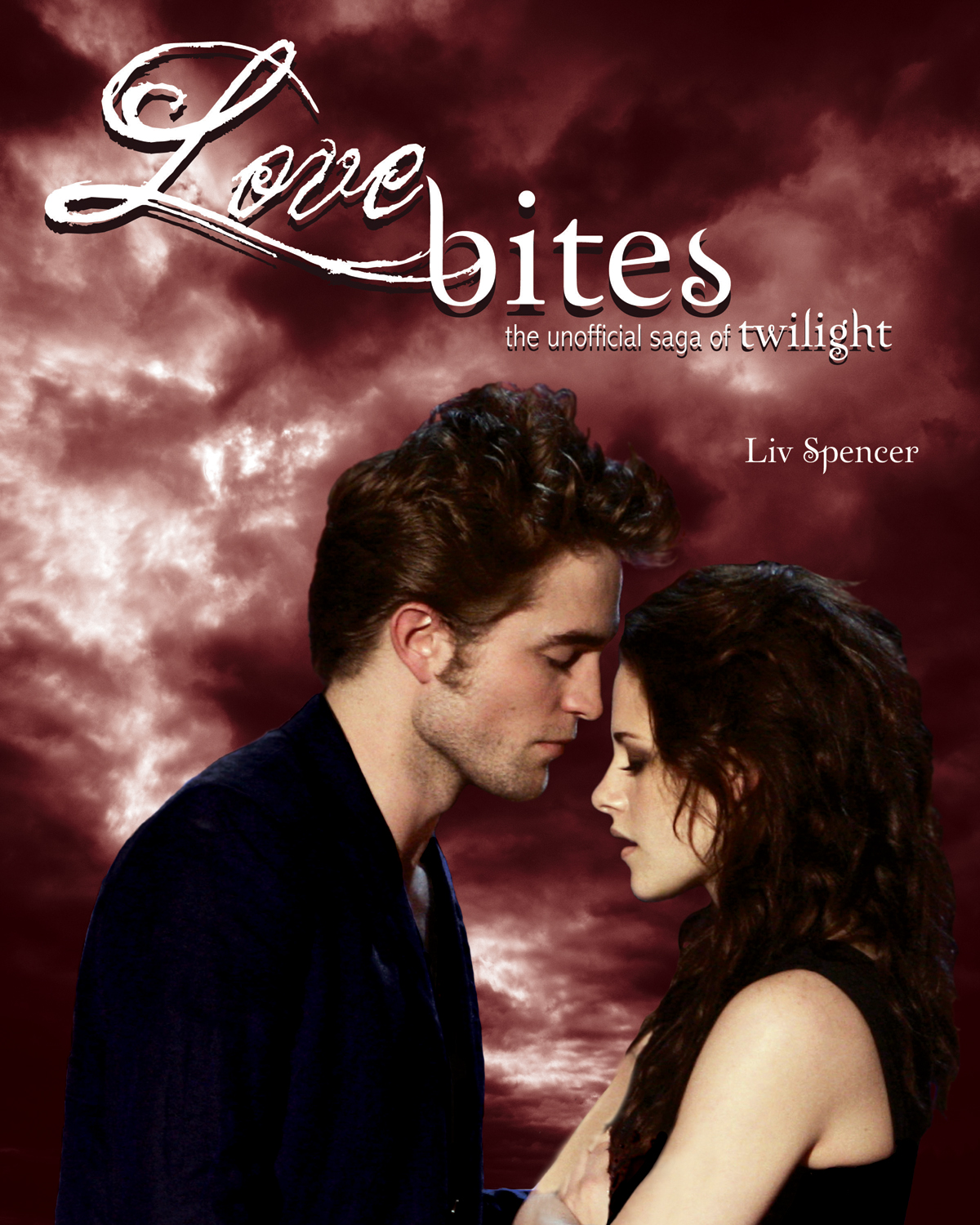 The Unofficial Saga of Twilight

With over 42 million copies sold and translations in close to forty languages, Stephenie Meyer’s Twilight novels ? Twilight, New Moon, Eclipse, and Breaking Dawn ? have captured the hearts of a generation of readers. At the centre of the saga is the epic love story of Bella Swan and vampire Edward Cullen (not to mention werewolf Jacob Black), star-crossed lovers the likes of which haven’t been seen since Romeo and Juliet. The film adaptation of this beloved supernatural romance was a huge success, and as the ravenous Twilight fans embraced the movies, relative-newcomers Robert Pattinson and Kristen Stewart transformed into international superstars. Hitting bookstores when Eclipse hits theatres, Love Bites: The Unofficial Saga of Twilight features: ? the story of Stephenie Meyer and her publishing sensation ? a guide to each novel outlining the symbolism and literary allusions ? bios of Robert Pattinson, Kristen Stewart, Taylor Lautner, and the rest of the Twilight Saga cast ? the ?making of” the Twilight, New Moon, and Eclipse films ? fascinating tales of other famous vampires and werewolves ? a chapter dedicated to the ?Twihards,” the Twilight fans who have made the books and movies such an unprecedented success Love Bites: The Unofficial Saga of Twilight is a full-colour tribute to all the pieces of the Twilight phenomenon.

Liv Spencer is the author of "The Miranda Cosgrove and iCarly Spectacular!" and "Taylor Swift: The Unofficial Story." She lives in Toronto, Ontario.