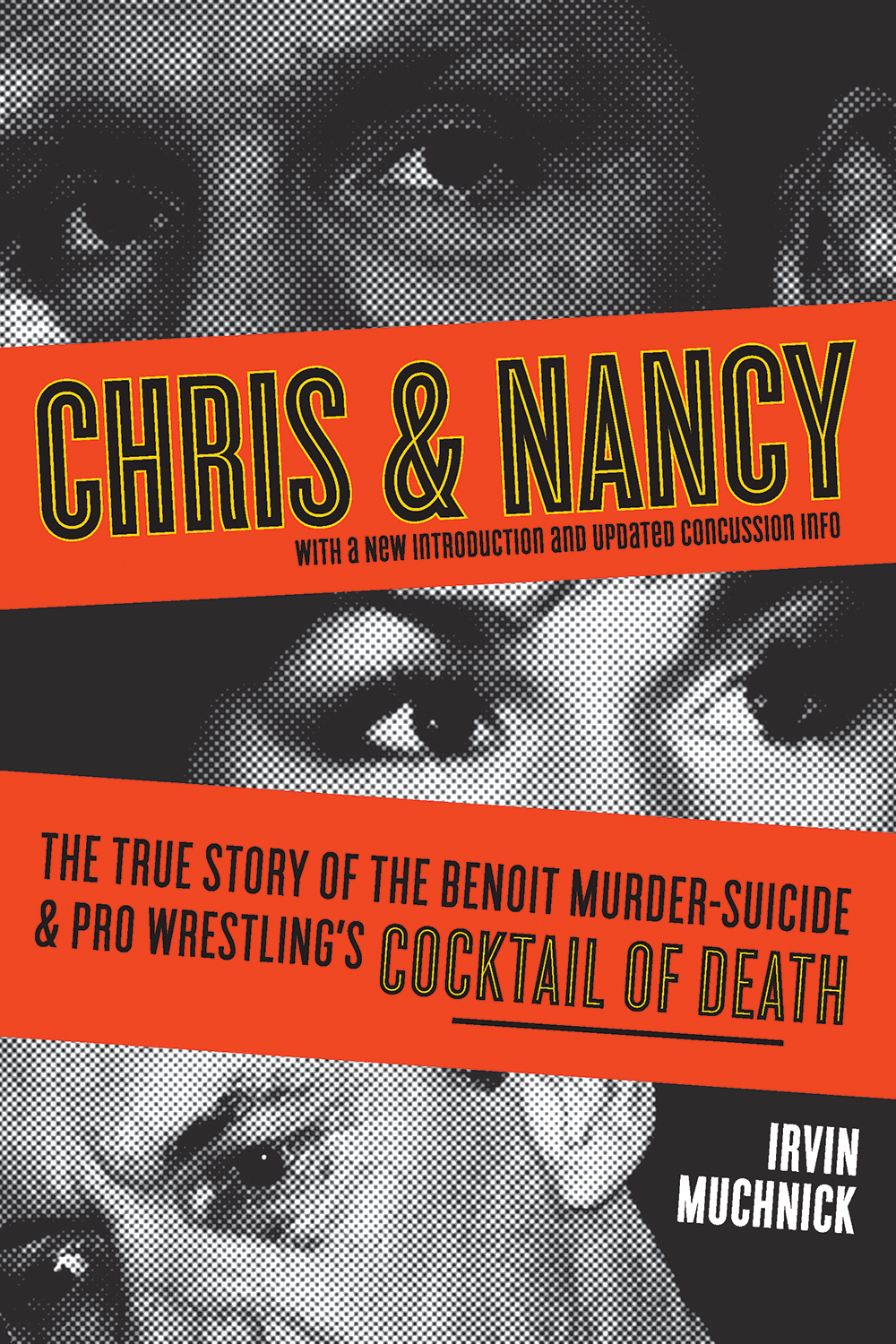 The Benoit murder-suicide in 2007 was one of the most shocking stories of the year, and a seminal event in the history of wrestling. It laid bare the devastating prevalence of steroids and its effects on users. In order to tackle the whole story, dig up the facts, and connect the dots, Irvin Muchnick gives the most sensational scandal in pro wrestling history the full true-crime treatment in Chris & Nancy. Muchnick — the author of Wrestling Babylon and a co-author of Benoit: Wrestling with the Horror That Destroyed a Family and Crippled a Sport — has parsed public records and interviewed dozens of witnesses, inside and outside wrestling, to put together the first thorough and authoritative events of the gruesome June 2007 weekend in Fayette County, Georgia, during which World Wrestling Entertainment superstar Chris Benoit murdered his wife Nancy and their seven-year-old son Daniel, before proceeding to kill himself. But this book goes beyond the crime itself to answer some of the most important questions behind it. The biography of Benoit, a wrestler’s wrestler, makes it clear that his tragedy was a microcosm of the culture of drugs and death behind the scenes of one of North America’s most popular brand of sports entertainment. The author probes the story of the massive supplies of steroids and human growth hormone found in his home — all prescribed by a “doctor to the stars” who got indicted by the U.S. Drug Enforcement Administration, and all dismissed by a WWE “wellness policy” that promoted everything except its talent’s wellness. The Benoit case led to unprecedented scrutiny of wrestling’s overall health and safety standards, by Congressional investigators and others, and this book is the primary source of what they found and what they should continue to look for.

Irvin Muchnick has written about media, business, higher education, and sports for many major magazines and newspapers, including The Village Voice and The New York Times. His first book was a collection of these articles called Wrestling Babylon (ECW Press). A native of St. Louis, he lives in California.