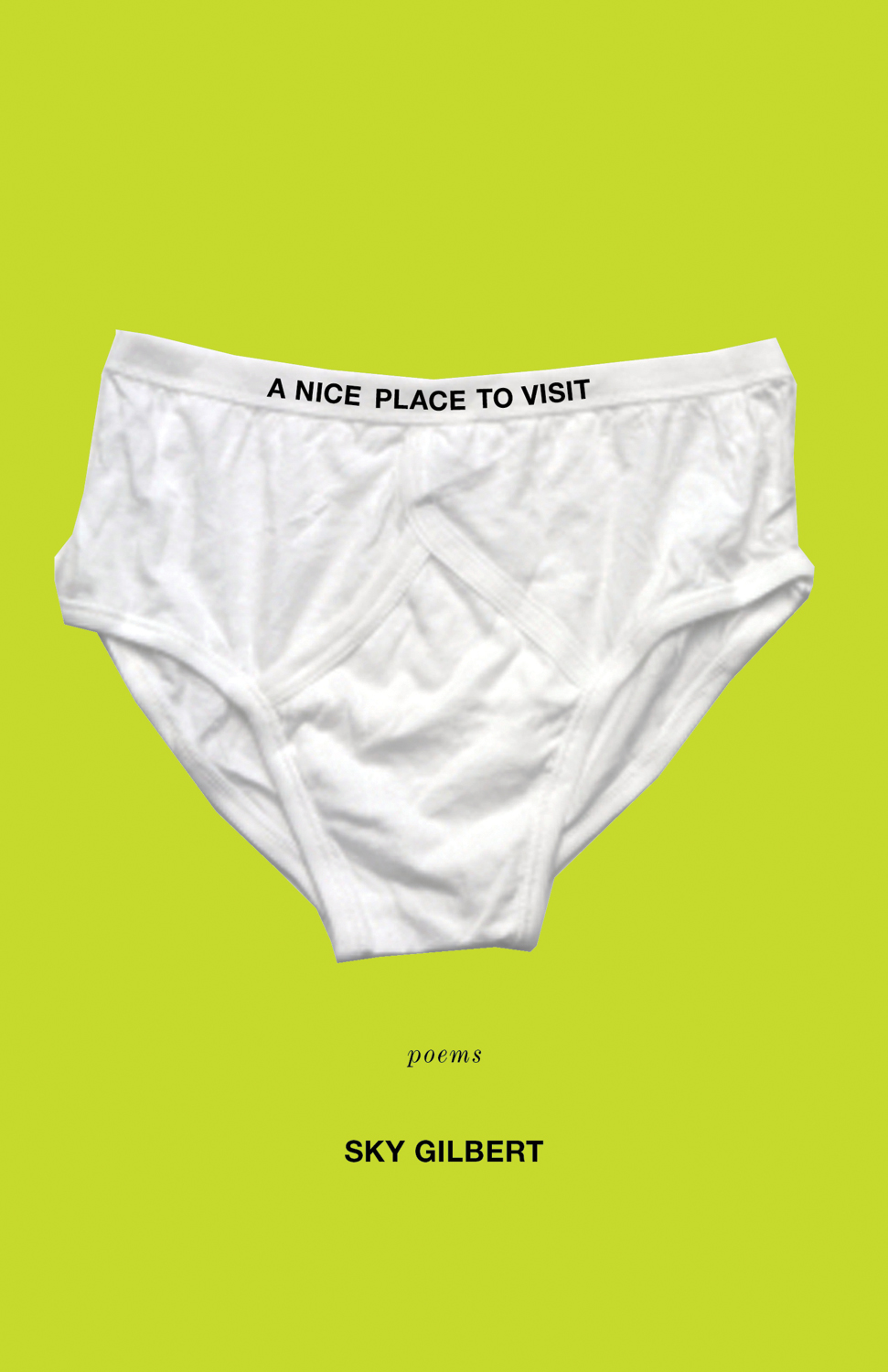 A Nice Place to Visit

The Story of Two American Filmmakers

It’s difficult to describe A Nice Place to Visit. Some will say it’s not a book of poetry at all ? but that’s just because it’s funny and has reviews of bad movies and advice on things like love. Also, it’s a kind of travelogue: you get to go to Costa Rica and look at plants and and stuff and think more about love. And oh yeah, the book tells you who not to sleep with ? that’s very important. And have you ever heard of John Wildman, the guy who starred in the Canadian hit movie My American Cousin? Well, there’s an ode to him. There are memorable lines like ?Lois and Fran gave me a frying pan.” (But you probably won’t like it if you haven’t heard of Parker Posey. You have heard of Parker Posey, right?) Mostly it’s about things you’ll always remember ? like that summer when the boys in Montreal were all wearing underwear that said ?Home Of The Brave.” You know . . . It’s a nice place to visit ? but I wouldn’t want to live there.