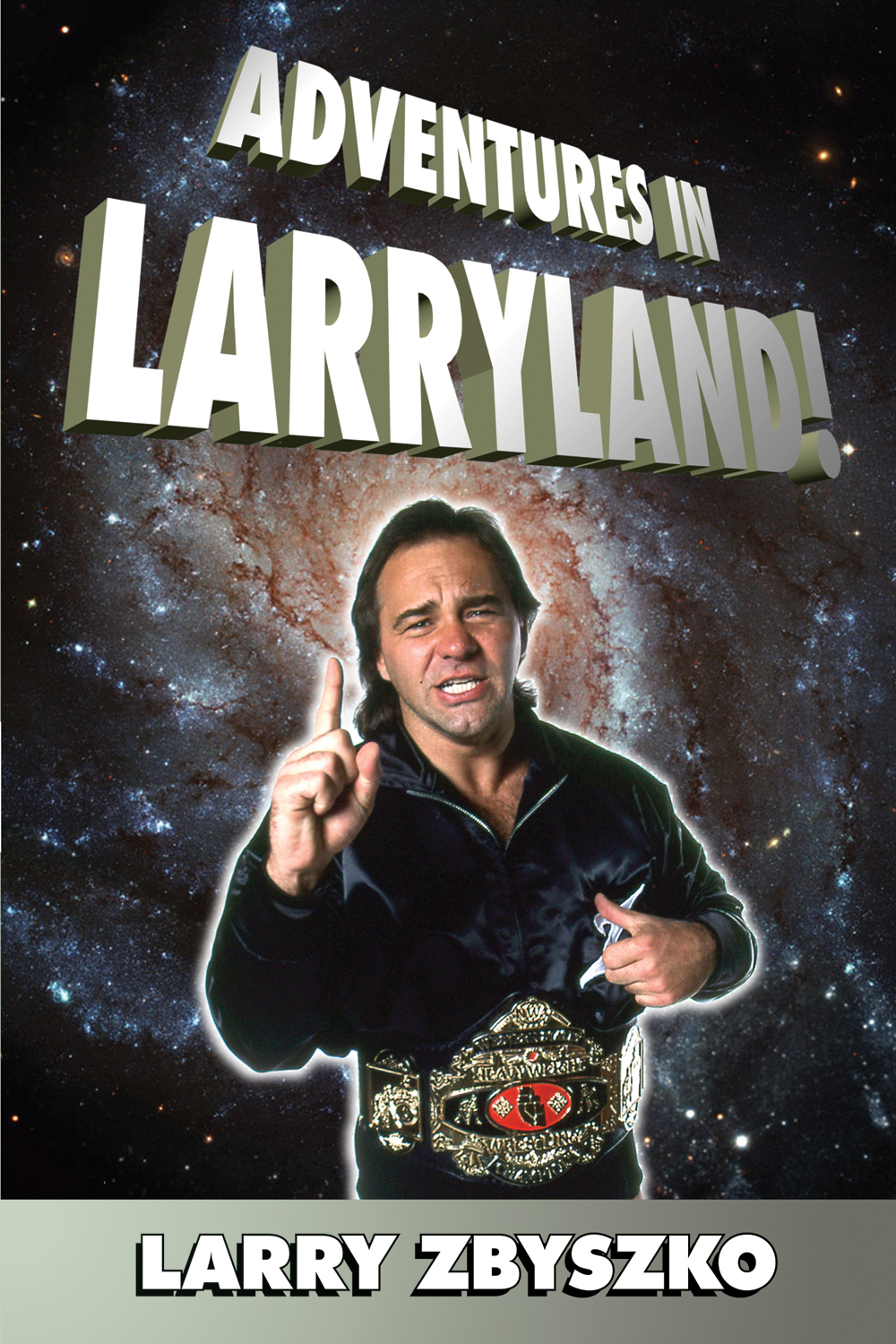 Wrestling’s self-proclaimed ?Living Legend” may never wear a championship belt again, but he’s definitely not down for the count. Adventures in Larryland! is the entertaining, often hilarious story of Larry Zbyszko’s remarkable ascent to wrestling notoriety. Voted ?Rookie of the Year” in 1974, Zbyszko enjoyed 30 glorious years as a top draw in the wild and wacky world of professional wrestling. Attendance records were shattered when he wrestled the original ?Living Legend,” Bruno Sammartino, in 1980 and achieved victory by hitting his former mentor with a chair (a rarity at the time). With that match, Zbyszko stepped out from Sammartino’s shadow and was transformed from a baby-faced hero to one of the most hated wrestlers of his time. Afterwards, Zbyszko was careful to never miss a chance to remind the wrestling world that he had become the ?New Living Legend.” Later that decade, Zbyszko wrestled former Japanese Olympic wrestler, Masa Sieto, in front of 70,000-plus fans at Japan’s Tokyodome. In the late 1990’s, he became a high-profile color commentator for the Atlanta based WCW, and would still put on his boots for special occasions. He’s credited with saving the TNT’s number one rated show, Monday Nitro, from the evil clutches of the ?New World Order” and in 1998, Zbyszko’s appearance in back-to-back pay per views produced the two largest buy-rates that WCW had ever had.

Larry Zbyszko won numerous awards and titles during his three-decade professional wrestling career. An on-air performer for Spike TV's "TNA iMPACT!," Zbyszko has also been a professional golfer on the seniors circuit. He lives in Eden Prairie, Minnesota.