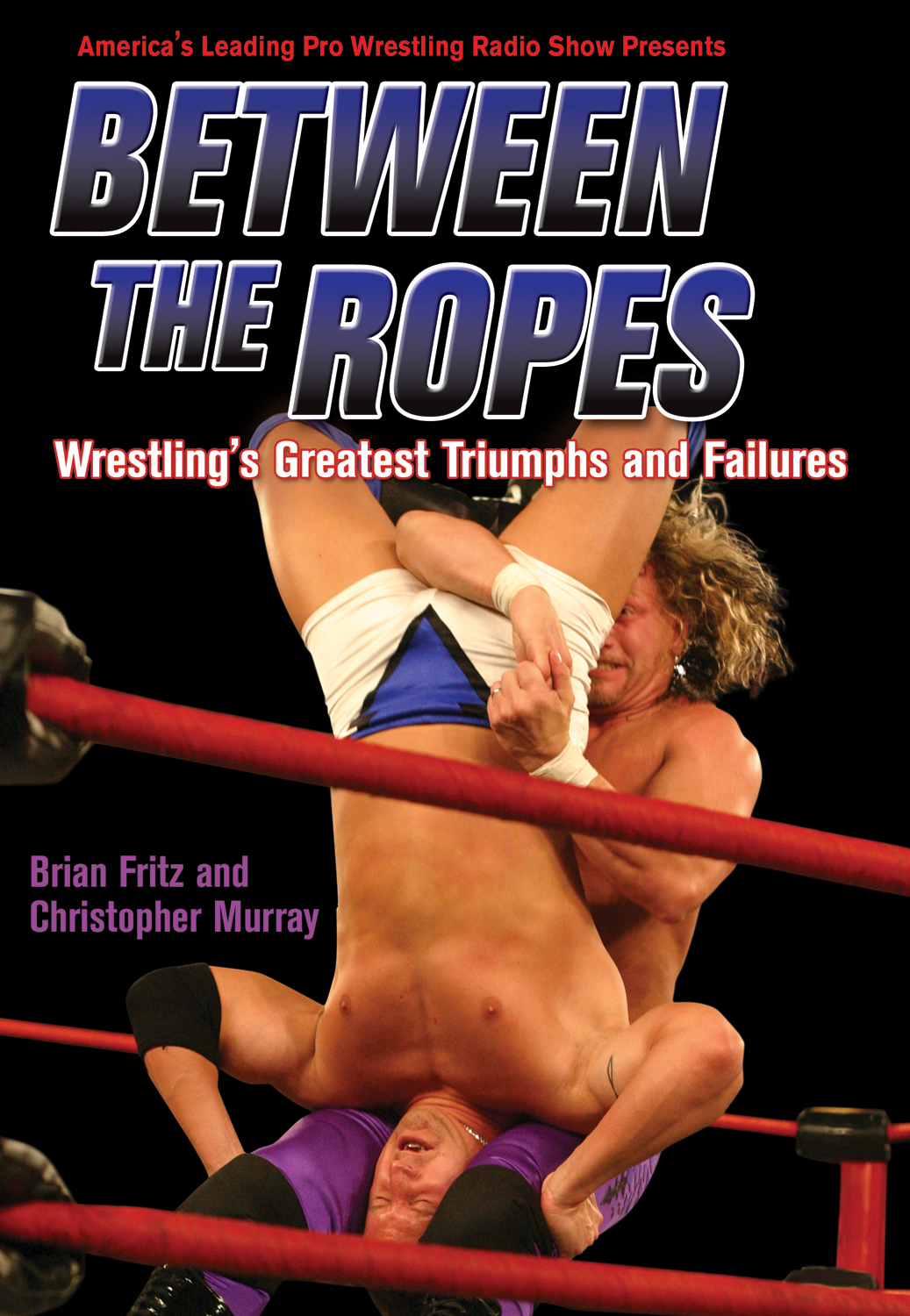 As wrestling dominated the pop culture airwaves in the late 90s, wrestlers like The Rock and “Stone Cold” Steve Austin became international cultural icons. But, by the turn of the millennium, wrestling began its downward descent. In early 2001, both WCW and ECW closed its doors and were bought out by WWE, whose fortunes hit the skids shortly after, despite their virtual monopoly. In 2002, a new group rose from the ashes of WCW and ECW — Total Nonstop Action Wrestling. Between the Ropes examines the last decade of pro wrestling, looking at its unprecedented popularity surge that transformed it into a legitimate billion-dollar business, and the decision-making follies that put WWE back down on the mat. It examines the upstart TNA, and its current position on the cusp of a national breakthrough. Fritz and Murray study the four organizations, their rise and fall from a business, storyline, and character standpoint. Also included from the authors’ show Between the Ropes are insights from major wrestling stars like The Rock, Hulk Hogan, “Stone Cold” Steve Austin, Ric Flair, Vince McMahon, Mick Foley, Bret Hart, Sting, Eric Bischoff, Chris Jericho, Rob Van Dam, and Shane Douglas.

Brian Fritz is the lead host of the Between The Ropes wrestling radio show. He has a degree in communications from the University of Central Florida and has hosted and produced live talk shows and sporting events for WQTM 740 AM The Team for a decade. He has also been a pro wrestling columnist for the Orlando Sentinel. Christopher Murray is a graduate of Pace University, and an integral cog behind the scenes with Between The Ropes since its inception. A professional wrestling fan for nearly two decades, Chris currently resides in Staten Island, New York.