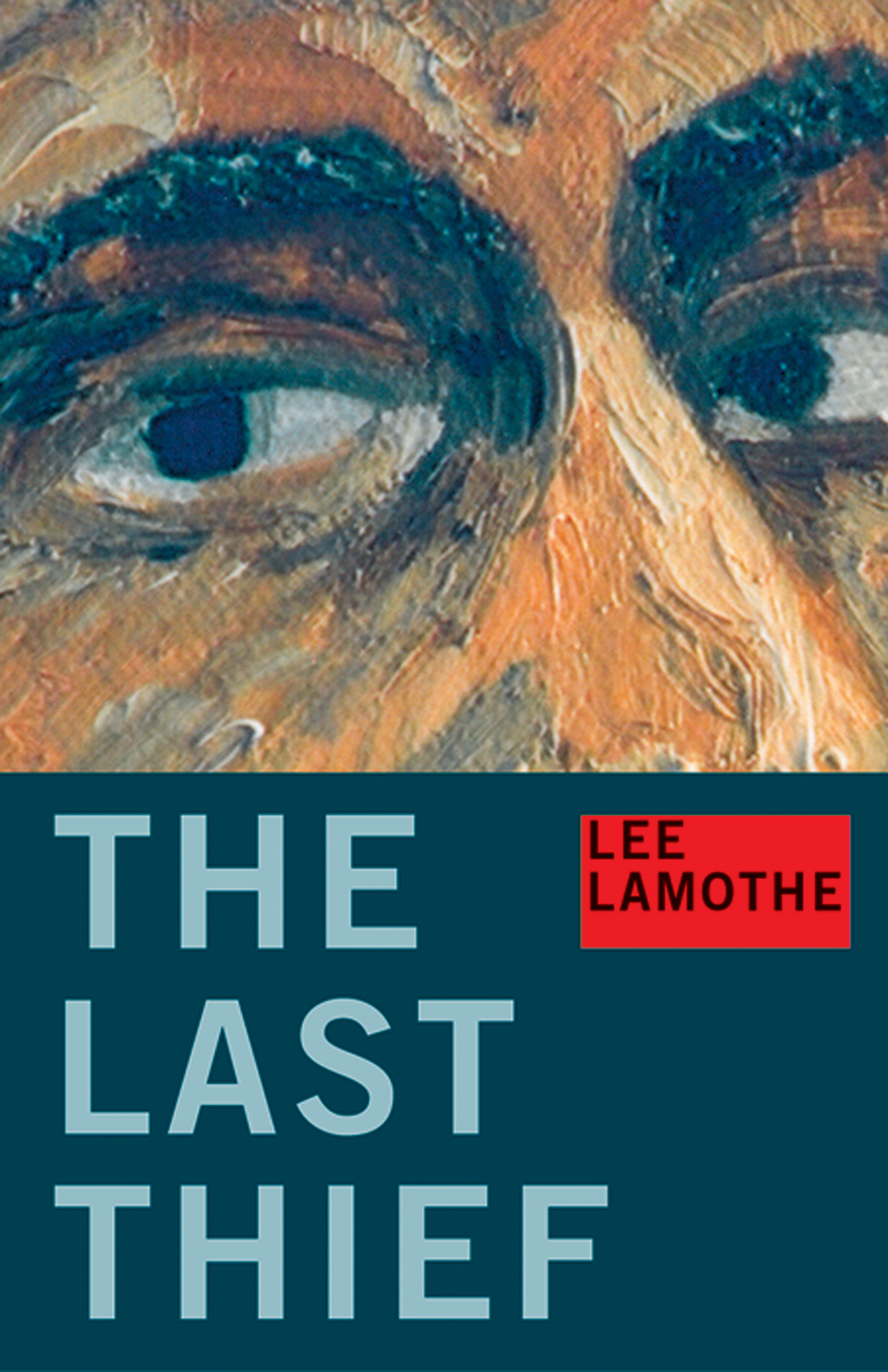 Nine-fingered Fyodor "Bone" Sliva is the last Thief, legendary for his murderous adherence to the Zakone, a brutal code of honour that once ruled the Moscow underworld. But as the Soviet Union disintegrates and a new cadre of gangsters, businessmen, and politicians takes over, Bone finds himself a hunted man. He flees eastward, across the crumbling Union, through the opium fields of China and Burma, through the brothels of Bangkok, and begins a journey to North America in order to finally leave his blood-soaked past behind. But trailing him is the hook-nosed sniper, Alexandr Solonik, whose mission is to kill Wild Thieves as they’re found. And ahead, in Canada, is the depraved master criminal Dmitri Razinkin, who has taken firm control of the northern underworld. Most of the Wild Thieves have been assassinated by Razinkin’s brigade of cut-throats. Torn between the Code that bids him to protect the downtrodden Thieves, and his own desire to "walk alone," the charismatic Bone gathers together his own brigade of bandits, torpedoes, and apprentices. With the gangsters in Moscow awaiting delivery of his decapitated head, Bone leads a resistance against the corrupt new order. But can he trust his brigade not to betray him for Razinkin’s riches? Will Solonik catch up with him before he can redeem the Code? The Last Thief is the story of an underworld caught between profit and tradition, an epic testament to the struggle for honour in the midstof violence.

Lee Lamothe is an international expert on organized crime. He has worked as a journalist and financial crime investigator and is author of "Global Mafia," "Criminal Acts II," and the bestseller "Bloodlines: The Rise and Fall of the Mafia's Royal Family."