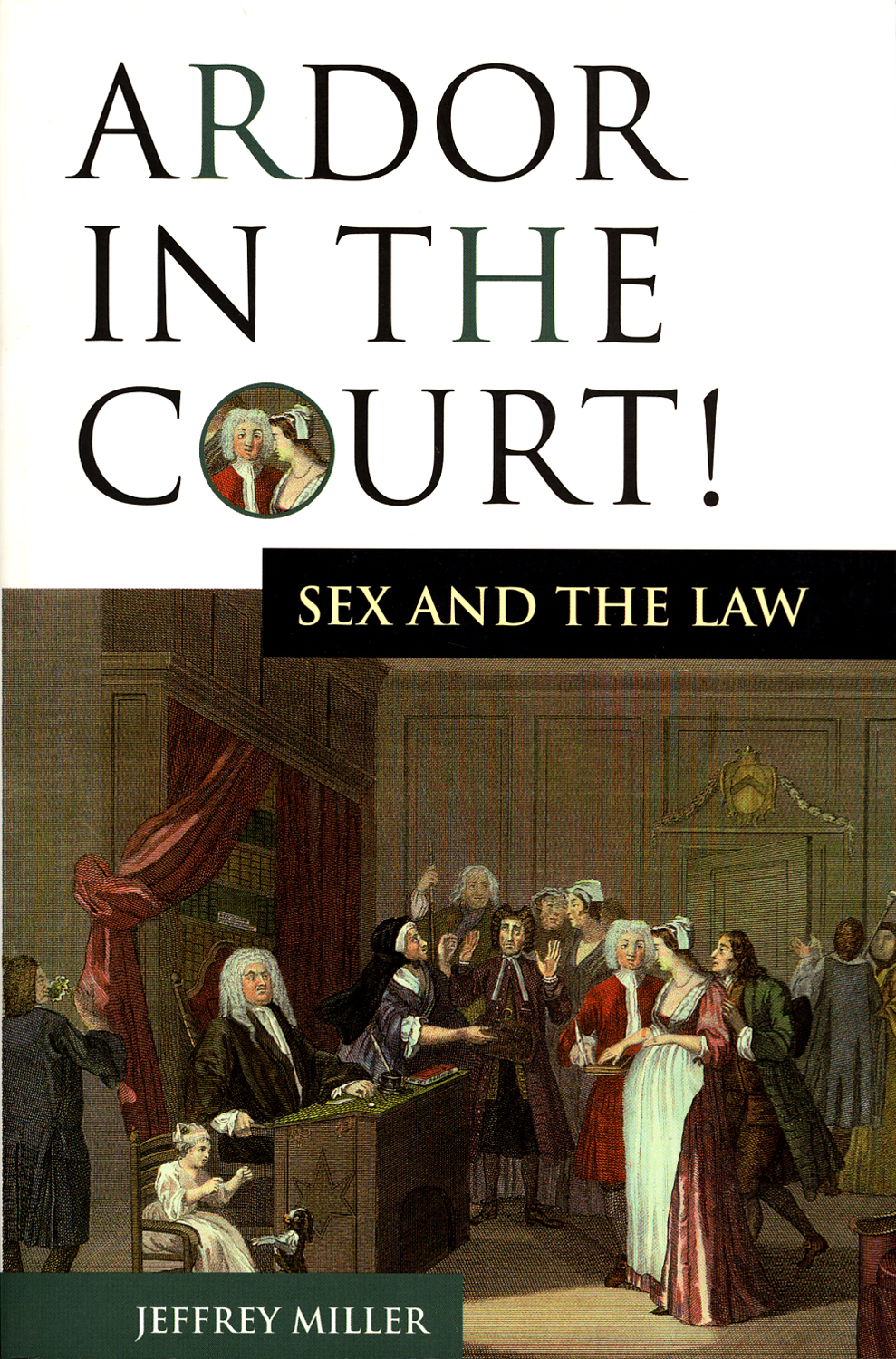 Ardor in the Court!

1656: a Boston court sentences a ship’s captain to sit in the stocks for two hours for "lewd and unseemly behavior" on the Sabbath. His offence? Arriving home that Sunday after three years at sea, he had kissed his wife. 1968: J. Edgar Hoover tries to ban the recording "Two Virgins" because the cover depicts John Lennon and Yoko Ono stark naked from both directions. 1994: Lorena Bobbitt castrates her abusive husband and throws the offending organ across a highway ? only to see it reattached and star in pornographic movies. 2000: A stripper sues her plastic surgeon because her bottom looks like her top after he stitches breast implants into her buttocks. These are just some of the many cases detailed in Ardor in the Court! Spanning all legal history, from the Bible onward, the book covers a variety of sex-charged legal cases, some involving such famous people as Larry Flynt, Jimi Hendrix, and Charlie Chaplin. Not just for lawyers, Ardor in the Court! will appeal to those curious to learn about historical cases where sex meets the law.