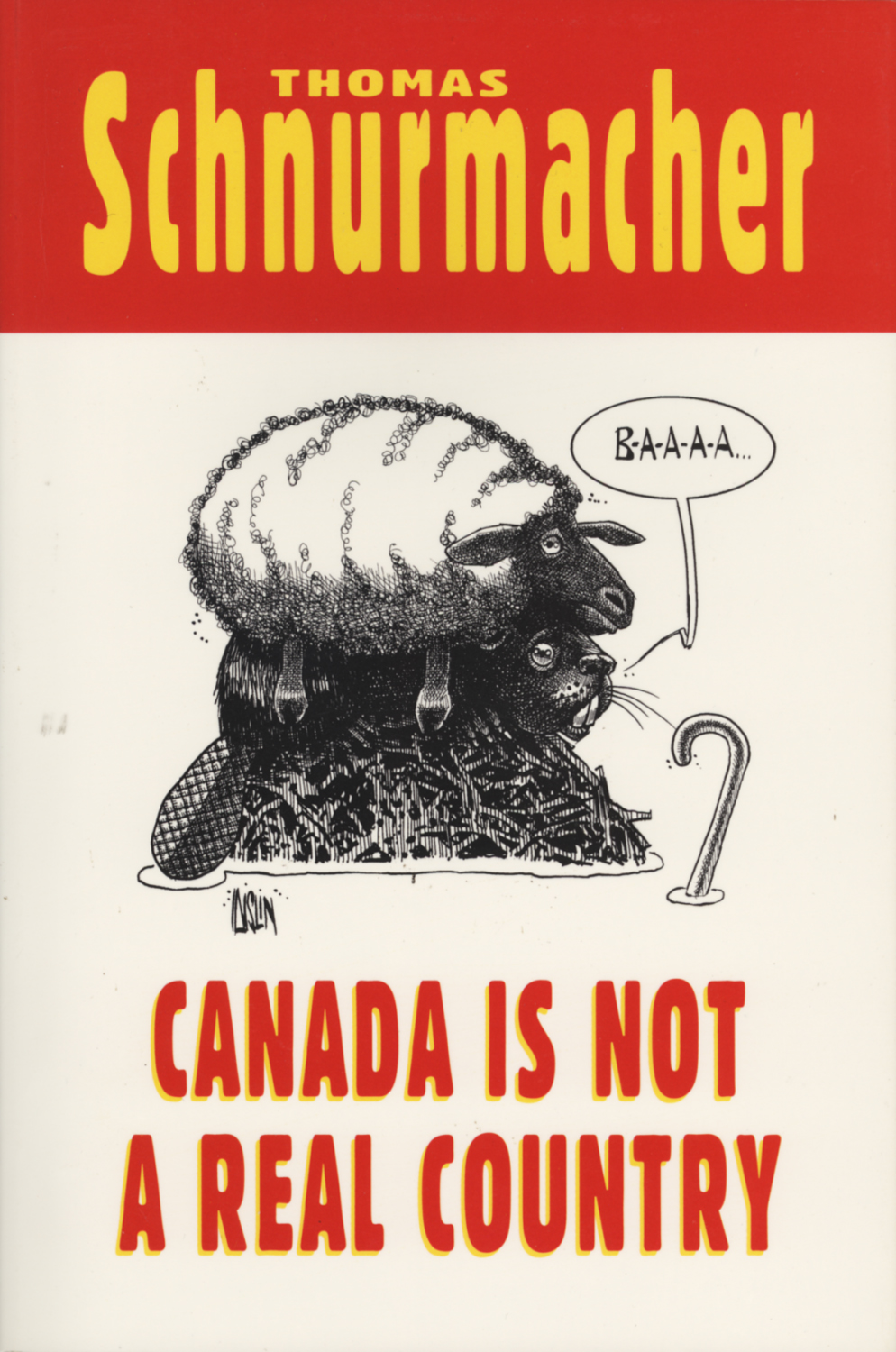 Canada is Not a Real Country

Separatist leader Lucien Bouchard says that Canada is not a real country. Montreal talk-show host Thomas Schnurmacher says it’s about time Canada started acting like one. An avowed federalist who refuses to be politically correct, Schnurmacher has written a book that the politicians in this country don’t want you to read. In Canada Is Not a Real Country, Schnurmacher argues that Canadians will lose their country if they continue to tacitly endorse the separatist myth that Canada is not good enough for Quebec. Canadian political and media élites try to appease Quebec nationalists by reviving failed constitutional initiatives, and by setting up unity committees designed to tug on our heartstrings. Schnurmacher says these feel-good approaches are destined to fail. Canada Is Not a Real Country explains how the Quebec Liberals and the Parti Québécois have played good cop/bad cop over the past 30 years, extorting endless concessions from Canada. Schnurmacher urges his readers to challenge the separatists on their “right” to unilaterally break up the country. He also urges the federal government to issue a reality check to all Quebecers, outlining the real costs of separation. His critique of the Canadian political scene may be sobering, but Schnurmacher’s conclusion is optimistic: Canada will survive—and thrive—not because of its politicians, but in spite of them.