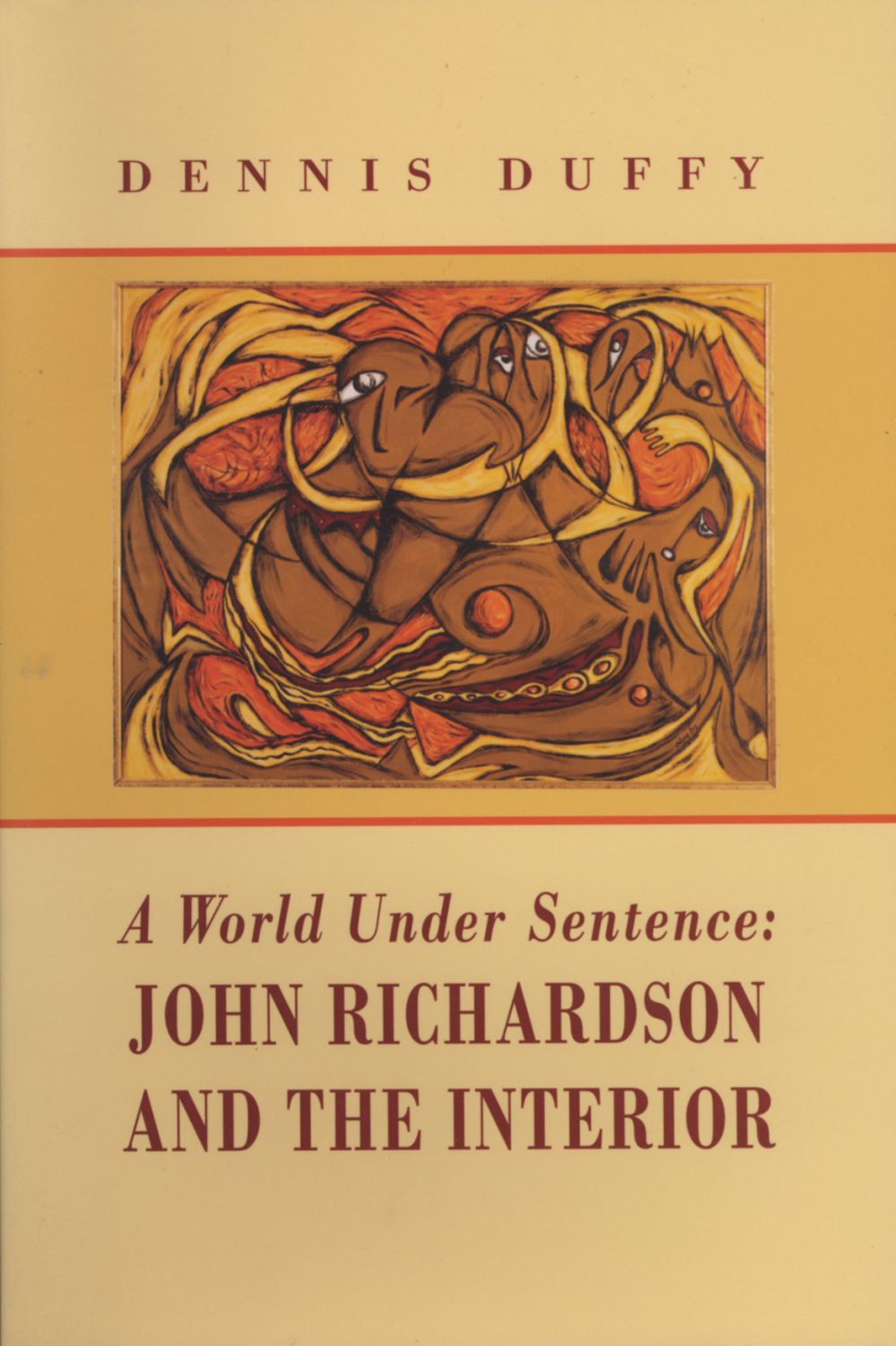 A World Under Sentence

John Richardson and the Interior

Writers read more than just other writers. They read the social, cultural, and economic structures that determine the world into which they were born. And they also read other writers. A World Under Sentence reads these various "texts" that the early Canadian novelist John Richardson (author of Wacousta, 1776-1852) himself read. Through this, it compels its own readers to rethink the writings of this once-marginalized figure. Richardson wrote Gothic romances with outlandish plots and improbable characters; it is easy to dismiss his work as Upper Canada's clumsy, homegrown version of the potboiler fiction popular in Britain and the United States. But something more is at work. He was born into a garrisoned, fur-trading world that was one large balancing act. The new United States, the newly-sundered British North American Empire, the still-powerful indigenous societies, the mixed societies that ran the fur trade, the imperial ones that owned it, the U.S. settler society that would extinguish tribe and trader alike: all these forces contended.

DENNIS DUFFY is a professor of English at Innis College, University of Toronto.