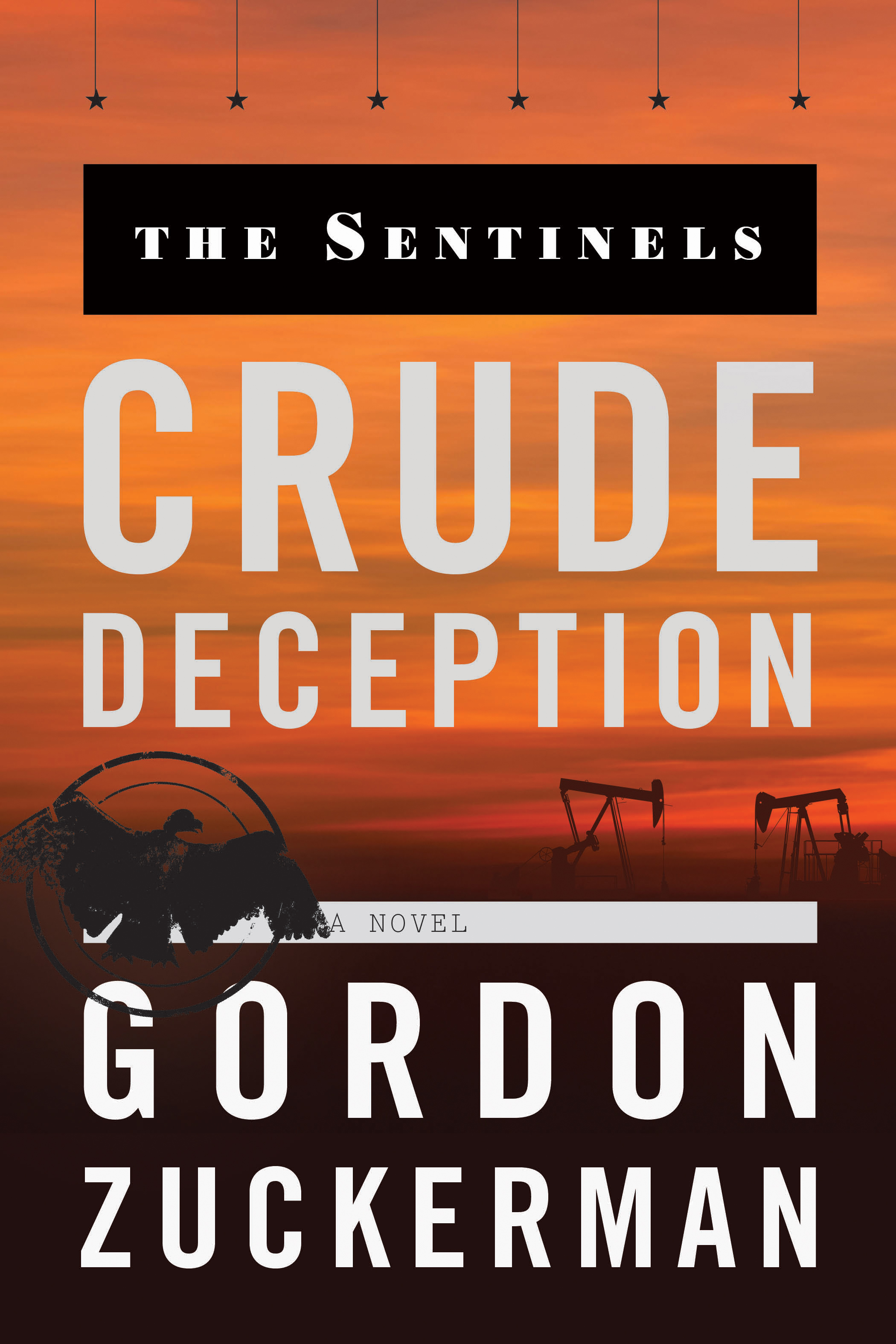 Having heard the rumors inferring these seven representative "The Oil Club" have already met and are in the early stages of implementing executing their plan, the Six Sentinels return to mount a plan designed to break the "Clubs" grip .

The sentinels daring and dangerous counter opposition to some of the world's largest and most powerful corporation of opposition calls for them to rally the political and investment support over four continents while eluding the constant threat of ruthless mercenary security organizations.

A story of corruption and of people, the reader is allowed to ride-side saddle with the principal player. Drama, intrigue, romance, disappointment, trust, and betrayal is never very far a way.

ABOUT THE AUTHOR From June 1963, following the author’s graduation from the Harvard Business School, until April 2005, when he sold his Resort Hotel company, Mr. Zuckerman enjoyed the privilege of working for forty-two years as a entrepreneurial problem solver during what many people regard as the Golden Age of American Commerce. Throughout this period he was responsible for creating cattle feeding companies, student housing companies, a national joint-venture real estate investment company, and a resort hotel company. Through-out his career he would witness, hear, or become aware of major events that appeared to have a significant influence over people’s lives, some positive and some not so beneficial. Provided with the free time of retirement, Mr. Zuckerman has concentrated his attention on researching contemporary events, the consequences of which, have been instrumental on peoples’ lives. He has concluded, while the history of free enterprise is clearly dominated by the many stories of high-minded success where the resources made available were organized to “Push Back the Desert”, and situations where the resources were misdirected and manipulated in the pursuit of self-serving agendas, frequently achieved at the public’s expense. Becoming more familiar with the story behind the story, Zuckerman believes the democratic free enterprise system represents the goose that lays the ‘golden eggs’ and needs to be protected from those who would abuse the privilege. He has used his writing easel to illustrate what can happen when a small fictional group, “The Six Sentinels” decide to help make-happen the constructive efforts and oppose those of questionable intentions. To create the plot for each of his books, the author has chosen to connect the dots of history. Any book describing the support or opposition to self-serving agendas must necessarily be a story about people. The stories are told through the evolving lives of fictional, high-minded, high-energy, creative problem solvers. The intrigue in their lives has been added to generate added interest for the reader who is interested in learning more about the cause and effects of some of the important events of our times.